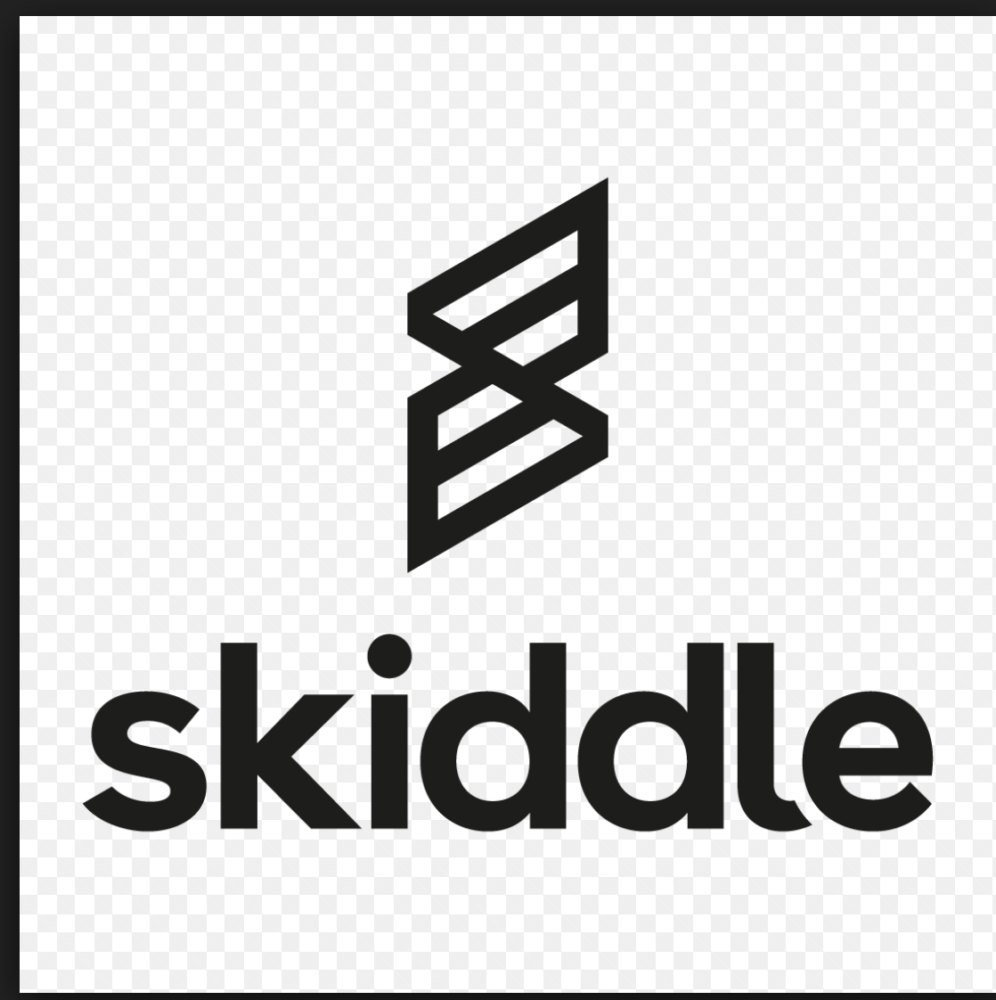 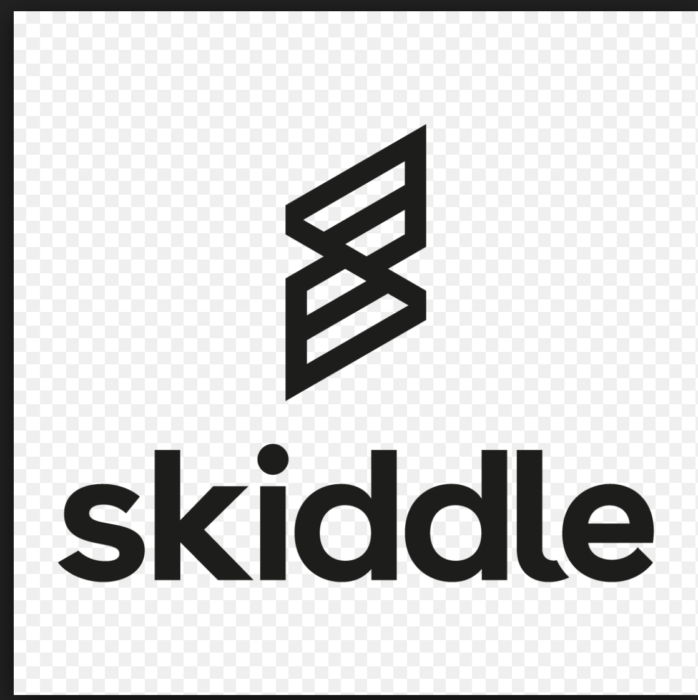 Hope & Glory Festival: one year on

Around the one-year Anniversary of the disastrous Hope & Glory Festival, Skiddle reveal they lost over £65,000 after making the decision to refund customers out of their own pockets.

The failed festival made headlines in 2017 after a catalogue of errors lead to delays, queuing and overcrowding.

With all funds remaining with the event organisers, Skiddle bucked the trend and decided customers should not have to foot the bill for the Promoter’s lack of accountability.

Now, certain their will not recoup any of the £65,000 refunded to customers from the Promoter, Skiddle have had time to reflect on this decision.

“One year on from Hope & Glory Festival, people are rightly still upset about this disastrous event and the lack of accountability and responsibility that followed from the organisers.

“After the event, it soon became clear there would be no cooperation from the Directors of Hope & Glory Festival and no refunds for tickets issued. Skiddle – as one of the ticketing partners – then took the unprecedented step of refunding customers out of our own pockets. In total, we lost over £65,000 – a significant amount for any business.

“As an organisation that puts our customers first, we are proud of this decision and feel it was entirely the right thing to do.

“Despite the numerous mistakes made by the festival, we are confident this sequence of events was an anomaly. As a North West-based event guide and ticketing outlet, we have an excellent relationship with Liverpool’s promoters, venues, artists and customers and we will continue to support the rich, vibrant and unique selection of gigs, club-nights and festivals on offer throughout the City in the future.”