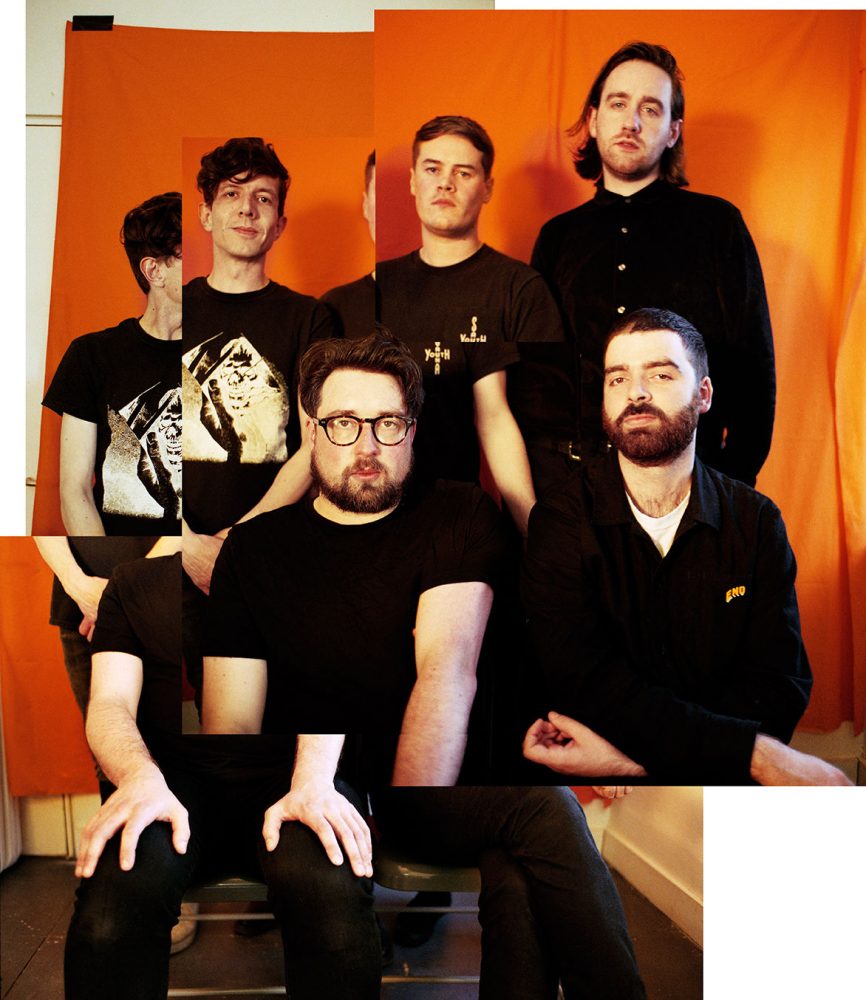 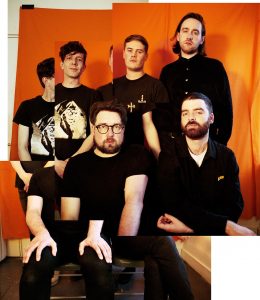 The incredible Hookworms are out of this world as they bring to life their new album Microshift in Newcastle!

With another acclaimed album under their belts in the form of Microshift, it’s a very welcome return to Newcastle for Hookworms. Their latest album sees another leap forward in their sound and its packed with insatiable grooves. There is a real excitement that was always bubbling under the surface but Microshift brings this to the surface. Tonight they’re supported by Virginia Wing who also feature on Hookworms new album.

Their upbeat and enthusiastic set gets this Sunday night party going, it’s a set filled with new material from the bands upcoming album Ecstatic Arrow which is due later in the year. These synth heavy tracks augmented with blasts of saxophone, all of which underpins Alice’s lyrics. They set a high tempo and an equally high bar for Hookworms.

Hookworms open with Negative Space, one of their more dancefloor worthy tracks from Microshift, immediately matching the tempo and atmosphere that has been set by Virginia Wing. It’s a trio of new tracks with Static Resistance and Ullswater each building upon the fervency of the last, it’s immediately evident that these new tracks translate incredibly well live. MJ is truly on top form and his mesmerising angst filled performance is exceptional.

As they follow up this initial trio with a raucous rendition of Radio Tokyo, the early part of their set is completely out of this world. However, the band keep on going from strength to strength, the power and their ferocity growing with every track. There’s a lot of psychedelia and an equally heavy dose of Krautrock thrown in for good measure as well.

Their new material is distinctly more varied when compared against their back catalogue. There appears to be a more focused sound in many ways, as they channel their anger in a much more controlled way with these songs. They do take things down a notch in the latter part of their set as they’re re-joined by members of Virginia Wing for a more chilled out rendition of Every Time We Pass.

They close out on the supremely chilled out Reunion, which is completely at odds with the rest of the bands set. Opening with twinkling synths and a huge blast of saxophone, it’s a sparse track that has a really dour feel to it, yet it caps off this intense and outstanding set. It is particularly difficult to fault Hookworms on any level this evening, it’s a set which has epic highs and finishes on a blissed out low the perfect way to close out any party!