Home Music Bands Honeyfeet: Whatever You Do – video premiere 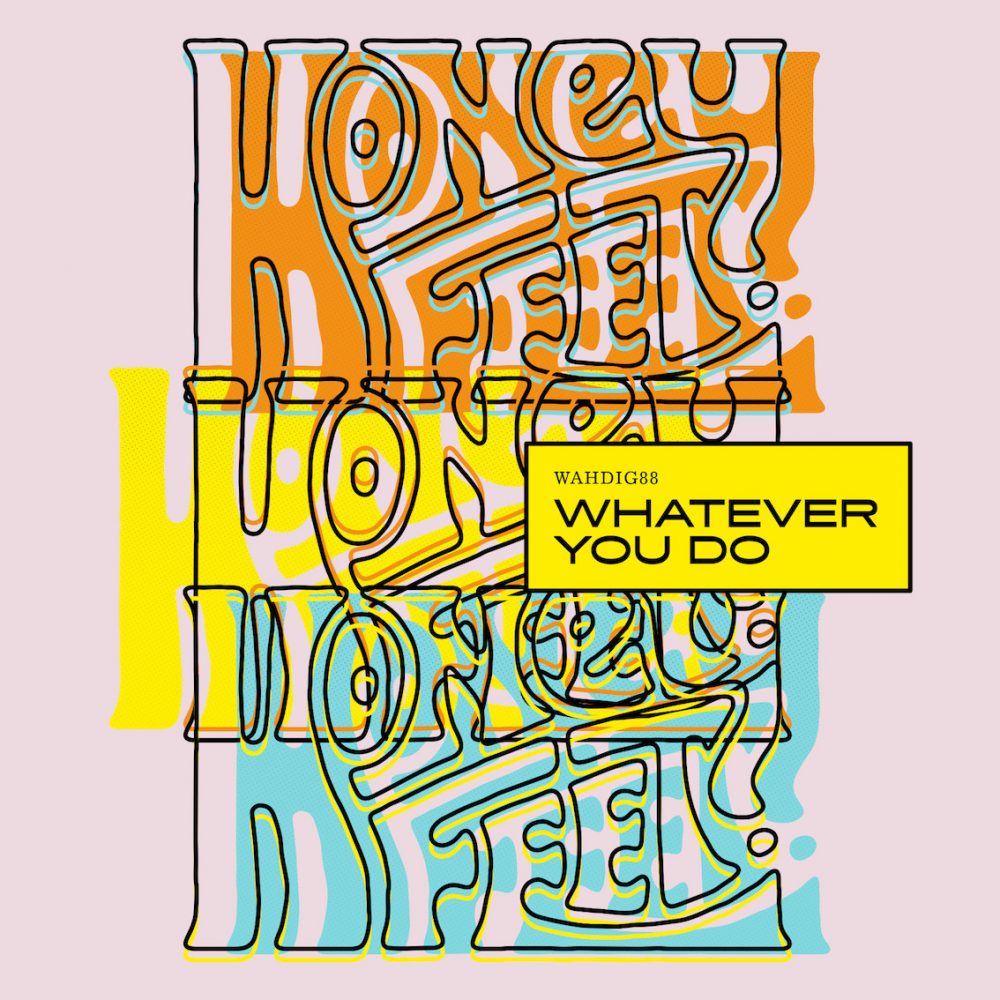 Today,  Wah Wah 45s will release Whatever You Do, by the new single by their latest signing, Honeyfeet. Whatever You Do follows the release of the single Sinner, a song that received plays on BBC 6 Music. The new single  showcases the band’s unique brand of folk-hop while addressing  the fear-mongering of the press. The song premiered on Craig Charles’ BBC 6 Music show on 6 January and we have an exclusive of the video.

For the last couple of years Honeyfeet have been a conduit for the ideas and expressions of an exotic mixture of Manchester based musicians. This genre-defying band incorporate styles including jazz, and the aforementioned folk and hip hop into their music.

Since their self-released debut album, 2013’s It’s a Good Job I Love You, keyboardist John Ellis jumped on board as full-time member, bringing his unique musical presence. This saw the onset  of a more texturally adventurous style, as witnessed with the dual atonal solo between himself and guitarist Ellis Davies on Sinner. Similarly, for their new album, Orange Whip, set for release on March 30, engineer, bassist and spiritual guide Lorien Edwards makes his Honeyfeet recording debut, completing the line up of this very special band. 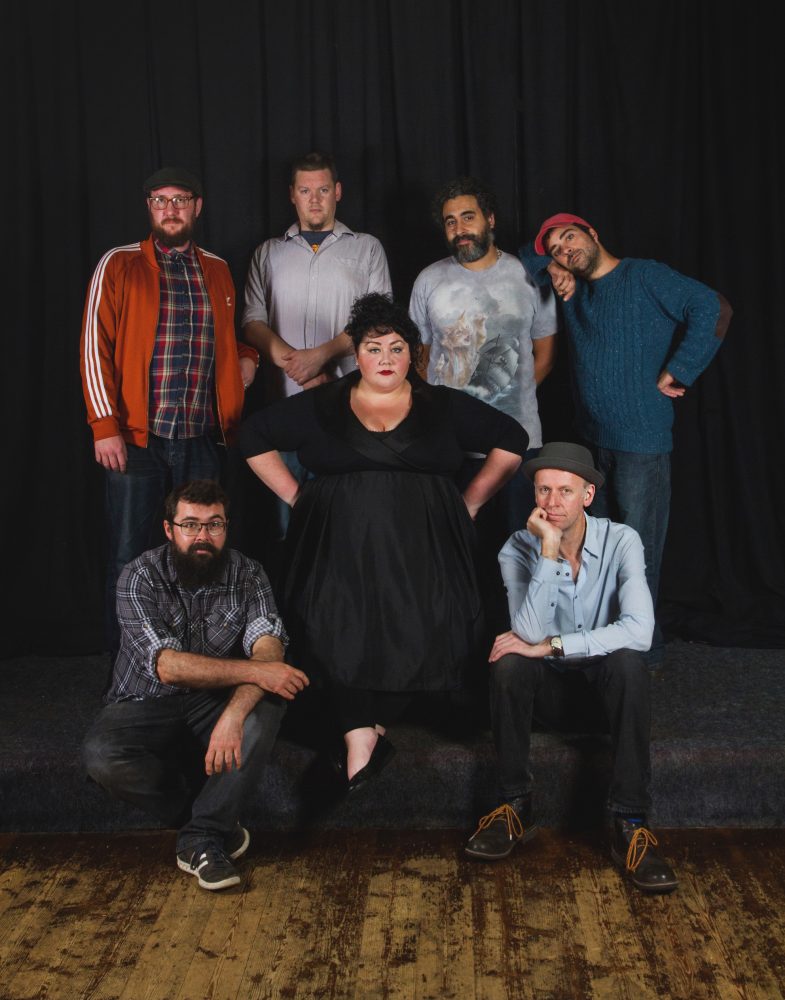 You can order the album here: