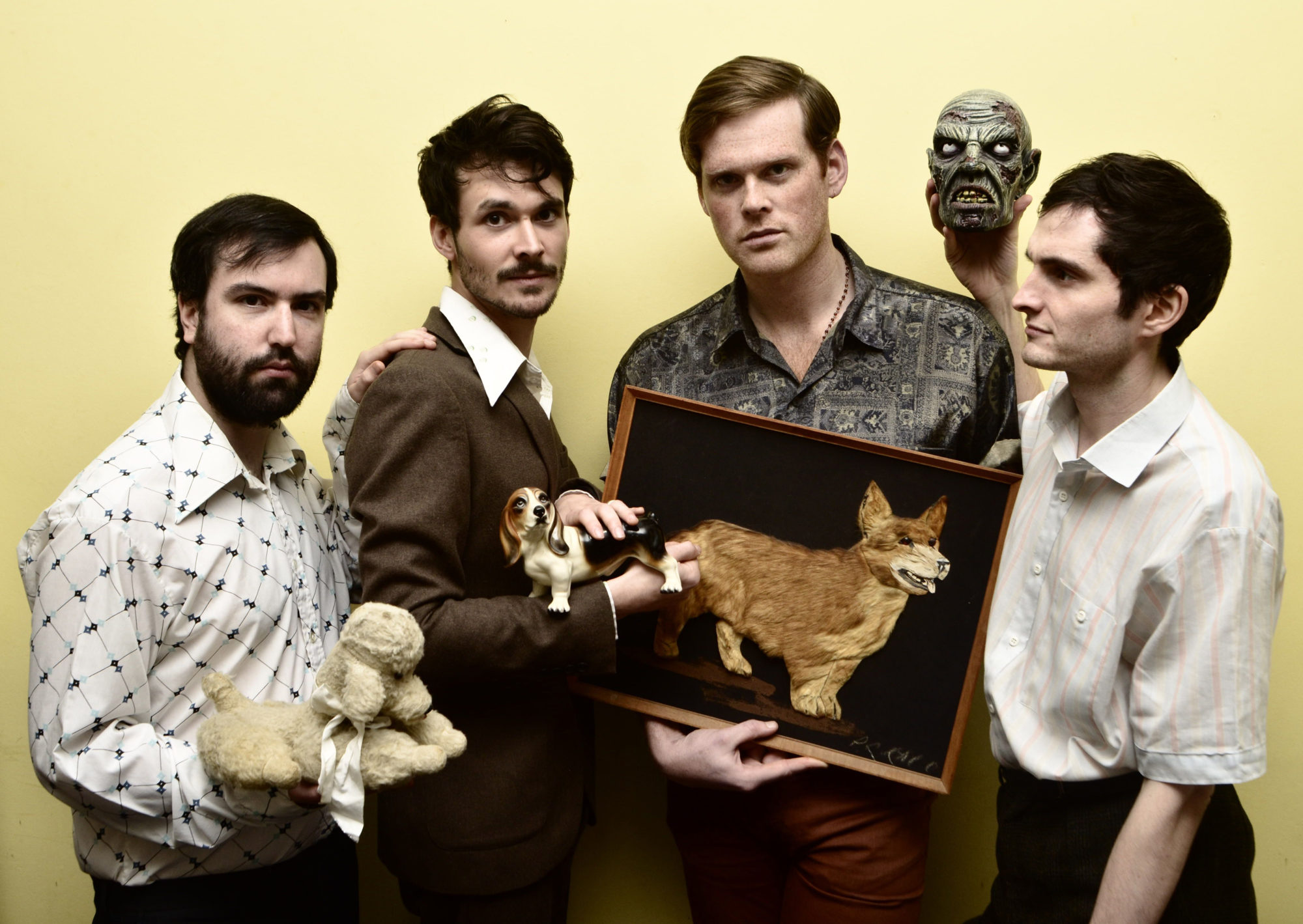 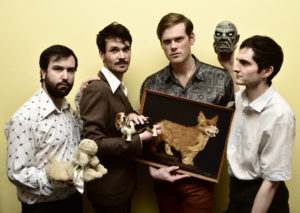 Honey & the Herbs, the Future of Barbershop Prog.

When punk rock came along in 1976 and 77 it felt needed in so many ways. It was a breath of fresh air, sort of, well that’s how it felt at the time. Out with the old and in with the new. Some rock music had became too self-aggrandising and overly cerebral. Punk made things feel a bit less pompous and safe. Punk made things seem more vital and dangerous again. The problem was that the flip side of the freeing punk spirit was it could make people more narrow minded and judgemental about other music that was not seen as being punk. So much great music was dismissed by so many without consideration. I was proud to have records by likes of The Beatles and The Bee Gees side by side with Alternative TV, The Slits and The Damned. Visitors looking through my collection would often wrongly assume I must like disco era Bee Gees ironically and that The Beatles albums must surely belong to my parents, but my parents were older, they were pre-Beatles, pre-rock n roll. These were my records and they meant as much to me as anything punk.

To my ears a lot of punk rock wasn’t so new or radical sounding. Some of the stuff sounded like not that inspired Lad Rock, only the band wore different clothes and their lyrics contained punk sloganeering. I understood that sometimes you have to DESTROY to make way for the new, to build something better but destroying and dismissing things for the sake of it is never a good thing. Although as early as 1980 you had groups like Orange Juice tipping their hats to the music of Chic just as much as any punk rock, it took a long time for that negative side of the punk attitude to disappear, so a lot of great music that was once written off could be fully embraced again.

A group who could only exist post punk but in the era where all those musical prejudices have been left behind is Glasgow based quartet Honey & the Herbs. When I first saw the name I assumed that I would surely love them, in my head they were going to be like an ultimate girl group somewhere between Reparta & the Delrons and Josie & the Pussycats. Turned out they were nothing like what I had imagined. They are four guys Andrew Pattie, Rory Haye, Gavin Thomson and Adam Stearns. But even though they weren’t what I expected from the name I ended up falling in love with them anyway (and I still love the name). So I’ve told you what they are not and now I have to try to tell you what they are but that’s tricky. I’ll start off with a tag I think they gave themselves “Barbershop Prog” and although I like the sound of that and they certainly contain elements of both of these genres it’s far from giving the full picture.

If you see Honey & the Herbs live there’s a good chance they’ll kick off with a beautiful four part harmony version of Hello! Ma Baby, a rag time song written in 1899 and revived as the signature song of cartoon amphibian Michigan J Frog in the 1950s. It’s pure barbershop and it lulls the audience into a false sense of security as what follows very possibly might sound more like a freak out from the Kevin Ayers and Robert Wyatt era Soft Machine or even something a bit King Crimson-eque … or it could sound like a Gene Autry cowboy song with a twist of Van Dyke Parks and there’s lots of other flavours in the mix in the live show and on their self released debut album Gloaming. There’s also pinches of Dick Dale styled Surf Guitar, Kraut Rock, Jean Claude Vannier, Tropicalia, Harry Hosono’s Yellow Magic Band, Raymond Scott and Todd Rundgren in there. The list could go on and on but even that wouldn’t give you the full or true picture of what Honey & the Herbs have to  offer.

They clearly have an extensive knowledge and deep understanding of a wide range of music but they never just take a form already created by other musicians. Honey & the Herbs are musical shape shifters with the singing and playing chops that means they can easily move from extremely different genres in the blink of an eye and make it sound right and cohesive. They take all of this stuff that they have devoured and digested from more than a century of popular music , then they add something uniquely of themselves to it to make it brand new and fresh. Although they don’t sound like Tropicalia giants Os Mutantes that’s the group they remind me most of in the way they take already existing genres and existing musical language, they bend and reshape it and re-contextualise it to make something new and of their own.

With their quality of musicianship Honey & the Herbs could easily be Glasgow’s own 21st Century answer to the legendary crack team of American session musicians The Wrecking Crew.  Herbs have played with plenty of other interesting musicians ranging from The Trembling Bells to Aidan Moffat to The Amazing Snakeheads but I’m glad their main focus remains their own music.

Honey & the Herbs music is a perfect fit for the vinyl album format and Gloaming is thankfully available as a high quality heavy vinyl release (as well as a digital version). There is plenty there to catch the ear and please the soul on first listening but repeated listening to the album as a whole, rather than just focussing on the more instantly pop moments, offers the chance of other stuff creeping up on you and becoming firm future favourites. There’s a lot going on on here and with each new listen I’m still noticing new details that I’d missed on previous listenings. The music works fine as a soundtrack to doing day to day stuff but make sure you also listen eyes closed to give it your full attention. This album deserves that level of attention. This is not disposable music. Gloaming is full of glorious melodies, really fabulous harmony arrangements and singing, unexpected twists and turns and great playing. When I watch or listen to them play I find myself thinking “I wish I could do that.” but although I can’t I’m really glad that they can.

Here’s a few samples of what Honey & the Herbs have to offer:

A live cover version of The Chordettes Soft Sands

Honey and the Herbs Gloaming is available now on vinyl and digital formats from https://honeyandtheherbs.bandcamp.com/releases