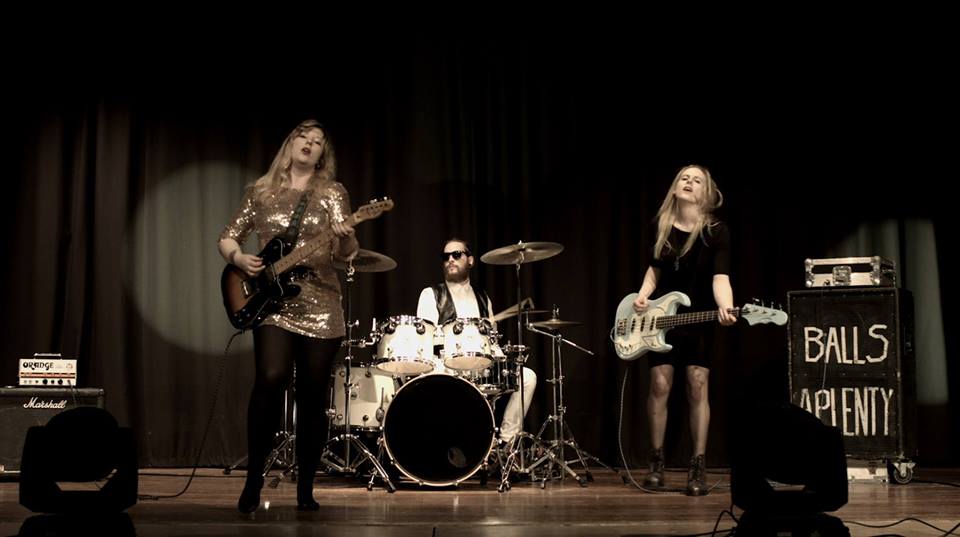 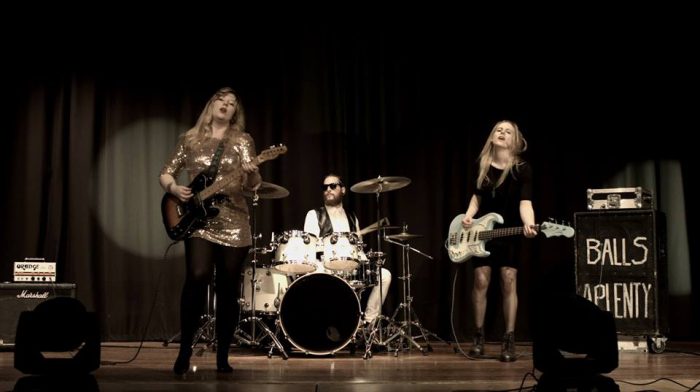 It’s been a while since ace Cornish trio Honey have recorded any new tracks. The alternative grunge rockers released their debut album – Weekend Millionaire – back in 2015 to rave reviews. Not least by Louder Than War who gave it 9 out of 10, so it’s great to have world exclusive of their new track Her Master’s Voice video.

Since their debut album they have a new guy on the sticks – Tyler Ireson – joining bassist Ele Lucas and singer/guitarist Sarah Marie Tyrrell. The song was produced by John Cornfield and the video directed by Mawgan Lewis.

We’re promised a new album ‘once funds allow’. I for one can’t wait. A taste of Honey is never enough. So, turn up the volume, press play and sit on the sound and wriggle around!!