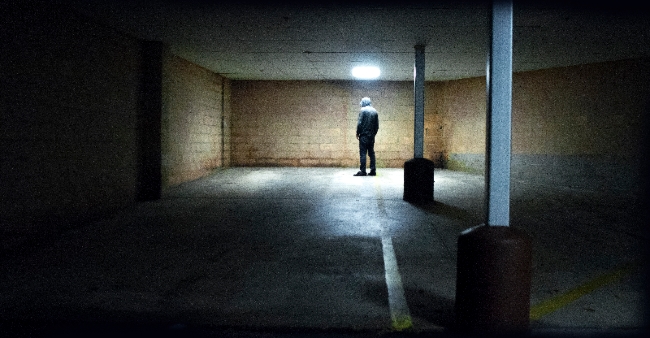 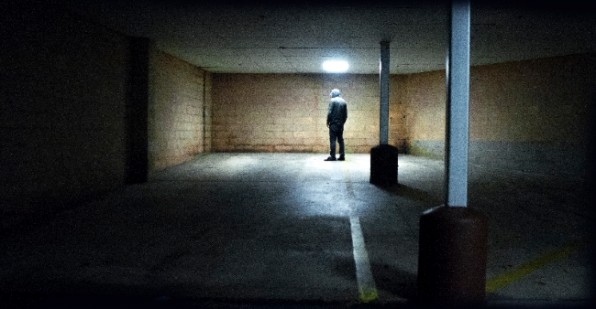 Emil Amos, perhaps best known for his work with the bands Grails and Om, has released a brand new video for the track ‘Transparent Powers’.

Amos, who has released the video under the name of his creative outlet, Holy Sons, picks what is generally considered as “one of the most cerebral and memorable songs on his new album”, The Fact Facer, to release as a video. In our 9 / 10 review of the album Paul Scott-Bates said:

“Amos writes uncomplicated multi-layered music which oozes emotion and beauty whilst often swimming in a sea of simplicity and emptiness. Playing several of the instruments himself, and sounding like Beck may have done had he fronted a mighty 70s rock band.”

The transfixing piece of work that is the video, directed by Jessica Bennett and Conor Lamb, premièred on Flavourwire, who claim that Holy Sons

“…is the most pure representation of Amos’ warped mind, which has spawned Holy Sons releases numbering in the double digits.”

The Fact Facer was released this year via Thrill Jockey and has received positive reviews described by The Line Of Best Fit as “Holy Sons’ most confident album yet”.