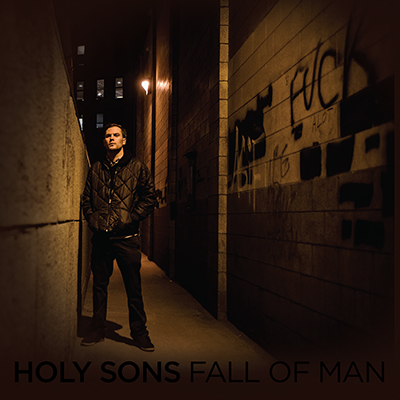 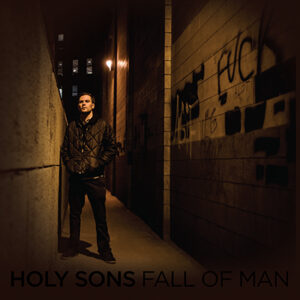 Fall of Man is a strange brew of a record. It is cosmic in nature and full of delightful atmospherics but sometimes there seems a lack of cohesion which would make the album soar. It is an autumnal work that is wrapped in double-tracked vocals and guitars that wail in the background but it is on its most reflective moments that Fall of Man truly ignites the imagination.

Mercenary World opens up the world of Fall of Man and is a delight as it is awash with reverb and deep textural nuances which throw you into the world of acid-folk. Like fellow travelers Steve Mason or Josh T. Pearson, Amos manages to take a traditional genre and twist it into the shape of now. This is an effect he repeats on other album standout’s Aged Wine (Space Rock ambition and delivery) and Being Possessed Is Easy which manages to craft a blues number that has moments of familiarity but adds an extra woozy, drug-like lilt morphing the song into something new entirely.

Whilst Fall of Man does have these moments of alchemy, it also contains songs that fail to connect, often drifting by not really impacting on the listener (Out of Sight being a particular case in point) which is a shame as there is most certainly the bones of a tremendous LP here.

Production wise, Fall of Man is very rich and full of interesting twists and turns which walks the fine line between intimate and grandiose extremely well. The huge sounding guitars are often dragged from the front and stuck at the back letting Amos’ drawled vocals be the star of the show often sounding like they are whispering in your ear.

Lyrically the album keeps dealing with the thematic concerns that the music emphasises. The universal and the personal entwined.

Solid if not exceptional, Fall of Man is worth investigating if you love your roots music with some added DMT.