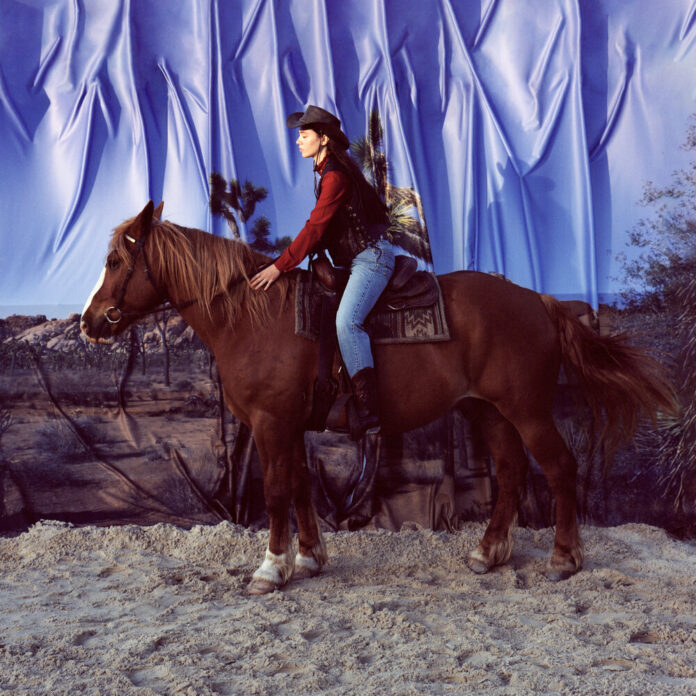 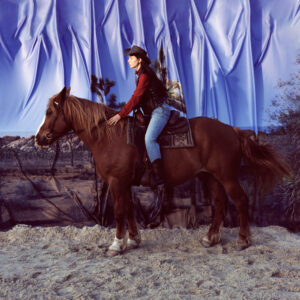 Second album from the Estonian quartet Holy Motors, who with the 2018 release of debut album ‘Slow Sundown’ garnered praise from across the globe, a slot at the prestigious SXSW Festival and the personal attention of The Brian Jonestown Massacre frontman Anton Newcombe who would later a produce a few tracks as well as join them onstage for the Swiss Festival Nox Orae.

What you get are eight tracks of shimmering twang and reverb, whilst beautiful somnolent vocals pierce the heat haze; its all very much in the vein of Mazzy Star, or ‘Stoned & Dethroned’ era Jesus & Mary Chain heightened with exquisite production courtesy of Craig Dyer from Berlin based The Underground Youth.

Eliann Tulve’s vocals literally melt during the comatose rockabilly opener ‘Country Church’, a simple drum kicks up dust as a cinematic guitar glistens in the mist, whilst ‘Endless Night’ adopts a more sultry feel, swept along by brushed drums and neo-psych shoegaze.

The hypnotic ‘Midnight Cowboy’ somehow made me think of ‘Beauty School Dropout’ on copious doses of Mogadon, there is just something about the song structure and the slide guitar as the track rolls through the high plains towards the dreamy ‘Road Stars’ a Boy / Girl call and response tale of burgeoning romance.

Flip it over and ‘Matador’ continues the open highway tales, Tulve’s voice ever more seductive weaving in and out of the haunting guitars, similarly ‘Come On, Slowly’ sees the bass rumble in the distance, an occasional kick of the drum, and again that melancholic voice.

‘Trouble’ raises the pace, as the track builds around the delta surf guitar, that creates a veneer of fuzz and distortion before the instrumental closer ‘Life Valley’ that takes the distorted surf tones to new peaks.

The entire album, a work of beautiful wistful edgy pop – pop that is shrouded in campfire mystery, it’s the perfect blend of psych, frazzled rockabilly, surf tinged country and all set to a rarefied beat.