Home Music Bands Holy Moly & The Crackers: All I Got Is You – new... 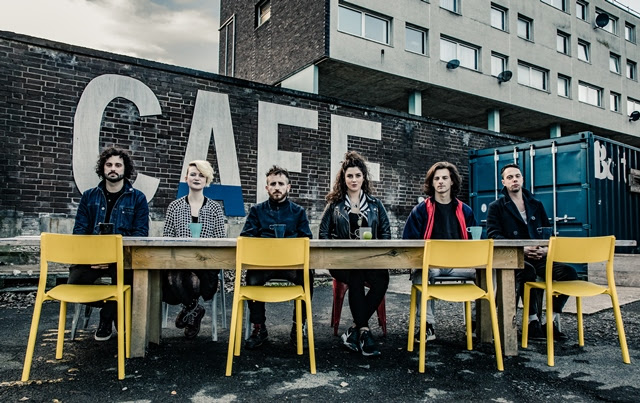 Holy Moly & The Crackers “make riotous party music for the masses.”  In the aftermath of their festival stealing appearance at Head For The Hills a few months back, we labelled it “a huge slab of rock and soul” – they even used the phrase on their latest promo poster.

Their new album, Take A Bite is due out on 5th April 2019 but the band have released a teaser in the form of All I Got Is You.

Led by the euphoric lead single, All I Got Is You, Take A Bite is promised as “a concise, passionate take on folk, blues and indie rock.” Having already had a sneak preview, we can confirm that the new songs combines pop song craft with stomping, four to the floor backing, demonstrating the Newcastle-based sextet’s commerciality and ambition, as well as their ability to tackle personal lyrical fare, deftly led by our hero, vocalist Ruth Patterson.

We could quote a paragraph or two of pre-release press release excitement, that emphasises their gin and tonic fuelled exuberance and  expressive take on British folk, but can comfortably confirm the promise that Take A Bite sets its stall confidently in the space created in a strange musical Venn diagram that takes in the Gossip, Arctic Monkeys, the B52s and Gogol Bordello. 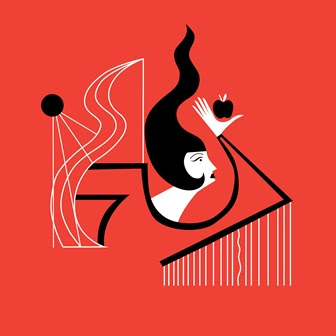 Take A Bite will be released on the 5th April on the band’s own Pink Lane Records while the band also head out on tour in April.