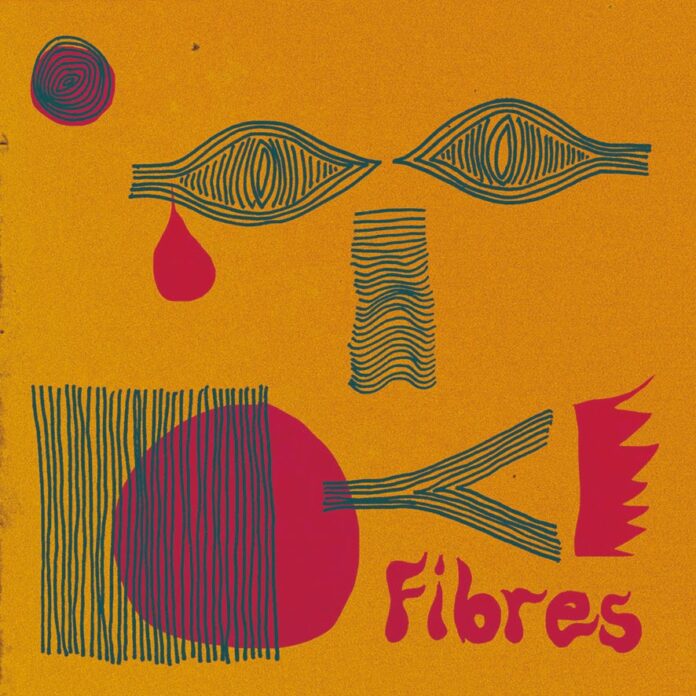 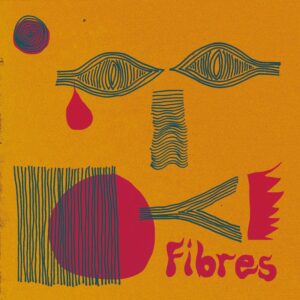 A shoegaze lullaby for a world that longs for heartening sounds.

After the first lockdown, Holy Drone came together to make new music, and Fibres reflects the optimism yet precarity of a world traversing a once-in-a-century pandemic. The song is strikingly contained and even-keeled, then slowly punctuated by the ups and downs of a pitch that doesn’t rest. Emma Taylor’s voice melds lyrics with the resonating elements of fuzzy guitars and keys, inviting us to imagine the words that guide the music. Like many of the best dreampop singles, the listener gets lost in the luscious vibrations of the song.

One of the great things about shoegaze is its invitation to a synesthetic experience, and Fibres is no different. The sounds are balmy and bright, welcoming us into a fading summer day even as the weather cools and heads into a fretful autumn. It’s easy to image Fibres in a work of cinema, accompanying Terrence Malick-style tungsten images during a lost golden hour. The song’s beginning and end blend into one, urging us to listen on repeat as the warmth of Fibres never ceases. I’d love to hear it play on vinyl.

The graphic design of the new single reflects the song’s vulnerability and resilience in a strange world: irregular hand-drawn lines, or fibres, in complementary teal and pink shades. The etchings of a shaky hand remain in conversation with one another as they work together to form whole parts, creating anthropomorphic signs crying out to be seen. Ultimately those images overlay a saturated honey, conjuring an unseasonably warm November.

Fibres is just the most recent single from Holy Drone, a band that has been making dreampop hits since 2016. Out of Warrington, the band has had previous success with releases including Northern Fire, Radio Song, and Washed Out. Earlier EPs include Danxia in 2016 and Learn to Swim a year later. If Holy Drone was able to imagine a song as luscious as Fibres during the first lockdown, I look forward to hearing the sounds that come out of what seems likely be a heavy winter. We need more shoegaze lullabies to help us sleep.

You can listen to Fibres here: