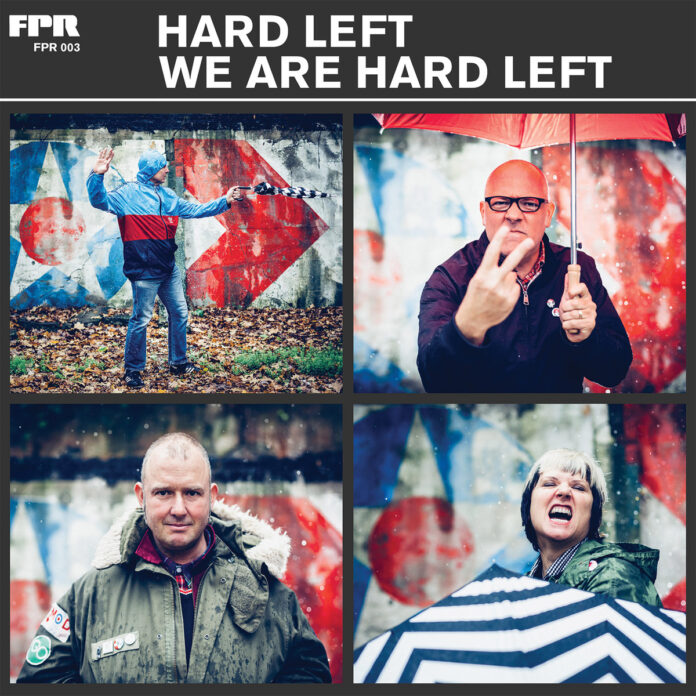 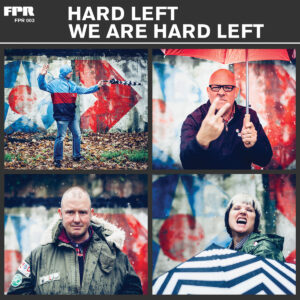 Whether in eighteenth-century France or nineteenth-century England, twentieth-century Russia or the global Occupy movement of today, the politics of radical change rely upon a marriage of muscle and mind. Food riots are all well and good, but they tend to fizzle out at the next upturn, unless people realise why they were hungry in the first place. Hence the proliferation down the centuries of great art – high, low and middle-brow – designed to inform, agitate and encourage working-class people in the name of revolution.

We don’t hear much about class in music today, unless it’s a broadsheet columnist complaining about the posh kids taking over at Glastonbury or something. Come to that, we don’t hear much about class at all. The Labour Party, among others nominally on the left, has long been embarrassed to mention the word, to the delight of the right who are consequently free to peddle the myth that we’re all somehow post-class. Without any explicit class discourse in the political mainstream, and precious little in our cultural lives, the days tick by for many with no real class consciousness at all, let alone any engagement or resistance.

All of which is by way of welcoming the debut album from a bunch of Californian punks called Hard Left. Mid-paced, based around powerchords and chanted choruses, it sounds remarkably like a number of British punk favourites from the late 1970s and early 1980s, bands who in many cases were more likely to be found singing about football and beer than about general strikes and the means of production. And that’s the wonderful alchemy of Hard Left. They have been inspired by a love of populist punk rock (Oi, to those of us who regularly read Garry Bushell in Sounds, all those years ago) and the Marxist analysis of social history in equal measure. Both of these phenomena were binned off as being redundant by most people years ago, but both sit well with me, I have to say.

The fusing of punk and politics obviously isn’t a new take on things, nor of course is it exclusively British. Probably the greatest agit-punk band of them all, the Dead Kennedys, formed in San Francisco, just down the road from Hard Left’s Oakland, spawning countless offspring across the States. And Hard Left’s commandeering of no-frills punk to deliver their message of international socialism has some direct precedents in ancient UK acts like the Newtown Neurotics. But in rescuing this discarded bauble and polishing it to a stylish mod sheen, Hard Left have produced a seductive and paradoxically modern-sounding blend of raucous singalongs, pin-sharp street fashion and invigorating class unity.

The fourteen tracks somehow crammed onto this short and snappy album are not detailed political polemics of the kind you might associate with Chumbawamba or Crass. Much of their power derives instead from the venerable leftie tradition of sloganeering, and an implicit understanding of togetherness, shared struggle and hope. Within the relatively minimalist lyrics, though, are tucked indicators that Hard Left definitely know their politics. ‘From our ability, to our needs’ concludes Future Perfect, paraphrasing Marx himself in a song that has already distinguished itself as one of the few to reference labour theories of value. There are clear nods to Situationism, punk’s supposed philosophical fountainhead, in the thrilling Imagination, a track that introduces brass into the musical mix to stirring effect. Internationalism is another recurring theme, one that calls to mind the Redskins, a band with whom Hard Left share both a worldview and a keen sartorial sense. Company men, patriots, speculators and mindless consumers – none are safe from the lyrical heat.

Musically, I guess we’re talking second-wave punk: Sham, the Upstarts and others who effectively codified what the movement was to become out of its artier, more disparate origins. The glammy, chiming guitar of Pistol Steve and the sheer energy of the Clash survive intact, I’m pleased to say, and Mike Schulman’s rasping vocals capture all the urgency and desperation of Stiff Little Fingers’ Jake Burns. Hard Left manage to ward off any stodginess, however, with a sparkling production and a lightness of touch that perhaps betrays their collective background in and around a number of key indie bands and labels. Schulman, for instance, runs the much admired Slumberland Records, a home to Joanna Gruesome and Veronica Falls among many others.

They sound like an indomitably cheerful bunch, too. Joyous backing vocals, handclaps and whistling abound. You have to work at keeping your spirits up, being a socialist in the twenty-first century. Especially in California, I imagine. To some extent, it’s this geographical factor that fascinates. There is very little about skinheads in Fred Perry shirts and Doctor Martens singing punk rock songs to the glory of the proletariat that screams ‘west coast USA’, yet there we have it.

These songs are rallying cries for the disenfranchised and oppressed. Rabble-rousing calls to arms that have a lineage from Slade to our very own Goldblade, via the Cockney Rejects and the UK Subs. To this proven recipe, Hard Left have added their own twist of the exotic, a hint of indie sensibility, some neato mod gear and a more sharply focused political perspective than most of their predecessors. It’s also fair to point out that their chosen genre is at least a generation old, which affords the distance necessary to have a bit of fun with it. I’m not suggesting for a moment that Hard Left don’t mean it, just that the pressure is off when it comes to making an earnest musical statement. Whether you view this album as ‘authentic’ enough, though, is ultimately beside the point. It’s a collection of great tunes, great playing, immense energy and empowering anger. It’s full Marx from me.

All words by Glenn Airey. More writing by Glenn can be found at his author’s archive. You can follow Glenn on Twitter @GlennAirey.