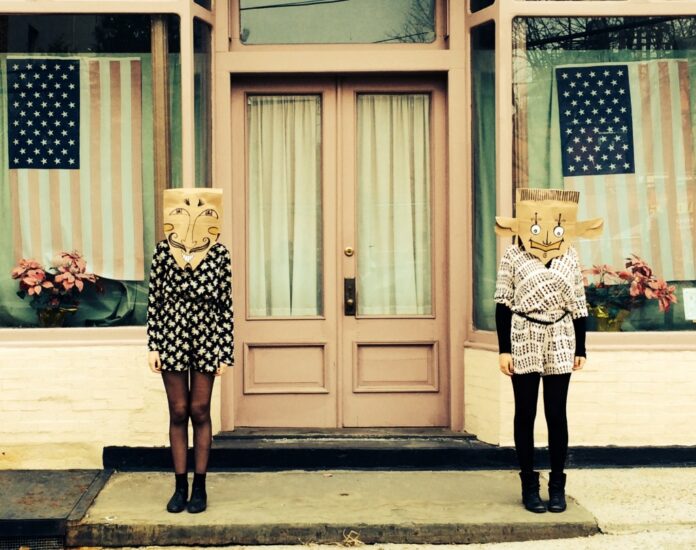 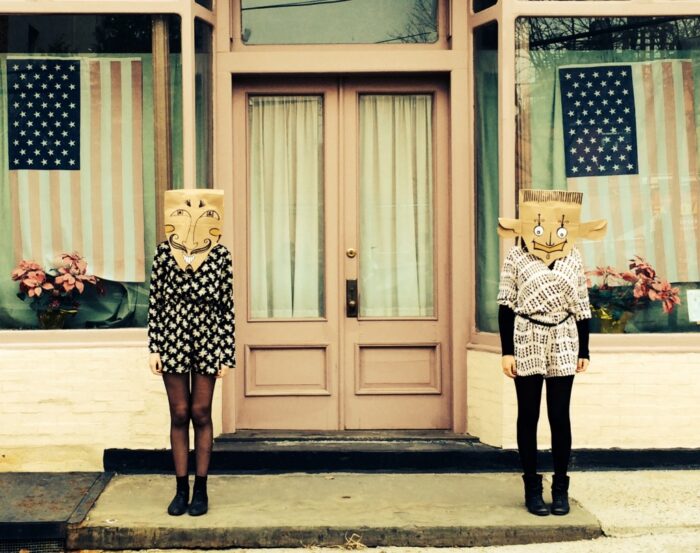 Electro-dreampop duo Lilies On Mars have just released a lavishly packaged lead single which heralds an eagerly anticipated album out in Autumn on Lady Sometimes Records via Cargo. Joe Whyte tells us a bit more about the single which can be streamed below.

They say that one of the main reasons that Factory Records bit the dust was that despite having one of the biggest selling singles of that year (and certainly in the labels history) in Blue Monday, the fact that New Order insisted on the die-cut, full colour Peter Saville-designed 12″ sleeve, every copy that sold lost Factory more than each single sold for retail. Apocryphal perhaps, and it doesn’t take into account the vast drug-hoovering empire that Factory had become, nor the the money-pit of the Hacienda Club, but it’s a good legend anyway.

Lilies On Mars have sent out a promo single in “Dancing Star” that has perhaps the most beautiful packaging I’ve seen for a long time. Hand-made, bound in red twine and including inserts from the designer and the press company, it looks like one of those bespoke greetings cards that one sees in quaint seaside village craft shops. With a sleeve like that, it’s a relief that the song (yip, one song!) contained within is just as memorable. “Dancing Star” is a pulsing, sensual piece of ethereal synth pop with dreamy, trippy textures created with vintage analogue equipment including space echo (just like King Tubby!), ancient, dusty organs and  the duo’s lysergic vocal tones. The group are Lisa Masia and Marina Cristofalo and have worked with a huge range of producers and collaborators over the last few years. Tom Furse from The Horrors did the sound-desk honours on this one and as a lead-in for the album “AGO”, due out on Cargo in the Autumn, it’s quite something.

If you’re a fan of Stereolab, Broadcast, Pure Reason Revolution or The Cocteau Twins later material, this may be of interest to you. Lilies On Mars are certainly creating something of a stir with lots of airplay for this and previous releases.

The girls are out on tour with a London date next week, catch them if you can at The Lexington / White Heat on June 26th.

Find out more about Lilies On Mars here: liliesonmars.com. They’re also on Facebook and tweet as @Liliesonmars.