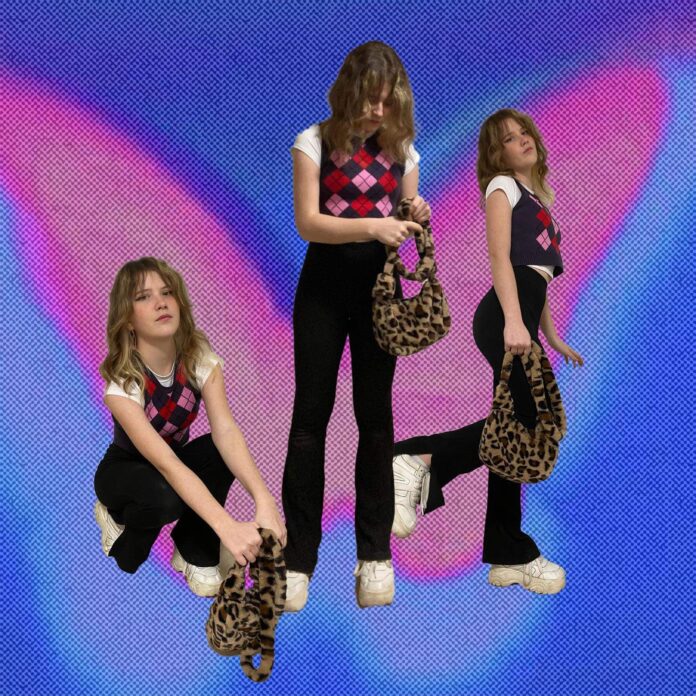 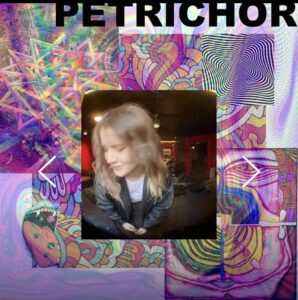 Blackpool based, 17 year old HOL (aka Hollie Findlay) is talented beyond her years. After releasing an EP, Cloud 9, in 2019, her first studio album is due in mid February. The Chapters, will feature 6 pairs of songs which cover the journey, of a young teen as they move into the adult world.

Ahead of this, The Dawn Chapter : petrichor; combining the tracks The Girl I Used To Be and 21st Century Teen will be released on 15th January.

HOL sings, writes and produces her own work. Born in Athens Greece in 2003, she grew up on the island of Kefalonia, Greece but split her early teens between the UK and Greece, performing since the age of 14.

Although it may be true I’m not the target audience for HOL; it doesn’t mean I can’t appreciate what she brings to the table. There is an openness and maturity in her songs which will speak to many. Highlighted here on the searching yet catchy and upbeat 21st Century Teen.

The natural reaction may be to make comparisons to other female artists who have emerged in their mid to late teens. That said, the tracks I’ve heard speak from the heart and deal with day to day life without looking for revenge like a certain Ms Swift or purporting herself as bad or a wanna be gangster like Ms Eilish.

HOL has already received some exposure and well deserved acclaim through Amazing Radio, BBC Introducing and Radio X. If there is any justice, more will follow with this release and the album next month. 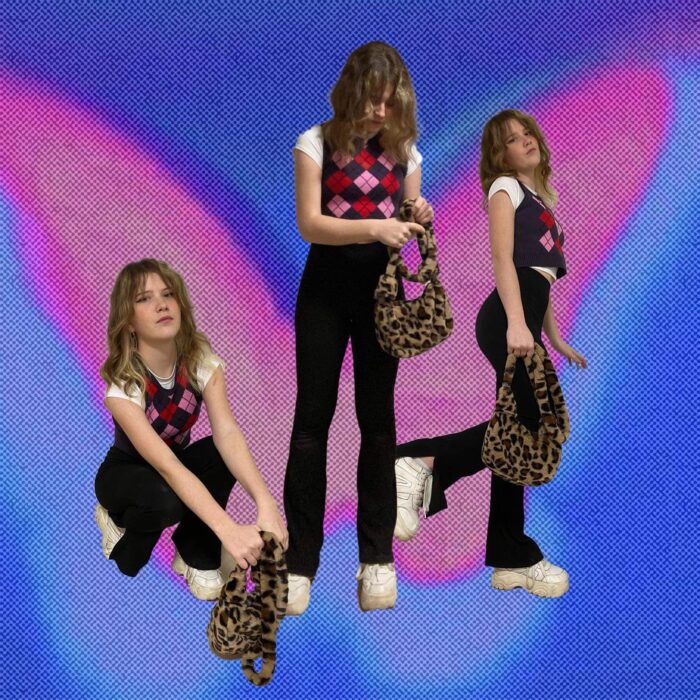