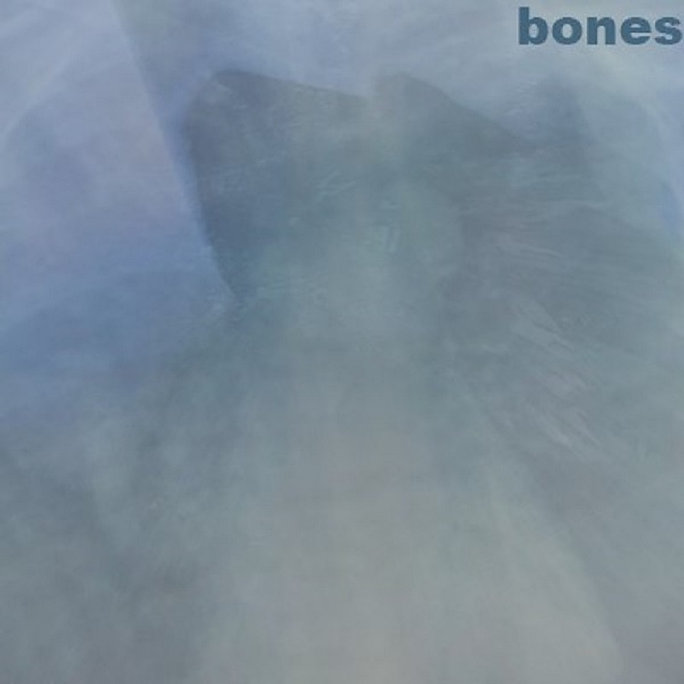 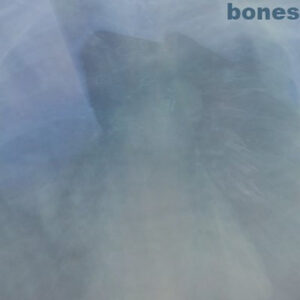 The Blackpool based, 18 year old singer, songwriter and producer HOL has released her first new material, Bones, since her debut album earlier this year.

Bones is a song about the heartbreak and guilt when letting someone go, but ultimately realising if it was meant to be, it would have been.

Whereas HOL’s previous output has been lighter in tone, this new release hits you full on from the off. Guitars and drums high up in the mix, and the fact that the vocals are generally equal, if not slightly lower in the mix gives it an interesting the edge. HOL is clearly experimenting with her sound, meaning Bones offers the juxtaposition of a harder, yet catchy tune but with the subject matter of a failed relationship which would equally fit something more somber.

At first I was a little surprised, but I really like the ‘new’ direction. It reminded me immediately of The Cocteau Twins as it adds a slightly ethereal quality. When checking in with her she confirmed that the inspiration has indeed come from the aforementioned; as well as “a lot of the songs I’ve been putting on repeat, shoegaze bands like My Bloody Valentine and The Cure”.

Bones, like previous releases, is all her own work. HOL explaining, “I like working alone because I can get my ideas out,” although she doesn’t rule out a collaborative project in the future.

Since we last spoke to HOL she’s done a few live streams and continues to build her following. All seems to be heading in the right direction. “Spotify streams have had a huge increase since the album release, in particular The Girl I Used To Be which has 12,200 streams”, she tells me as we finish a very quick chat, “and I’m hoping people will like Bones as much as I do”.

I hope they do too, it’s a great piece which demonstrates the artist’s creativity, as well as her willingness to explore and absorb influences. It will be interesting to see where it leads next. 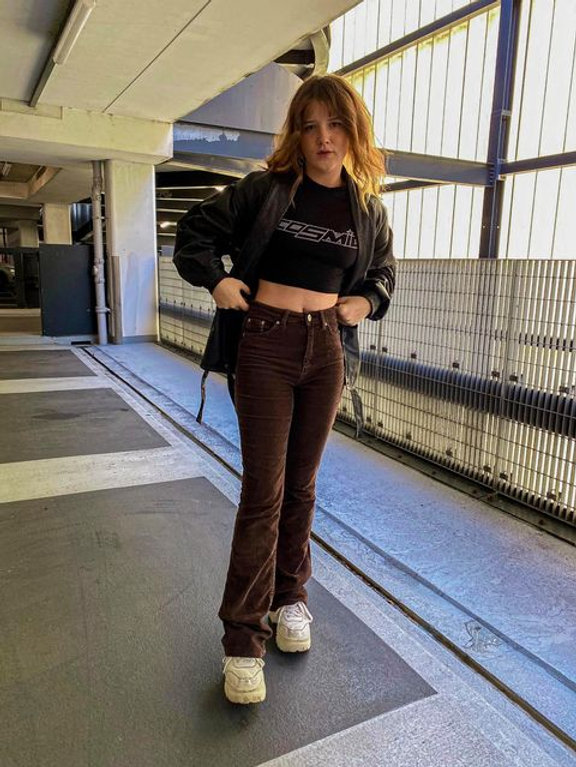