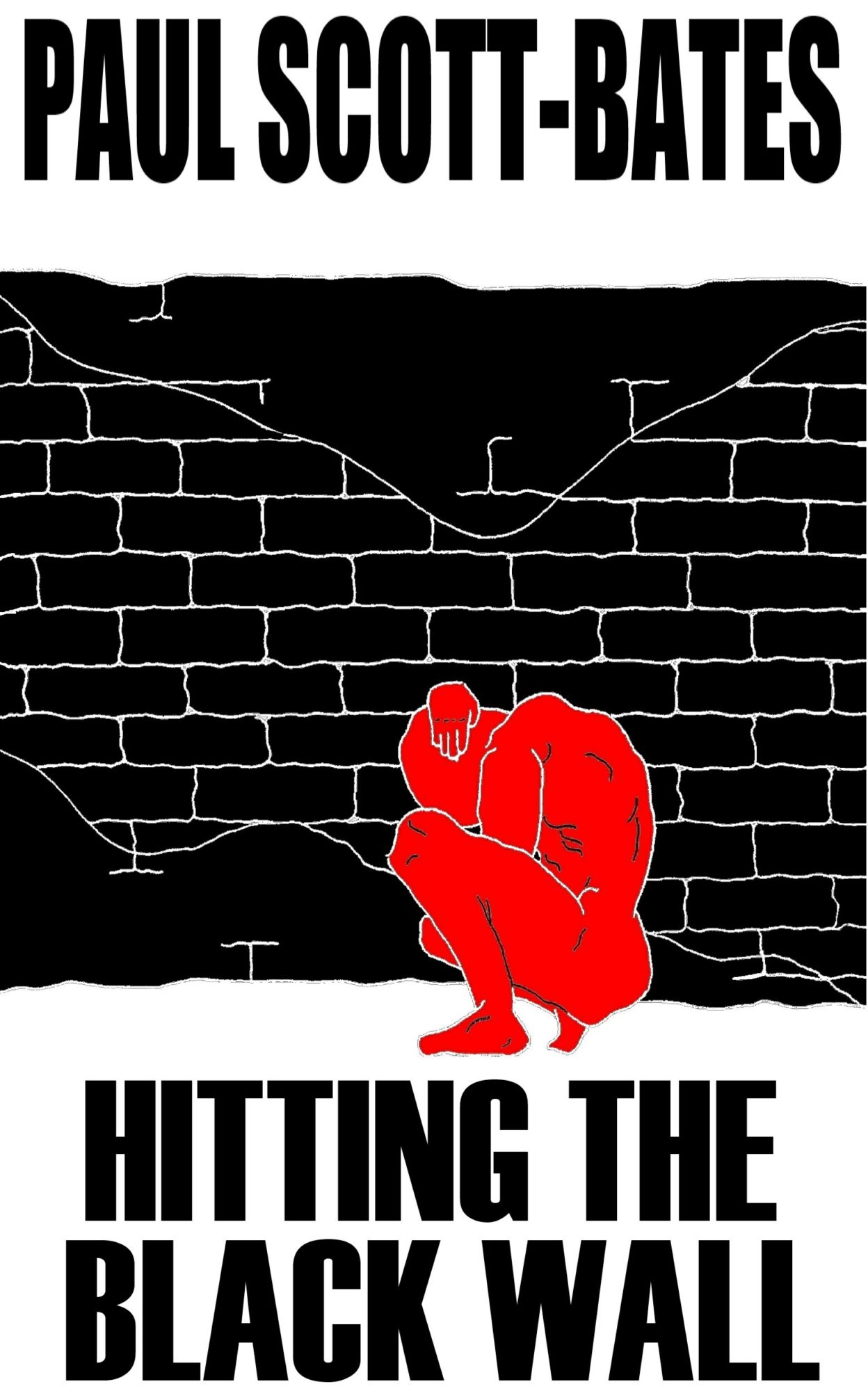 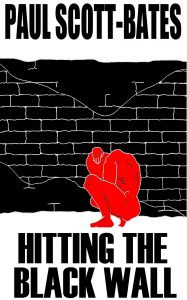 Louder Than War contributor and Hiapop Blog writer Paul Scott-Bates makes his written print debut with a striking collection of poetry. Paul hails from Burnley Lancashire and was an early devotee of Glam and New Romantics and dreamed of forming a band of his. However, inability to play an instrument was something of a stumbling block and he turned his lyrical adventures into the poetry we see here.

Paul has recorded the ups and downs of life over the last thirty years or so and this leads to a varied and challenging collection of poems that take no prisoners. There is a fearless examination of themes which may prove uncomfortable reading but certainly attest to the power of the written word. The fact that the words are laid out unaccompanied by music adds to their impact and possibly encourages the reader to delve deeper than if they were part of a song.

Paul will launch Hitting the Black Wall at an event at the Whitaker Museum in Rawtenstall on Thursday July 21st, further details here. Alternatively, go here to order the book.