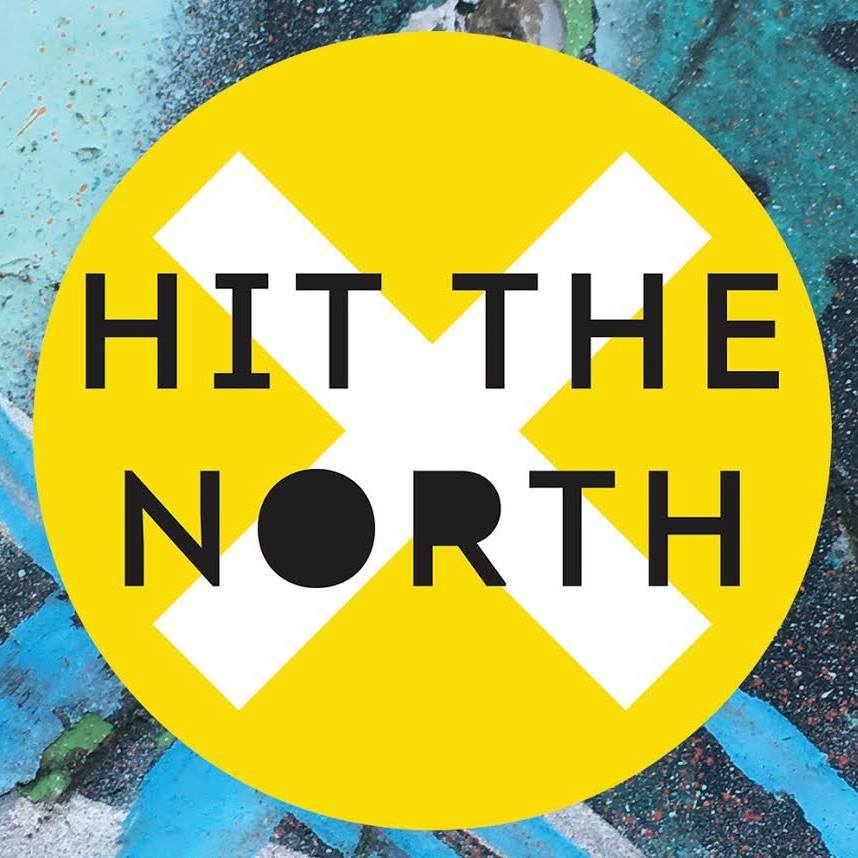 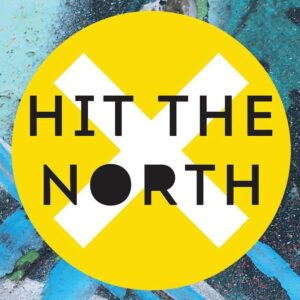 We check out the North Easts newest inner-city festival, with it’s cracking line-up there is no doubt it’s going to be a hit!

Next week sees the inaugural Hit The North festival, inner city festivals of this type have long been staples around the country. The likes of Live At Leeds, The Great Escape, Dot To Dot are just a few examples. Newcastle has its own small multi-venue festivals but these tend to focus almost solely on local acts. Whereas Hit The North has branched out to encompass a variety of up and coming local and national acts as well as some very well established acts.

The main part of the festival will take place on Friday the 28th of April, as Hit The North takes over sixteen of the cities finest venues. There is also a pre-cursor to the main event in the form of Meet The North, which will be headlined by local band Little Comets, but features a plethora of brilliant acts from across the country. Including Louder Than War favourites Avalanche Party, The Hubbards, Playing House, Larkins, James Leonard Hewitson and La Bete Blooms.

This line up alone is incredible, the strength and depth is incomparable and that is before delving into the Friday night main event. Meet The North takes over eleven of the cities venues and takes place on Thursday 27th of April. If you already have a ticket for Hit The North you will be granted free entry to Meet The North, if not individual tickets are available.

As for Hit The North, we’ve endeavoured to select a few of our favourite artists from this years line up, first up VANT who are set to cause a stir once again on Tyneside. Their ferocious brand of politically infused indie rock never fails to deliver, there’s something particularly refreshing about them in these times of disarray. Their anthemic tracks inspire huge crowd sing-alongs and they’re sure to set pulses racing at this years Hit The North.

Black Honey are equally set to cause a stir with their exquisite garage infused noise pop, and a lead singer whose been likened to Lana Del Rey. It’s a match made in heaven, their seething and intense rhythms matched by Izzy’s beautiful delivery. Making Black Honey one of those rare combinations that really works exceptionally well together. We’re certain that they’ll be one of the highlights of this years festival.

As for Lethal Bizzle he’s long been a favourite of ours and there is no doubt that he’ll put on a high octane show at Hit The North. His extensive back catalogue is nothing short of astounding and rightfully he is an inspiration to many of todays Grime artists. Live he really comes into his own with so many great tracks to draw upon and he never fails to get a crowd going. He also has the pleasure of closing Hit The North’s biggest stage, there is no doubt that the festival will close out in style at the hands of this man.

The line up is also stacked out with bands from a very fruitful local scene, The Pale White are one such band that are gathering traction beyond this local scene right now. With a slew of dates lined up across the country, 2017 is set to be their year. However, the band truly deserve it, live they’re a force to be reckoned with their intense tracks which are packed with thunderous drums and huge riffs often inciting manic behaviour from any crowd they play in front of. It’ll be bands like The Pale White that really put Hit The North on the map.

On a similarly ecstatic note, Slaves will headline this years Hit The North festival, it’s been a blistering few years for Slaves since they broke through. The duo have long been a force to be reckoned with, their power and urgency often unrivalled their live shows have fast become some of the most exciting around. They turn crowds into seething masses of bodies at will, you cannot help but be impressed at the abilities of this duo. Slaves will undoubtedly be a huge draw as they’re sure to thrill everyone at Hit The North.

Shame toured with Slaves late last year and appear to have a similar mentality and incite similar anarchic behaviour from the crowd. Beneath all of this excitement they’re another band who rightfully have an underlying agenda, sick of the current political shambles they channel this into their tracks. There is no doubt they’ll cause a stir at Hit The North but for all the right reasons, with these incredible tracks.

It isn’t just national bands on Hit The North’s line up either, with Chicago’s Meat Wave also taking to the stage. Their upbeat punk tracks see them sharing a stage with the likes of Louder Than War favourites Vicky Speedboat and the wonderful Gurr. Their latest album The Incessant was produced by the incomparable Steve Albini, who has captured their gritty raw sound, Meat Wave are definitely not a band to be missed.

We’ve long enjoyed Catholic Action whose brand of Scottish indie rock caught our ears some time ago, their music is strangely upbeat. The same cannot be said for many Scottish musicians, this element of frivolity adds an extra dimension to the bands sound. With Catholic Action there’s a real fun element and live they tend to embody that, the only relatable comparison would be to that of Franz Ferdinand. Catholic Action are sure to raise a smile from anyone who goes to see them!

A Festival A Parade have long been a favourite of ours with their all encompassing sound, the huge soundscapes they create are always impressive. They’re a cross between Mogwai and The Twilight Sad, tracks like If Dogs Could Talk are insanely impressive, and live they’re a force to be reckoned with. Live you cannot help but be mesmerised by their brilliance, so don’t let their early slot fool you – make sure you do everything you can to get down early and catch these guys live!

Another band who also have an early slot but will undoubtedly impress anyone who makes it down are No Teeth, with their deafening sound they’re sure to blow away any cobwebs. Their brooding and heavy tracks are thick with thundering bass lines and seething guitars, whilst they’re still in their infancy as a band there is absolutely no doubt that there are bigger and better things to come for No Teeth. They’re certain to be one of the early highlights of this years festival!

For a festival in its first year on paper Hit The North is set to be absolutely incredible, with such a diverse range of acts taking to the stage across Newcastle. We cannot wait to see how this years festival plays out!

For more information and tickets for Hit The North check out their website here.