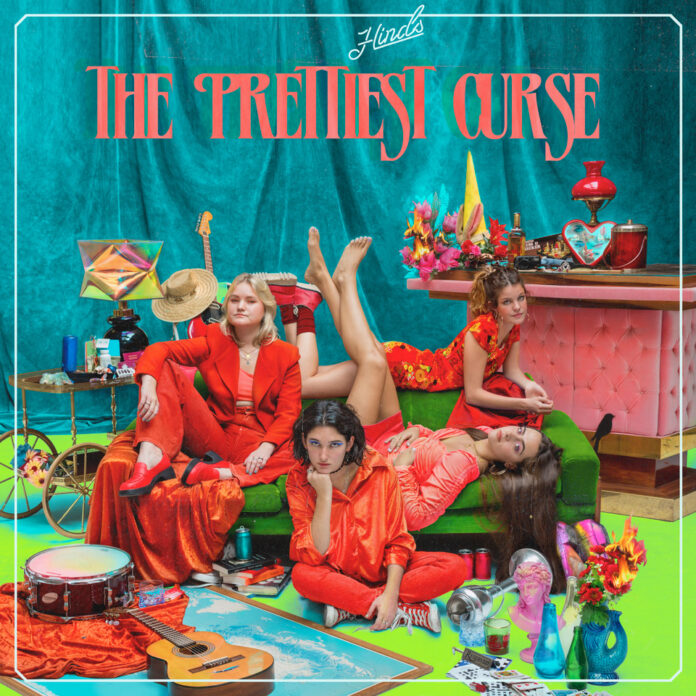 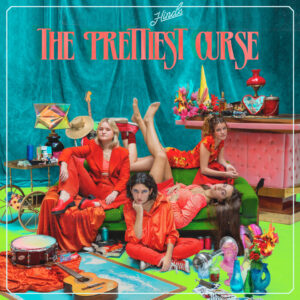 Hinds take a risky change of direction on their third album but it pays off.

When bands approach their third album it is often a turning point as they either settle into a lucrative groove – I’m looking at you Oasis – or like Hinds take a welcome turn in a new direction.

When Hinds burst out of Madrid they were a pretty standard four piece indie guitar. which as their first two albums attest they were pretty good at, building a decent UK fanbase just as we decided to turn our backs on Europe.

Working in Brooklyn with Grammy and Brit nominated producer Jenn Decilveo has certainly pushed them out of their confront zone adding more keyboards to the mix. Single Good Bad Times has a lovely ‘90s synth riff, and some big guitars as they bemoan a failed relationship as their partner is ‘no longer sleeping with me’. They even throw in some Spanish lyrics as the band said they wanted to establish more of their cultural identity

Another punchy single Just Like Kids (Miau) is full of great harmonies from singer/guitarists Carlotta Cosials and Ana Perrote which is perfect for the TikTok gang.

Standout track is the charming Come Back and Love Me <3 kicking off with an acoustic guitar before lurching into a bonkers Bossa Nova beat as a nod to their roots over some more bittersweet words about lost love.

The Play is probably nearest to their old C86 influences sounding like a Balearic Shop Assistants with some Weddoes thrown in. Boy has hints of Altered Images with added Spanish lyrics.

This might be a change of direction, but one that will be as welcomed by their fans as critics applauding their guts. The bonus is that The Prettiest Curse’s breezy indiepop will certainly win Hinds new fans….a lot of them.