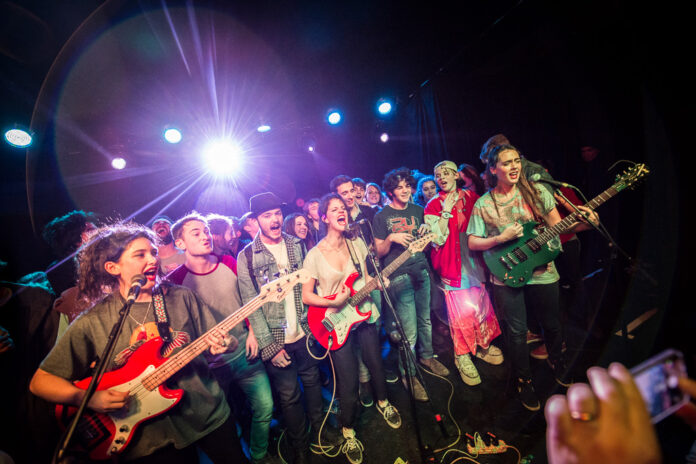 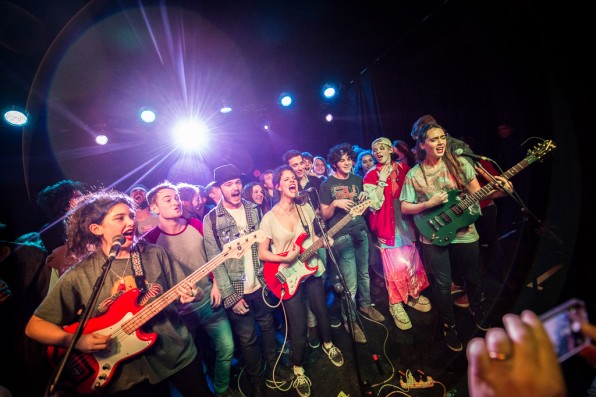 Current darlings of both the blogosphere and the contemporary music press, with, for a change  good reason, Hinds came to London last week to play a couple of shows. I say a couple, it actually ended up as three because such is the buzz that’s been building about them that Vaccines asked them to support them on their first show of 2015 (at which they played new material, kids, new material from their new album!) Louder Than War photographer Valerio Berdini was there and took some great shots from the night which you can check out by scrolling on down.

Hinds, who we’re duty bound to refer to as “formally known as Deers” for at least a little while longer because …

…are a garage rock / surf rock / lo-fi rock band from Madrid with hints of your 60s girl-groups. But only hints, I’d say. They’ve also been described as “Europe’s most exciting new band” by the NME which is quite a bold, all encompassing statement, and one we’re not entirely sure we agree with … but that they’re a serious breath of fresh air and that you’re going to see and hear a lot more of them this year is a hundred percent undeniable.

We have a great photo gallery from their Boston Arms, London show below along with a couple of tracks of theirs to check out.

Hinds can be found on Facebook and they tweet as @hindsband. Wanna hear more music by them? Then head over to their Bandcamp. 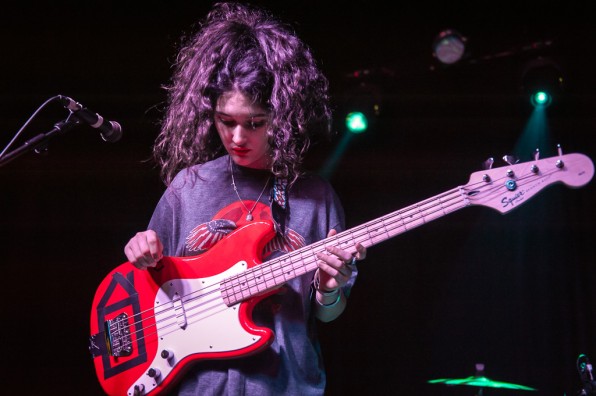 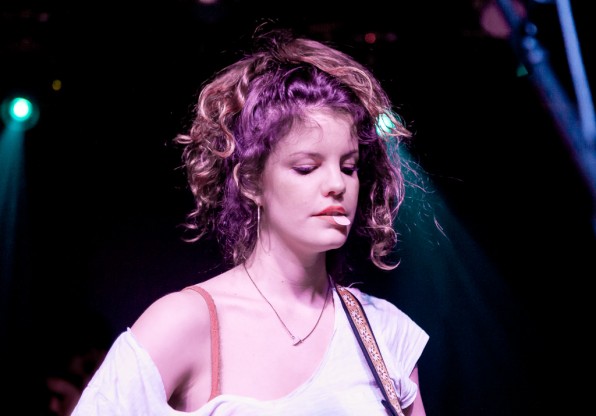 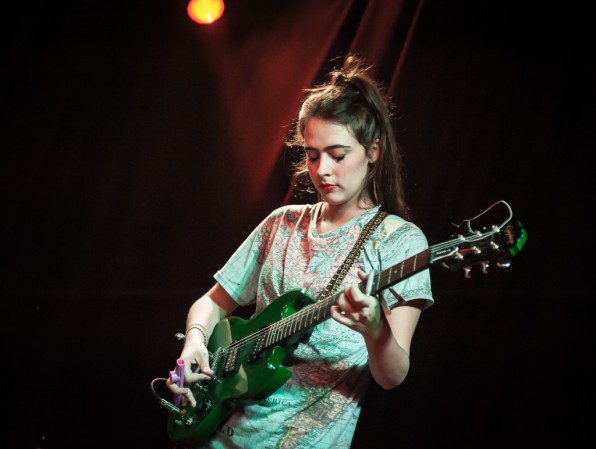 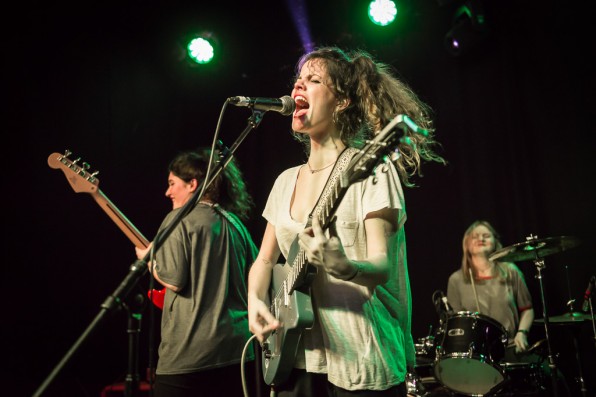 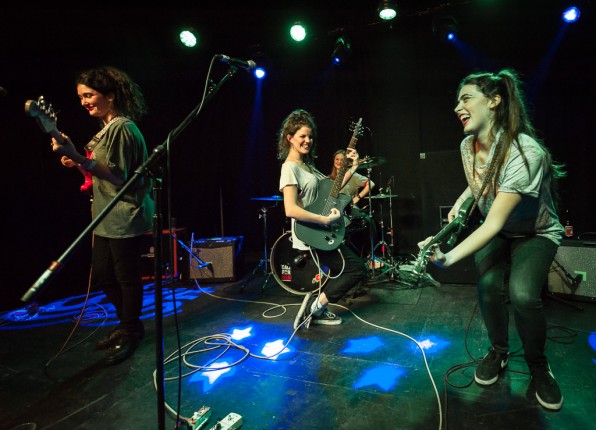