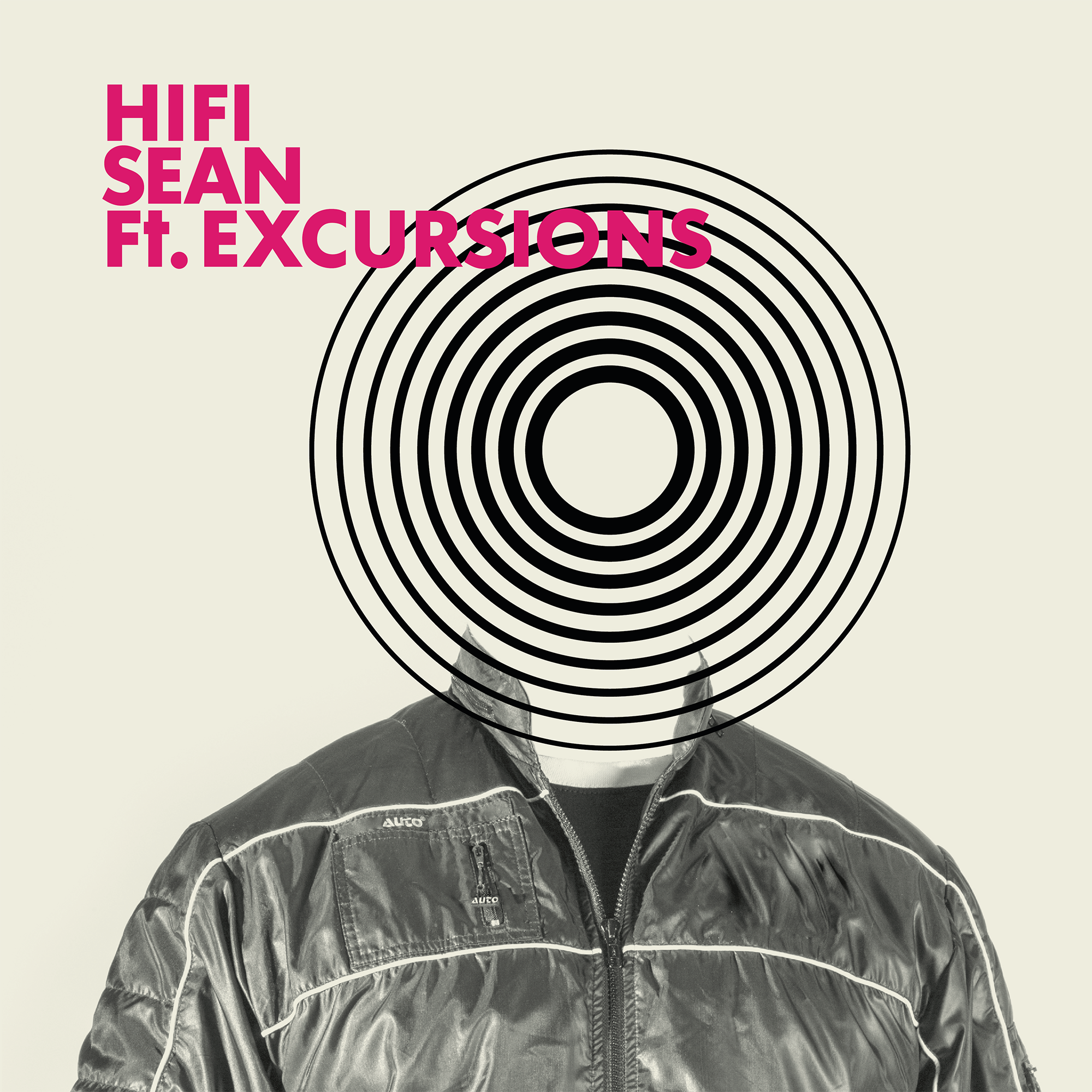 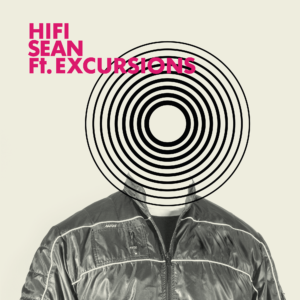 DJ, producer and songwriter Hifi Sean has been creating tsunami-sized waves with his 2016 album, Ft. The record, which he describes as “electronic, psychedelic soul”, features collaborations with an extraordinarily diverse range of artists including Yoko Ono, Soft Cell’s Dave Ball and Fred Schneider of the B-52’s. It also features the last ever recording by Alan Vega, vocalist of the seminal proto-punk New York duo Suicide.

On April 22nd (Record Store Day), Hifi Sean is set to release the follow-up to Ft. Entitled Ft. Excursions, the record will include eight tracks all remixed from the original 13 song album and will be available as a limited run of 300 white vinyl LP’s.

In my interview with Hifi Sean last year, the ex-Soup Dragons singer revealed that he had always been infatuated by the deconstruction concept of remix albums, such as the Human League’s Love And Dancing, so to actually release his own remix album is very much a dream come true (read full interview here). Now, where Ft. was an epic Screamadelica-esque multifaceted journey, with Ft. Excursions, Hifi Sean along with some of the hottest contemporary electronic producers, explores a much deeper sound, typically found pumping out of the sound systems of early morning after-hours clubs. Remixed and revamped, key elements from Ft. have been stripped back, re-sequenced and toughened up with a shimmering of creative effects, and perfect for those Sunday morning sessions where sleep just isn’t an option. 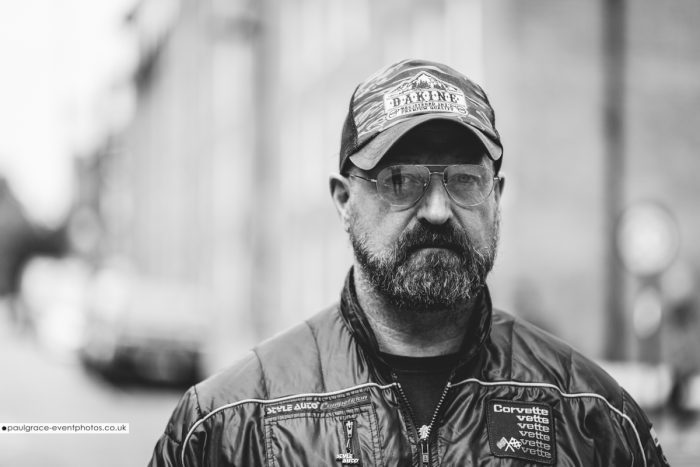 Opening the album is Hifi Sean’s own Sunset dub of Monday Morning Sunshine Ft. Jean Honeymoon. A true after-hours defining moment which starts with Honeymoon’s honey-sweet vocal gliding effortlessly across a glorious string progression before dropping into a driving percussive groove. Up next, and with all the swagger and glitter of a 70’s New York night club, Ray Mang together with Horse Meat Disco’s own Severino set the dance floor alight with a nostalgia-tinged disco-fuelled dub mix of Atomium Ft. Bootsy Collins.

Hifi Sean’s trademark favourite instrument, the Omnichord, breathes new life into Like Josephine Baker Ft. Dave McAlmont (Ominchord Dub), while 18th Ft. Normal Blake (Azaxx Late Night Reprise) is stripped back to the core elements of what made the original so great; an uplifting vocal, infectious chorus and a chunky house beat. Ft.’s biggest track to date is soul-house anthem Testify Ft. Crystal Waters, the tune heavily hyped by The Black Madonna earlier this year. Here, it’s treated to an intense warehouse-style acid makeover courtesy of left-field beat twisters In Flagranti, complete with banging analogue drums and frenzied 303’s, and making for an interesting juxtapose to the original.

The album’s stand-out remix is undoubtedly A Kiss Before Dying Ft. Alan Vega (Jackie House Bullet’s Workout). Effects-laden fractures of Vega’s original vocal straddle smoky broken beats and futuristic pads to create a huge cinematic soundscape of Blade Runner proportions. Such is the sheer magnitude of this track that house/techno DJ Dixon has used it to open sets with on his recent US tour.

A groovy deep-house bass-line teases Yoko Ono’s vocal in In Love With Life (Yam Who? Re-work), and the tripped out tribal beats and warm strings of You’re Just Another Song Ft. Little Annie (Le Mongrel Midnight Trip) bring the album to a fitting close.

With Ft. Excursions Hifi Sean has fulfilled a lifelong ambition of deconstructing one of his own albums, and in doing so has produced some pristine underground sounds just perfect for the late night/early morning scene. There still remains five un-remixed tracks from the original Ft. album so I’m keeping everything firmly crossed for Ft. Excursions Part Two.