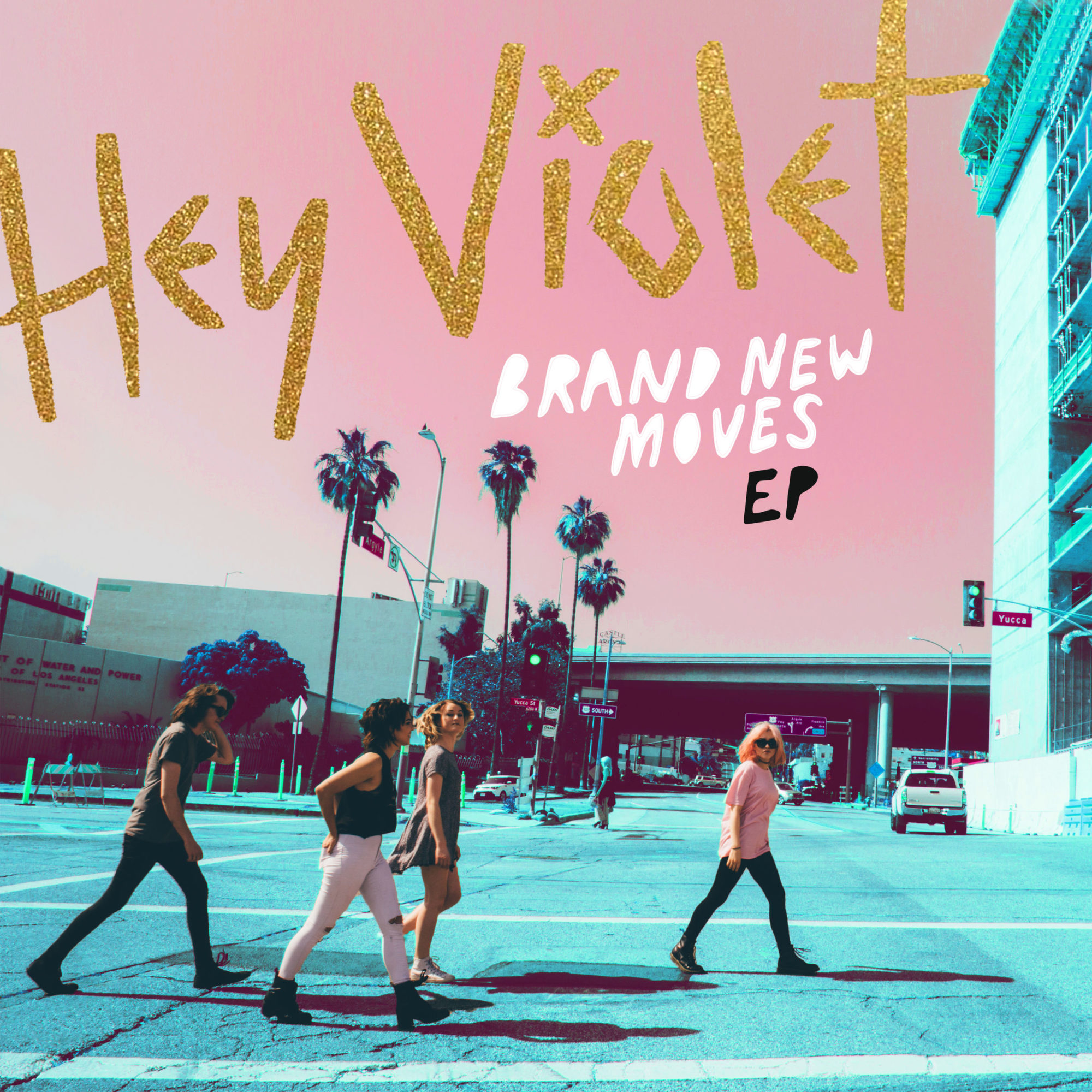 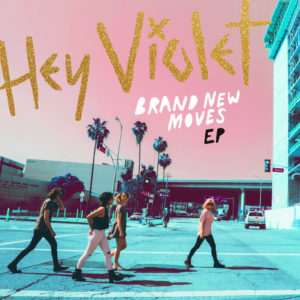 Los Angeles based pop rock band, Hey Violet, consisting of Rena Lovelis, Miranda Miller,Nia Lovelis,Casey Moreta, Iain Shipp, have now released their much anticipated third EP. Moving away from the punk rock genre that we most commonly recognise them by and expanding into the world of pop with an alternative dance feel and a pinch of funk thrown in the mix.

The theme throughout the three tracks on the EP seems to be the exploration of growing up and experiencing relationships from a teenage point of view. The idea that discovering true love for the first time makes you feel the most alive yet you are forced out of adolescence because of a newly found lack of innocence, shown in the track ‘Pure’. ‘Brand New Moves’, happens to also be one of the leading tracks on the EP and the first single to be taken from their debut album entitled,’O.D.D’, which will be released on the 17th of February 2017. Bringing the lost art of synthpop forward with lyrics directed at a past sweetheart and how they want to rekindle the relationship in more experienced and freewheeling way. This track being the only one with an officially released video that works well in depicting the new direction Hey Violet are heading. The video including pastel coloured backgrounds with the inclusion of random objects such as lipsticks and toy dinosaurs, which clearly gives off a more mainstream and pop vibe that I personally feel adds to their aesthetic as a band.

The EP also consists of an acoustic, stripped version of this track as well as a Nomekop remix,making the track ever more dance-worthy with an alternative backing track.
Bringing originality into the modern music genre with their unique sound and style, this spontaneous energy that Hey Violet put across in their sound and lyrics will only do them justice when appealing to the young music fan base.My personal favourite track off of the EP is entitled, ‘Fuqboi’,with Moreta’s guitar chords creating an anthem like rhythm,with assistance of Nia Lovelis on the drums. Rena Lovelis once again making the track incredibly original with her powerful voice as well as her smart take on depicting this modern term of a boy who represents the worst trends of the present time, presented within the lyrics. Through this EP release you can see how Hey Violet are developing their style and themselves as artists as well as keeping their sound relevant and distinctive.

You can find Hey violet online here : heyviolet.com. They are also on Facebook and twitter, as @HeyViolet.