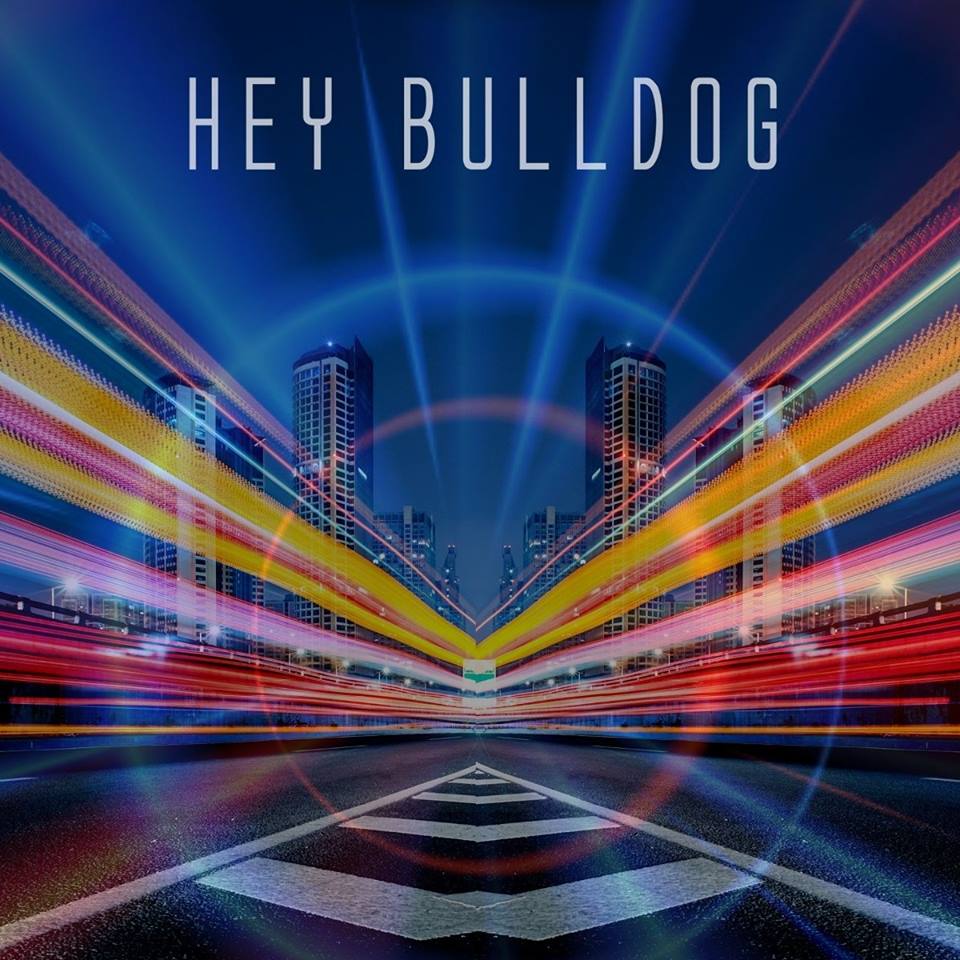 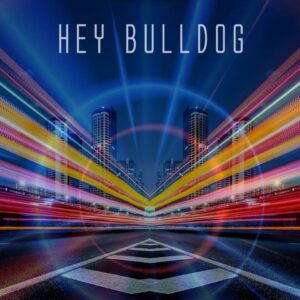 Hey Bulldog have always been an exhilarating proposition. With a rhythm section to die for and Rob Manton’s superb guitars and vocals, they have been a major player in the live scene around Manchester. Whilst retaining all these qualities No Future Part ll has a cleaner more pared-down feel than their previous singles. It nods to some of the best alternative and post-punk Manchester has brought to us in the past. By turning the volume down, the vocals and guitars have become more distinct. The vocals have rich, deep tones, and the guitar work may be quieter but it is truly breath-taking.

The track is a song about lost love. No Future Part ll has extended instrumental sections that are quite beautiful. The track features some stunning guitar melodies before it builds to a fuzzier, louder section where the music reaches a crescendo, before subsiding to the simpler sound for a muted finish.

Again, Hey Bulldog have delivered the goods. They are yet another band who deserve far more recognition than they currently have. Whilst fans have enjoyed the faster pace and rousing sound of their previous output, this new single can hardly be a disappointment. No Future Part ll is a seriously good release and should only further their reputation for producing beautifully crafted, quality music. A fantastic band live, it is great to see they can bring their dynamism into the recording studio.