Home Music Reviews Album Reviews Henry Priestman & Les Glover: Six of One and Half a Dozen... 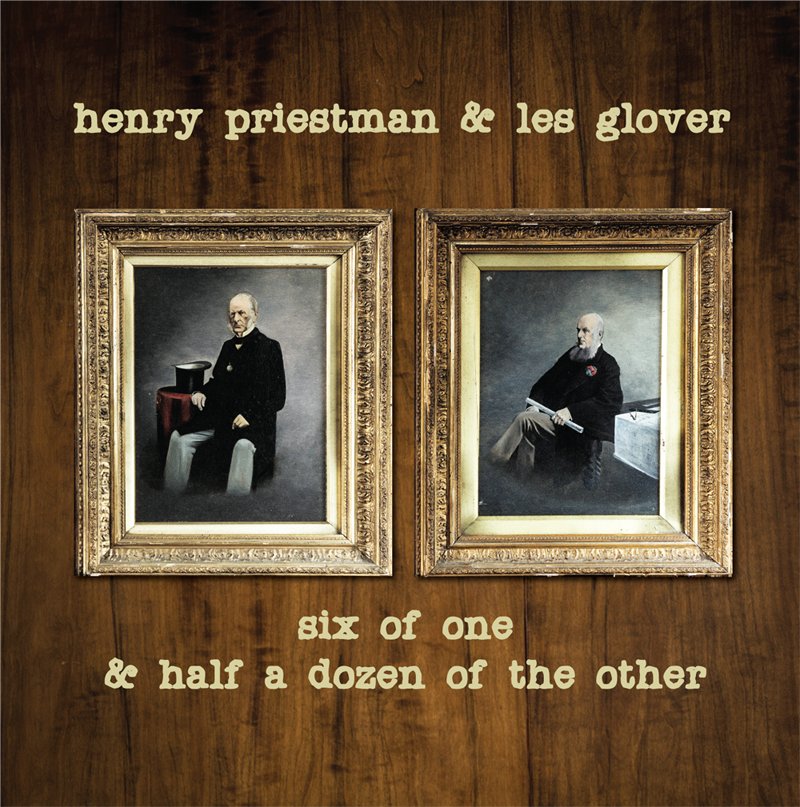 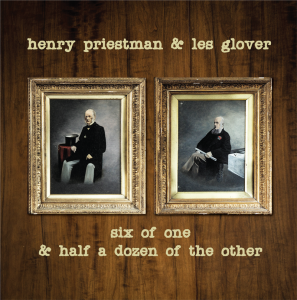 Six of One and Half a Dozen of the Other

The duo have been criss crossing Britain together bringing their brilliant and ramshackle act to many venues and living rooms. Louder Than War was lucky enough to catch them on brilliant form at The Green Note in Camden last year. After spending so much time playing together, it is only fitting that they finally collaborate on an album, the record does what it says on tin, you get six songs by Henry and six by Les, one song by Henry followed by one by Les. Recorded at Henry’s studio, always tuneful and arranged with taste, the tracks are carefully crafted vignettes where both our hosts’ songwriting chops shine.

“Not In My Name” is a powerful protest song that is bound to go down well in these austerity ridden times, great arrangements on the tune with a nice little melodica riff  and great banjo parts courtesy of Les. “Tony” penned by Les is a very effective story of an old gruff rocker with a strong mind but a heart of gold (containing maybe a few autobiographical elements from its author ?) while “The Ghosts of a Thousand Fisherman” takes the shape of a sea shanty with a celtic tinge but  is also a clever slice of social commentary by Mr Priestman that laments the disappearance of the profession from Hull’s docks.

“Gamble with Love” is a great love song that manages to avoid the trapping associated with the genre and “Beautiful Dreamers” features another great set of lyrics by Henry. We’re back in nautical territory with “Old Man of the Sea”, again a catchy chorus (with some nifty harmonies in the background) courtesy of Les. As said previously, great care on the  arrangements is audible throughout the record, “Love You, Love You” penned by Henry when he was in The Yachts being the perfect example as fiddle, accordion and harp mesh in unison throughout the track (Mark Kermode, a long time Yachts fan guests on double bass). “All Roads Lead To Home” is probably Les’s greatest song on the album, a great track with some nice touches of Hammond organ and vibes while “A Place They Called Forgotten Town” sees Henry revisit a Christians track with gusto, another great chorus on a album that features many. “For Sale, One House” sounds like a faraway cousin of “Sunny Afternoon” with its tale of a relationship gone wrong and Henry is also in a Kinksian mood on “Her Ladyship”, this time closer to “Mr Pleasant”. “Sing It Like You Meant It” closes off the proceedings on a wistful note, Les again injecting a lot of personal insight in the track.