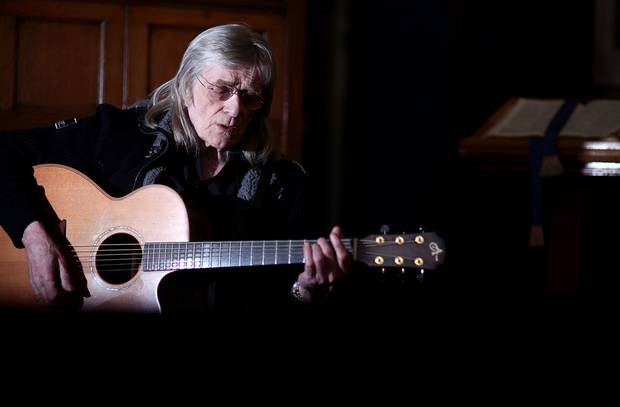 The 72-year-old was from Portstewart and was one of Paul McCartney’s favourites in the early days of Wings.

Born in 1943, he took up the guitar as a boy. He supported Jimi Hendrix and went on to play with some of the biggest names in music, including Joe Cocker and then Paul McCartney & Wings.

After leaving Wings after just one album he later turned to session work with major stars.

He also played with Marianne Faithfull, Dr Feelgood and Pink Floyd and played the original Peace and Love Festival at Woodstock.

He also toured extensively with his own band.