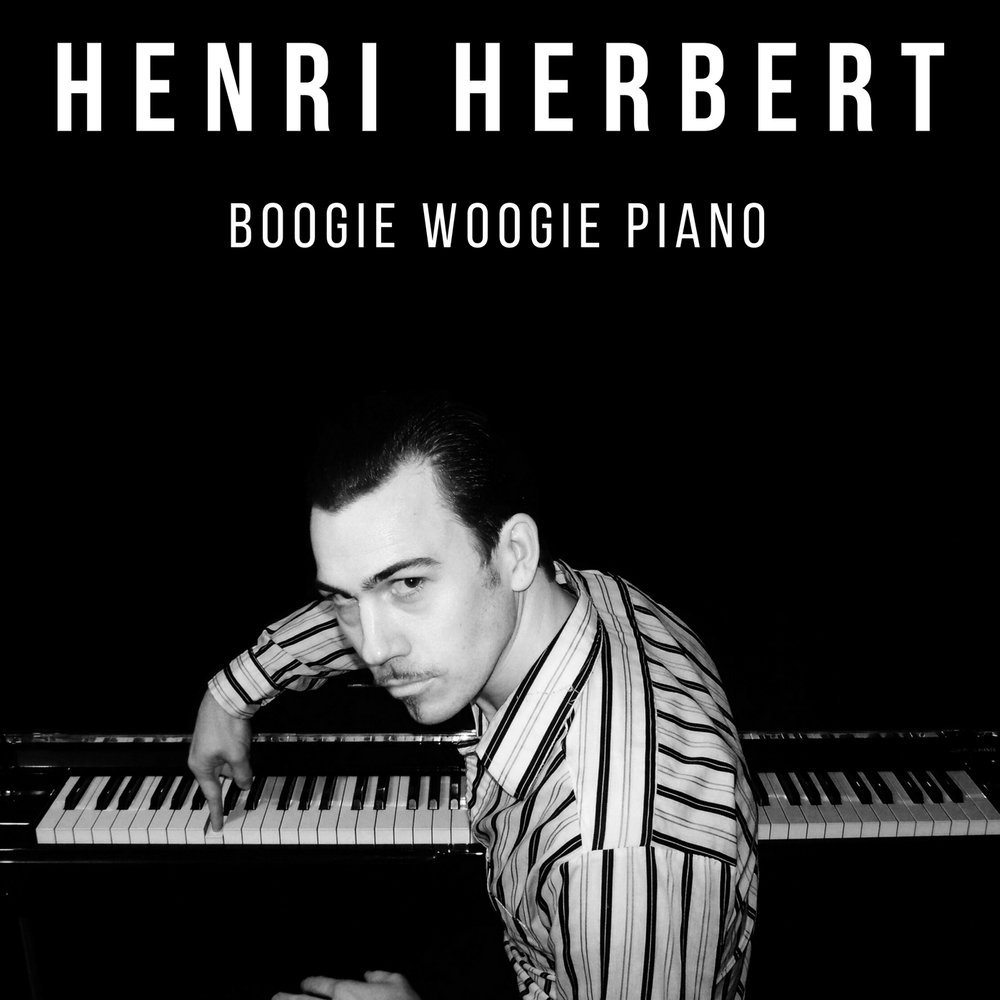 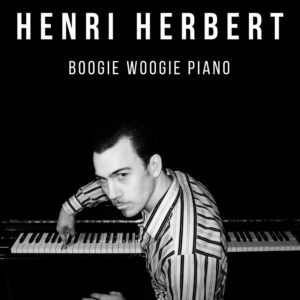 Henri Herbert is a piano-playing phenomenon, one of the best and most sought after boogie woogie blues piano men in the world. The former pianist of the mighty Jim Jones Revue now blazes his own trail….

The Live at the Gypsy Hotel album, by Henri and his band the Fury was one of the best of last year. Reviewed here. But as well as recording and touring with them – a full-on piano-led power-trio, with who he sings – he is still doing dates and releasing music as a solo, Boogie Woogie instrumentalist.  (Tour dates for both are below)

Herbert returns to his blues roots with a collection of 10 rocking instrumentals, all performed on solo piano and hugely influenced by the greats Albert Ammons, Pete Johnson and Jerry Lee Lewis. The ten tracks on this LP are timeless, displaying a virtuosity and depth rarely heard in music today.

They are fabulous.  I don’t pretend to be a fan of the genre but after seeing Henri live with Jim Jones and with his trio, I am a fan of his.  Listening to these ten instrumentals, just one man, one instrument, no gimmicks, no production trickery, just skill and verve, it works as a kind of musical palette cleanser. (I listen to loads of different flavours of music, old and new believe it or not).  Here  are the details broken down track by track…

Opener Gotta Have Joy is a classic jump blues underpinned by Herbert’s rocking left hand followed by Blues in the Dark and Boogie for Oscar, the former an introspective, smokey slow blues while the latter kicks up the tempo to stratospheric as Herbert pays homage to the great Oscar Peterson. Next up is Sidetracking, a strident piano stomp which recalls blues greats Otis Spann and Jack Dupree. This is followed by Gettin On Down, a driving rock n roll boogie in the style of Jerry Lee Lewis but with Herbert’s personal touch. The unlikely influence of Ennio Morricone comes next with Red Dusk Blues, a mournful and atmospheric torch ballad inspired by Herbert’s long nights on the Greyhound buses between shows on his latest USA tour. The highly individual Groove no.2 is next – a Lalo Schifrin-inspired boogie with echoes of Charles Mingus and Dave Brubeck. Lead single Henri’s Boogie, was composed on the spot on the public piano at St Pancras train station, this and album closer 154 Boogie were produced by Derek Nash from Jools Holland’s Rhythm and Blues Orchestra.

As you can tell, Boogie-Woogie takes in jazz, the blues as well as rock’n’roll and can set a mood and soundtrack a movie in your mind.  It’s great stuff, from a master of his art.

Henri will release “Boogie Woogie Piano” with a launch party on April 1 2018 at The Green Note in Camden, followed by a worldwide digital release on April 6 2018. Herbert will also perform at The Club Foot in Harlow with fellow boogie man Chas Hodges on 29th March 2018, accompanying a screening of “Instrument of Change”, a documentary about street pianos featuring Henri, Chas and Jools Holland. He will also return to the USA and tour Europe with his band “Henri Herbert and The Fury”.