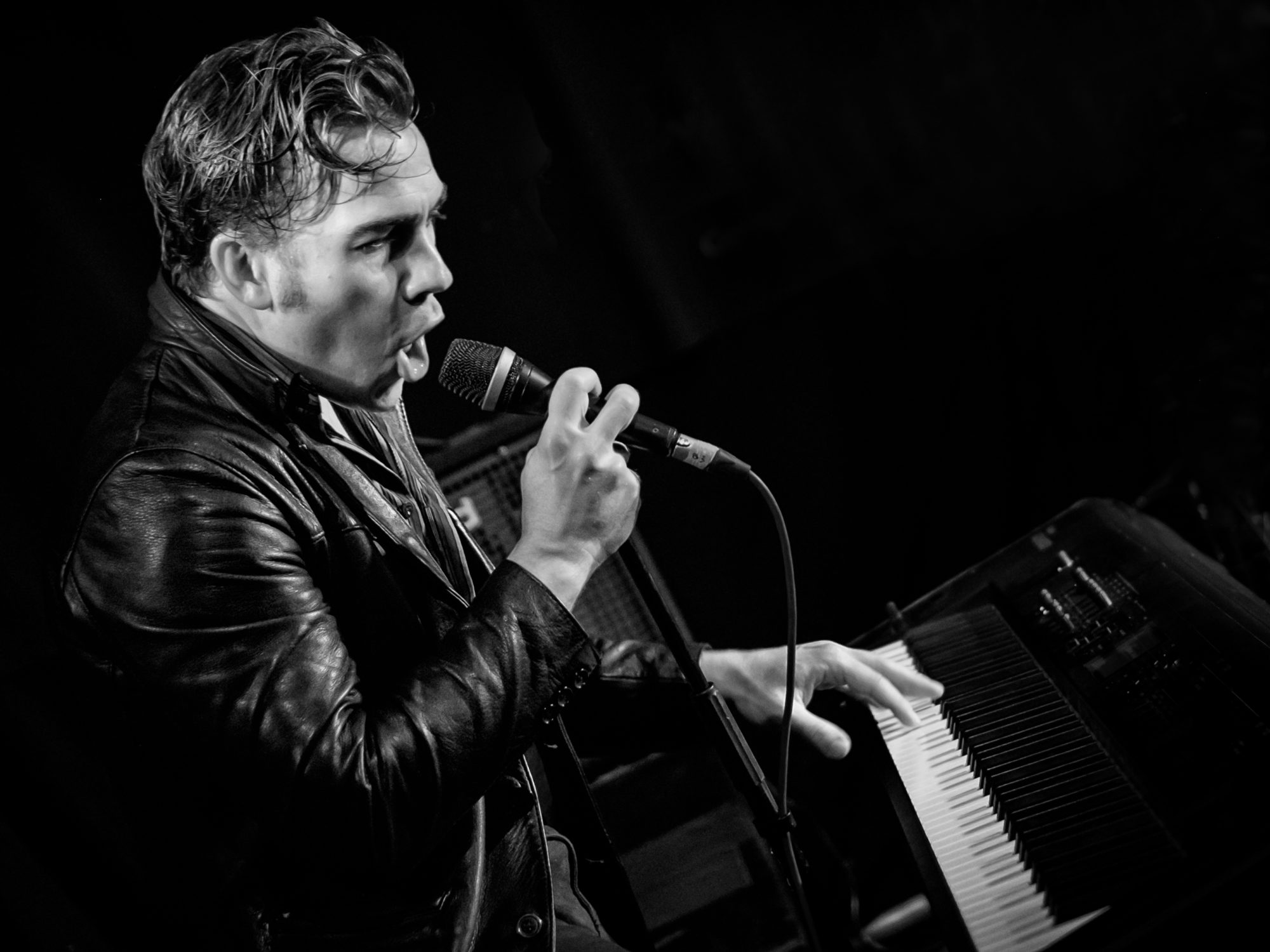 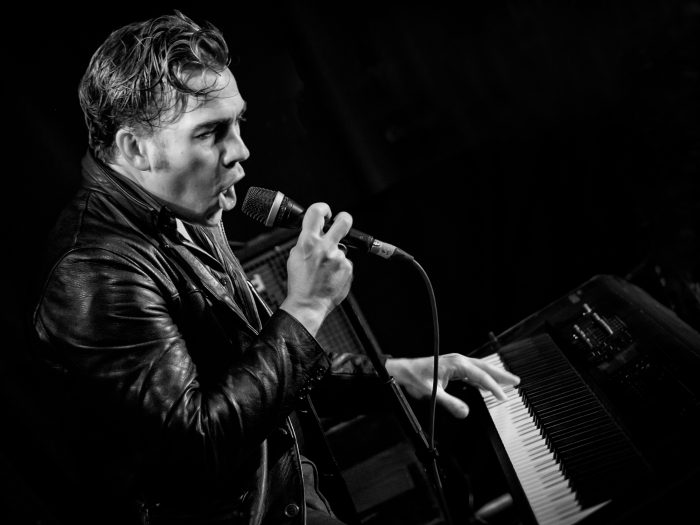 Henri Herbert- Talkin’ ‘Bout the Boogie -exclusive first play of video for new single, out on 28th October.  But you can pre-order here, from I-tunes  or Amazon

Henri Herbert is a piano-playing phenomenon, and one of the best and most sought after boogie woogie RNR piano men in the world. The former pianist of the mighty Jim Jones Revue now blazes his own trail, racking up an incredible 11 million YouTube hits on the way. Following successful tours of the UK, Europe, USA and Canada, showcases at SXSW 2016, two critically acclaimed EPs and live sessions for BBC Radio 6 Music, Herbert has firmly establishing himself as one to watch.

One of the best performances I’ve seen this or any year was back in June when Henri Herbert played the Railway.  As I said here;

Henri Herbert is a genius. A master of his art.  Probably the greatest piano-player I’ve ever seen. The way he attacks his instrument. He stands lent forwards, one leg forward, bent at the knee, the other one back (like a Ramones stance or being Under Starters Orders)  The piano seems too low and the mic stand is set at a height of about three feet.  He plays with a demonic intensity, gurning, grimacing and jutting his chin.  He really is a maestro.  I don’t even like Boogie-woogie piano as a rule.  But the way Henri plays it I do.

What I didn’t say is that he also has a great rock’n’roll voice, natural charisma and effortless cool that goes with the territory of the traditional, timeless music he plays.

He is a charming chap too, who personally asked if Louder Than War would like to premiere his new video for the forthcoming single.  So here it is, (the B-side incidentally is a version of Henri’s Boogie) out on HH Records on 28th October.

In the words of the press release.. which need no elaboration…

Single A-Side Talkin’ ‘Bout The Boogie boils like a supercharged collision between John Lee Hooker and Jerry Lee as Herbert recounts his experiences spreading his stomping boogie piano style all over the world “I got a supercharger in my left, gonna drive this engine right across your land”…

With his yet to be titled debut album set for release in Spring 2017 it won’t be long before the barrelhouse piano of Henri Herbert rolls your way.

This Sunday, Brighton and London on Tuesday!

All words, except where specified, Ged Babey   Photo by Jim Herrington.