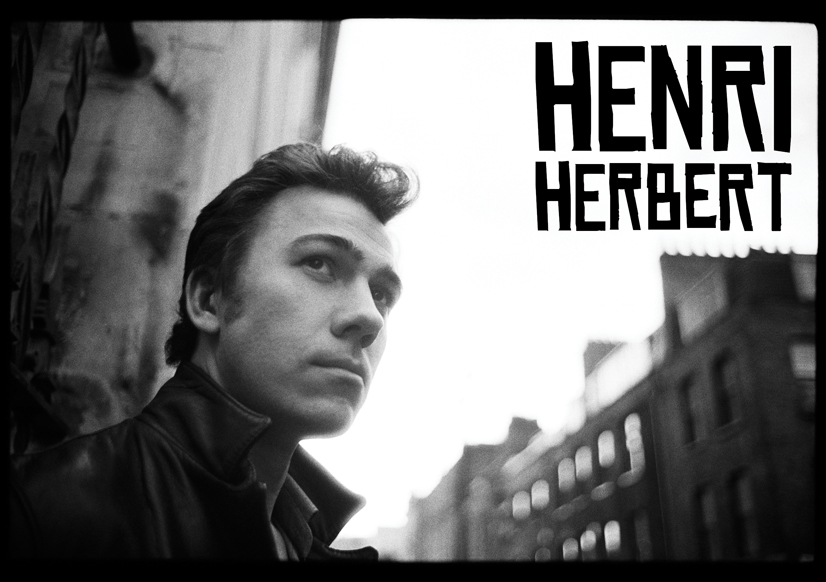 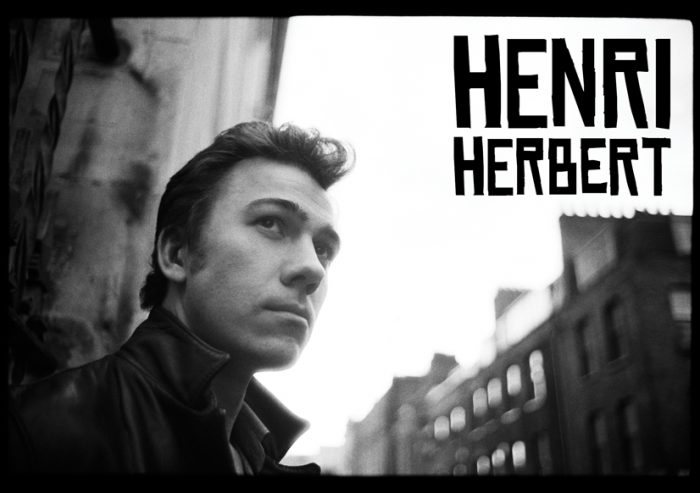 The Franco-English keyboard wizard returns to The Green Note with his trio to perform an incendiary show. Louder Than War’s Craig Chaligne reviews.

Always a bit of a gamble to follow a great review by one of Louder Than War’s best writers but life needs to be led dangerously so I shall give it my best shot. Before going into detail about Henri’s performance, a special mention for the truly excellent Tommy Hare who opened the show. Channelling early Rod Stewart vocally and musically, you could almost have sworn that you were listening to out-takes from “Never A Dull Moment” or “Every Picture Tells A Story” if you closed your eyes. Closing his short set with an excellent version of “You Can’t Judge A Book By The Cover”, he definitely made an impression on the audience.

Backed by former Jim Jones Revue drummer Nick Jones and French bass/guitar player Lucas Itie, Henri delivered a hell of a performance. Arched on top of his chair like his body was resisting its magnetic attraction, he ploughed through the set with a reckless abandon. The sold out Green Note gave the band a rapturous applause after each song and you can only hope that the word of mouth will enable the trio to play a bigger venue at their next London show. Henri is of course best known for his boogie woogie piano playing that graced the Jim Jones Revue’s record and live shows and that made him an internet sensation thanks to the video below.

It is a thrill to watch the dexterity and the power of his playing, his left hand effortlessly playing the bass notes at a breakneck speed on tracks such as “Gumshoe” or the rollicking “I Am Thought” that saw the rhythm section laying a solid rockabilly groove. However you can see that the musical scope that Henri is going to cover will definitely not limit itself to fast boogie rave-ups. The very Jerry Lee Lewis sounding “King Size Candy” shows his mastery of early rock’n’roll but the more soulful tracks from his latest EP “You Say” or “Chicago Sound” show he has the versatility to become much more than a straight ahead rock’n’roller. He has a lot in common with the great Geraint Watkins, who is of course better known for his role as a session player with Dave Edmunds, Nick Lowe, Van Morrison but who has also released great records under his own name and with The Balham Alligators covering all different kind of rootsy musical styles. Henri seems to have the drive and the attitude to build a solo career and Louder Than War is looking forward to listening to his first album.