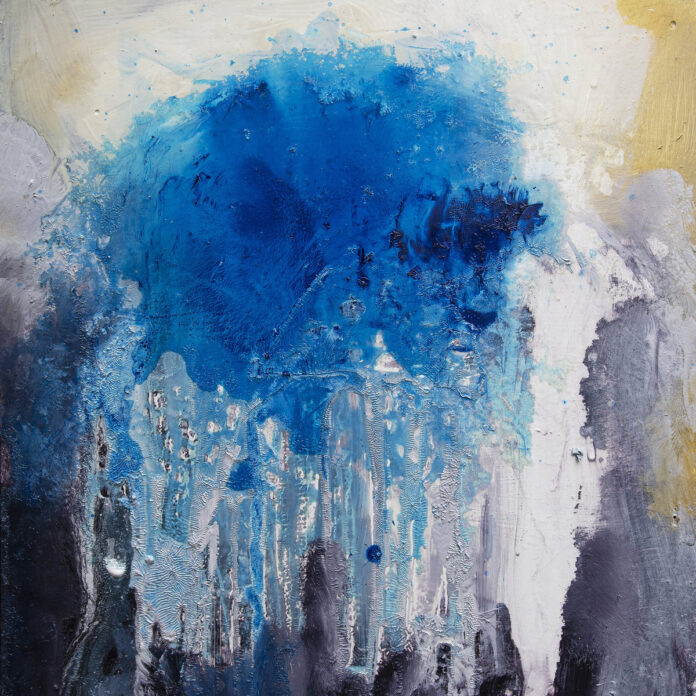 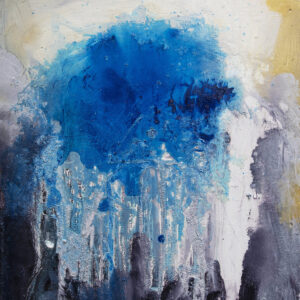 Jason Albertini returns for his 10th album under the Helvetia moniker and delivers a great selection of his lo-fi folk slowcore.

Back in 2001, I spent the summer travelling the Grayhound buses across the US. My first stop was Seattle. In the hostel kitchen, I met a guy who had travelled up from New Orleans for a couple of nights for just one concert. Why didn’t I tag along? he asked. That band was Built To Spill. I’d never heard of them before. They were mesmerising. There was something familiar in their sound, in the moments when they glided, not when they crashed. The fleeting spaces of cracked beauty. It was only on returning home that I made the connection to an EP I’d bought some months before while soaking up the post-rock sounds of bands like Mogwai and Godspeed You! The band was Duster, the EP, 1975.

The sound was blurred around the edges, sketched and unrefined. It meandered, seemingly without a discerned direction or ultimate destination. A lo-fi space-rock sound that had the ability to captivate. And so that CD remains, lonesomely separating Nick Drake from Bob Dylan, on my shelves, filed mentally under ‘must investigate further’, ultimately lost to the constant waves of new discoveries and releases. Now I find myself with the 10th album from Built To Spill/Duster’s Jason Albertini with his Helvetia project.

Essential Aliens is exactly what I would have expected. Choppy, sloppy, wired and weird. There are shades of Sparklehorse on songs like Claw, with its dizzying tremolo-laden strumming, and New Mess, while Jumper sounds like a Modest Mouse demo, ready and waiting to be layered upon. It’s chaotic lo-fi pop that juts around in fits and starts. He drops it down on the brief That Strange Pull, before winding around the hypnotic Rocks On The Ramp, the final product sounding like Kurt Vile taking on a stripped-down Radiohead tune.

The album at times sounds like Albertini is rummaging around a basement, boxes of ideas that spill open, collide and mix before being thrown back together. There’s a dreamlike wooziness to songs like Caroline Stays The Al Snatch, like sleepwalking through an early morning daze before suddenly Why Am I Missing bursts in with a frantic rhythm, as though someone has suddenly knocked over a box of old wind-up toys. It fires along for a crazed minute and a half before suddenly winding down over a lo-fi psych freakout.

While the closing triplet of songs (Does It Go Backwards, Better Get Gifted, and Skit 8) feel somewhat more like fully formed folk-slowcore ideas, in other moments, such as on The Echo Creek, he inhabits that pandemic mind, wandering through the house from room to room, the doorways erasing memory of purpose. Sit down, stand, open the fridge, forget what you came here for. It can be disorientating at times, but the way that he has stitched these moments in with more coherent stretches throughout the album, minutes, although brief, when the mind focuses on its objective before distraction takes hold, harnessed by Steve Gere’s restrained drums and Samantha Stidham’s bass, makes for an engrossing ride, never sure of when the next twist will come or where it will go.

So, with that, I’m off to investigate those previous nine Helvetia albums and the three Duster full-lengths. I reckon it’s about time 1975 found some companions in my collection.