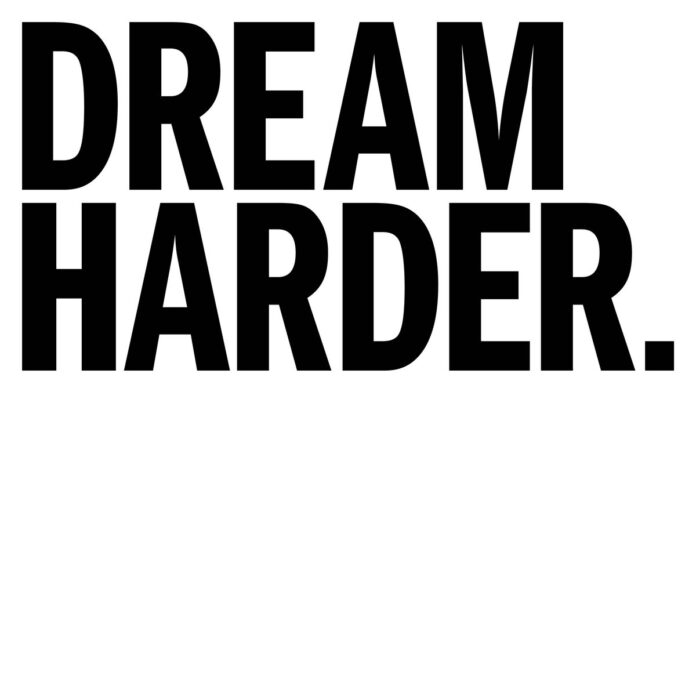 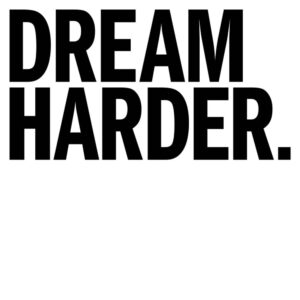 Andy Brown dares to dabble with positivity and optimism as he listens to the thunderous Dream Harder, the debut album by ambitious rock ensemble Hello Cosmos. He shares his thoughts for Louder Than War.

Dream Harder is the brainchild of Kendal Calling/Bluedot Festival founder Ben Robinson, born of a desire to liberate the “idle mind space” of the listener. From their first EP in 2018, Hello Cosmos have been building momentum. A formidable live band formed around Robinson (bass/vocals) with his brother Simon on drums, Angela Chan on viola, synths and backing vocals and certified guitar and FX wizard Adrian Ingham providing the riffs. They all appear on Dream Harder but it’s far from the full story as the LP features over 20 different collaborators. Emily Ingham and Jamie Lockhart from indie stalwarts Mi Mye both appear on the album with Lockhart handling the main production duties alongside Robinson. Suffice to say, Dream Harder is a veritable melting pot of ideas and creativity.

A thoroughly filthy bass line is immediately followed by an explosion of sound as the band kick in on album opener, Fuse. “From the first day until the very last” sings Robinson from his sonic pulpit as his brother beats his drums to a bloody pulp, “let’s not fall to the feeble minded/no, let’s stay enlightened”. There are no half measures to be found here, this is a band with something to say. Tonight Tonight Tonight Tonight finds the needle staying firmly in-the-red, Adrian Ingham’s guitar spiralling out of control like a lost cut from Scary Monsters. Raise The Dawn is the sound of the band throwing down the gauntlet, an irresistibly euphoric blast of kaleidoscopic post-punk layered with strings and heart-racing percussion.

Frequency Fields drifts in next: a beatific blend of dreamlike guitars, percussion and electronic undercurrents. “This is my mantra/these are our times” sings Robinson as the song evokes the communal bliss of a festival crowd, “at home in every moment/with a hope for mankind”. The Cosmic Trigger is perhaps the most blistering assault here: a dark and scuzzy throb made all the more potent by the incensed vocals of Yard Act/Post War Glamour Girls vocalist James Smith. Step Out Of The Shadows finds the band changing the pace with a gorgeous, wide-eyed ballad featuring some great backing vocals from Emma Mason of Leeds post-punk funk addicts, Galaxians. A truly collaborative and communal experience, Dream Harder is an album with real scope and vision.

The volume is flipped back to full-throttle with the insurrectionary gallop of Run For President. A rallying cry to topple the overlords that somehow sounds all the sweeter with the news that The Orange One has been voted out of office in the recent US election. Let Love Be The Island Upon Which We Stand is a breath-taking bombardment of electro-clash beats and hypnotic percussion, all topped off with a fantastically atmospheric vocal turn from Tallsaint and Loux session vocalist, Ila. “This is my message as clear as I am” declares Robinson as the song’s groove propels the whole thing into the sonic stratosphere, “let love be the island upon which we stand”. A statement so bold and life-affirming that it deserves its very own billboard.

The title track ensures that the sense of urgency isn’t lost; a smart and inventive crescendo of electronica and forward-thinking post punk. Robinson’s semi-spoken tones, knowing winks and calm advice managing to evoke The Streets and The Fast Show, “Jumpers for goalposts/coloured vinyl on windows/It’s character building to experiment with yourself”. Renegade Love rides in on the back of some admirably thunderous drumming; coming on like a loved-up yet reassuringly belligerent Mclusky before morphing into a sprawling piece of subversive dance-punk. The band have one final trick up their sleeves before the curtain comes down with the beautiful Down The Line; a blurry-eyed, string-soaked acoustic hymn. Some solid advice and a reassuring arm around the listeners shoulder.

Hello Cosmos create a sound that absorbs both the groove of the finest post-punk and the dancefloor spirit of LCD Soundsystem; topping it all off with a sizable dollop of joyful noise and fuzz-heavy riffs. The levels of creativity and experimentation remain impressive throughout, the band using the studio and its various resources to full effect. A paean to positivity and a monument to motivation, Dream Harder is the pep talk you’ve needed all year long. An album in praise of unity, connection and the restorative power of music, about coming together even when it seems impossible. Propelled by self-belief, hope and a heavy groove, Hello Cosmos have created one of the year’s most inspired debut albums. Guaranteed to knock your socks off.