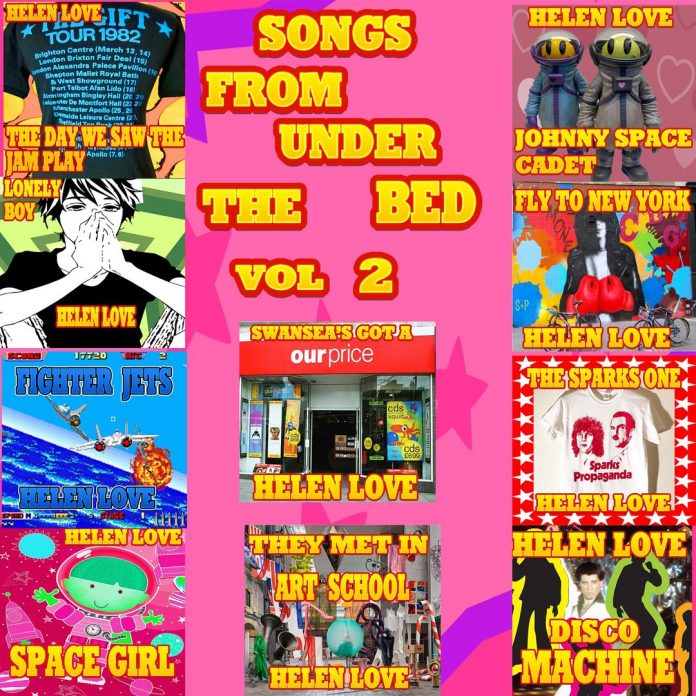 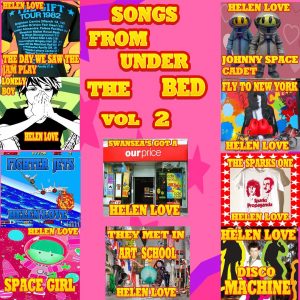 Helen Love: Songs From Under The Bed – Vol 2

The premise is simple, as Helen herself says, “10 would be, could have been, possibly should have been singles that we stuck in a box under the bed, from album sessions 2013’s DayGlo Dreams to 2020’s Power On”.

What more is there to say? Well possibly a lot. Helen’s drawn a lot of attention and plaudits this year with the wonderful album This Is My World, which is still firmly in my Top 10 of 2022 and is unlikely to be ousted. Songs From Under The Bed Vol 2, which follows last years Songs From Under The Bed; is a nice juxtaposition and gives new fans who are just discovering the legendary Welsh Indie Band a feel for what’s gone before and a push to delve into the extensive back catalogue. It also rewards older / long term fans with some treats as well.

Without any irony, given the opening The Day We Saw The Jam Play, on hearing this album was coming out I was taken back to hearing the aforementioned were about to release their Extras album. It was a thrill to hear the unreleased songs, (possibly less so the demos and alternative versions). I understand that many bands now will open the vaults, or rather their labels marketing people will, when there is a 10th, 15th, 20th, 30th etc anniversary of a ’classic album’ but I’d rather, a) not have to wait that long and b) not have to pay through the nose for a deluxe boxset.

With 10 songs in just 25 minutes (shortest 1:18, longest 3:18) Songs From Under The Bed Vol 2 is a series of short sharp shocks which fit in comfortably with the Helen Love back catalogue. These songs may be unreleased but nothing is below par. There are some brilliant rhyming couplets throughout, as you’d expect, such as on the opening track, “I hang out with my best friend Alice / Her favourite song was a Town Called Malice / She loved the Jam / She was a fan”. It’s so simple it’s genius.

As you’d expect the music is driven my drum machines and there are effects and samples a plenty as well as Helen wears her pop music culture influences on her sleeve. A particular favourite of mine is Space Girl, which takes Giorgio Moroder as its starting point, but Art School and Disco Machine would also grace any Indie Disco. Overall this is just classic Helen Love with the band delivering upbeat, bubblegum pop while still managing to reminisce of days gone by; the Our Price in Swansea for example we find opened on July 2nd 1985. There are so many great things about this release. If you’re an old fan or new, you’ll love it.

Helen Love will be playing at The Lexington in London with support from Fightmilk and Adam Walton on June 10th. Tickets available here 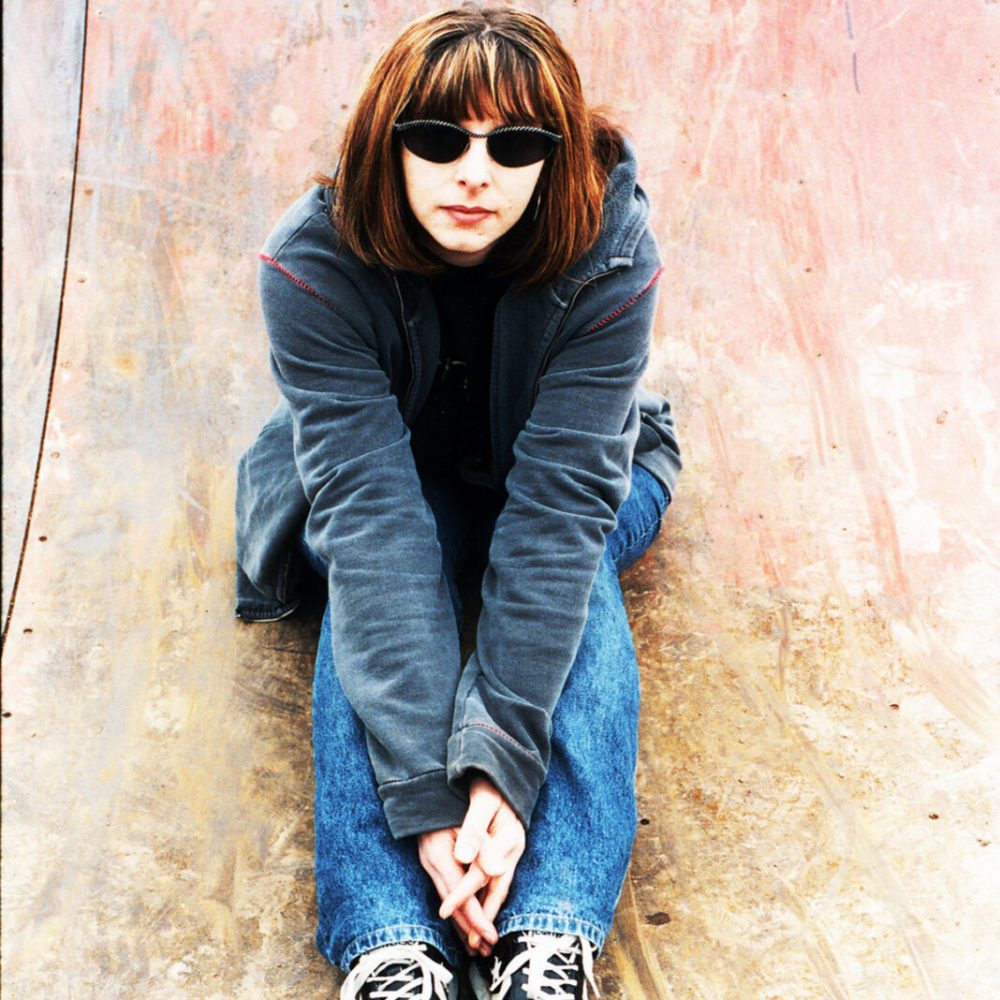