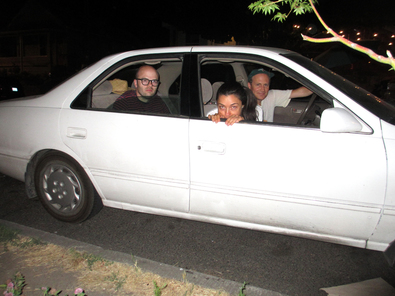 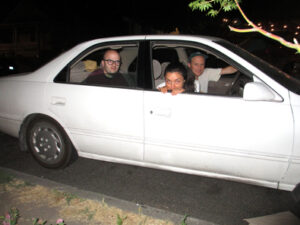 Another week, another supergroup – and this time it’s one we have particularly high expectations of because the band in question, called “Helen”, features members of firm favourites Grouper and Eternal amongst others. Even more excitingly, Helen have a debut album as good as “in the can” with an Autumn release date already pencilled it.

Formed of Liz Harris (vocals / lead guitar), Jed Bindeman (drums / tambourine), Scott Simmons (bass / guitar), and Helen (back up vocals), the band was originally started with the intention of being a thrash band. The album, titled Original Faces, was recorded over a period of several years in Portland by the band members, alongside their friends Nick, Chris and, largely, Justin Higgins. The record was written together, with some songs based on Liz and Scottʼs demos.

Due to be released on 4th September via kranky, you can check out the first track off the album after the trackless: