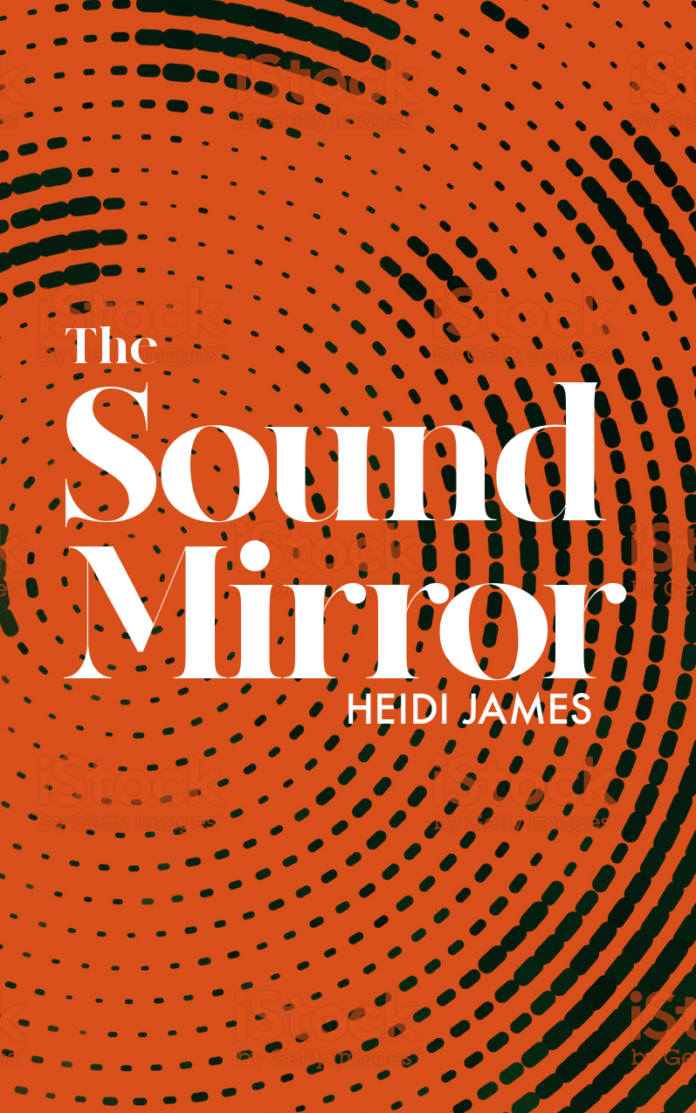 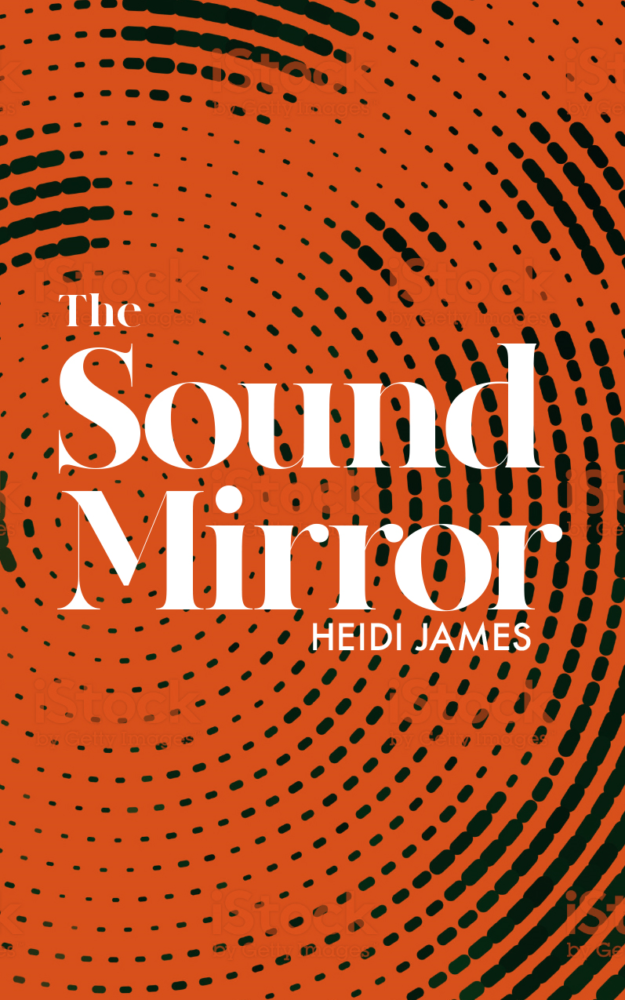 Heidi James’ new novel about three complicated women may be her best yet.

Throughout 2020 indie publishers Bluemoose decided they would only publish women novelists and their second novel from Heidi James is the best yet.

The Kent born author and academic offers three women from different periods and classes, but linked in a way that only becomes clear as she pulls the clues together.

Ada is an Anglo-Indian teenager returning from the fag end of the British Raj building a middle class life full of lies big and small.  Claire is a bright but damaged child of immigrants dragging herself out of the post war London slums to raise her large family.

Tamara is an angry young modern woman nursing a dark secret who has reluctantly set off on a journey to see her dying, feckless mother.

What is really intriguing is none of the women are particularly likeable, but James’ tight and precise prose offers genuine insight in their flaws and foibles building believable backstories that explain their often self-flagellating decisions.

James deftly weaves together their stories whilst examining the changing roles and aspirations of women from the 1940s to now that feels contemporary rather than a tired history lesson.

Sometimes novels work because we like the protagonists, in contrast, James has taken the much braver route creating a complicated world where we may not identify with their flawed decision making, but we do recognise something of our own faults in their struggles.

You can pre-order The Sound Mirror through Bluemoose Books or your local independent bookstore.