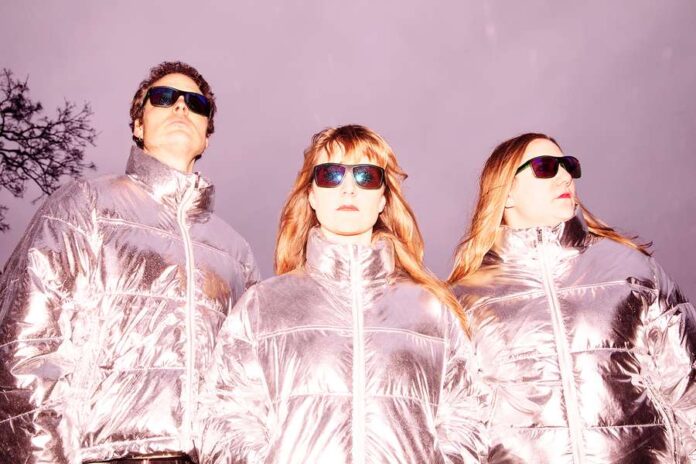 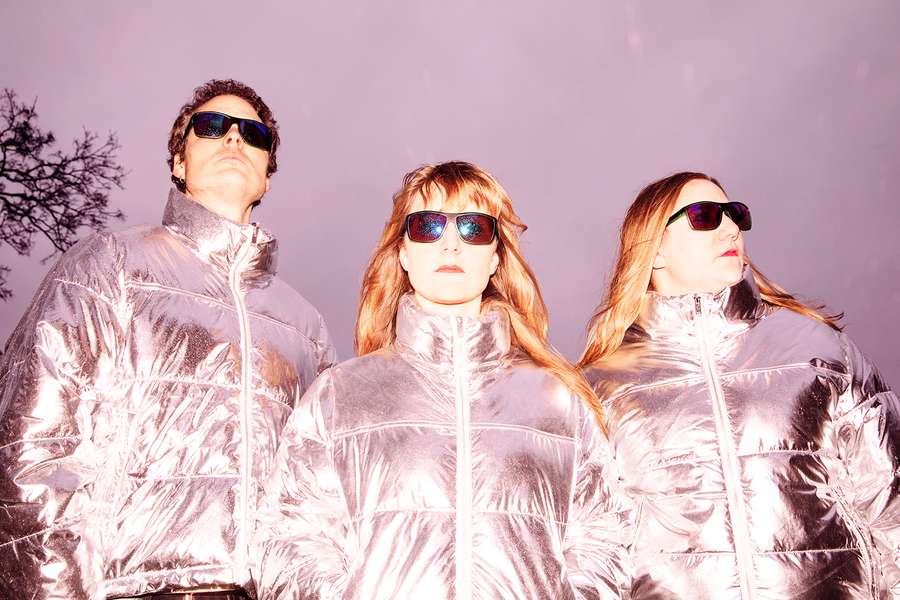 Fronted by the guitarist Hedvig Mollestad, the impressive trio from Norway is a highlight of the EFG London Jazz Festival.

Life is full of surprises. Hidden by Shiloh Pentecostal Church at the corner of Ashwin street, Cafe OTO could have been a mirage. With its minimalist Scandinavian feel and sense of artistic freedom, it seems a bit at odds with the bleak surroundings of Dalston Junction. Hosting the programme of the EFG London Jazz Festival, the venue presents an act that appears in keeping with the experimental spirit of the place.

Hedvig Mollestad Trio are Hedvig Mollestad Thomassen (guitar), Ellen Brekken (bass, double bass) and Ivar Loe Bjørnstad (drums). The collective performs a double set in London’s Cafe OTO a day before the release of their eighth album Tempest Revisited. With the name referring to a piece by Arne Nordheim for the eponymous ballet, it celebrates disobedience of a musical form.

Listening to the trio, one can’t help but browse through entries in an imaginary encyclopaedia of popular music. Fair enough, the band describe what they do as a combination of free jazz and prog. Yet, their elaborate compositions have many facets. Hard rock, stoner, prog, metal, ambient and folk. While murmuring linking fragments possibly allude to Neil Young, the invigorating riffs seem to be a nod to Led Zeppelin. The recollection of fragments from the common repository of music history helps to take over the strange emotion, emerging at the drop of a hat when someone deals with the unknown. Panic? Desire to categorise? Well, this is a reminder from the trio – sometimes things don’t need to be labelled.

They start the set with Leo Flash’s Return To The Underworld. Written by Ellen Brekken, the seven-minute piece is built upon a rollercoastering guitar riff. Its sweeping septuple meter and dynamics communicate an impulse to merge with the music and move along the rhythm. It has a strong visual component too. The sparse ambience of Bewitched, Dwarfed and Defeathered conjures up the serenity of Norwegian fjords.

With Hedvig as a leader, the band seemingly denies an idea of hierarchy or leadership in a traditional sense, if there is such. While performing, each member of the trio has equal input. Subtle drum patterns by Bjørnstad, such as an improvised intro on Gimbal, cast a spell. When Brekken performs her intense and frenetic bass arpeggios, the audience keep their eyes fixed on the instrument and its player. With her interaction and directness, Mollestad is impressive, approaching you close enough to hear the strings ringing.

Most importantly, the three enjoy the exchange and collaboration. There is no competition but a pure desire to create music together. With their talks and jokes in between, the band makes everyone feel welcome in their realm. Semiserious, Ivar Loe Bjørnstad takes the mic to apologise for wearing an Arsenal T-shirt: “I don’t want to offend anyone but this is my favourite item to wear when I play”. The audience laughs. A bond has been created.