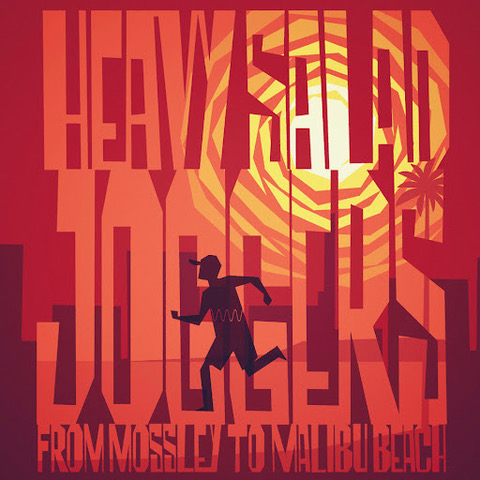 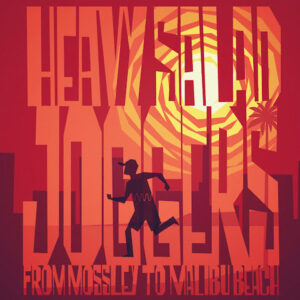 Joggers From Mossley to Malibu Beach is the second single by Heavy Salad, hinting at the sound of their upcoming album.

The new song maintains the upbeat mood of the band’s previous single Psilocyberman. Whimsical and melodious, it brings to mind early records by Franz Ferdinand and Blur, which doesn’t come as a surprise as the track was produced by Stephen Street.

Composed during the pandemic, Joggers From Mossley to Malibu Beach is an escapist number. Reflecting on jogging in his native Mossley, the band’s songwriter Lee Mann sees it as an emerging form of distraction. Mann elaborates on the idea behind the track:

“The song was also partly inspired by a chance encounter with a Venice Beach bike hire shop owner who it turned out was from Rotherham and originally lived in the same part of town as my in-laws. Having travelled to Brazil for Carnival in the 70s our bike hire shop owner had travelled to California on his way home and never actually made it home! The song is about the possibilities of life, to embrace changes, to see challenges as positive things and to embrace random opportunity in the short time you are alive.”

Listen to Joggers From Mossley to Malibu Beach on SoundCloud.