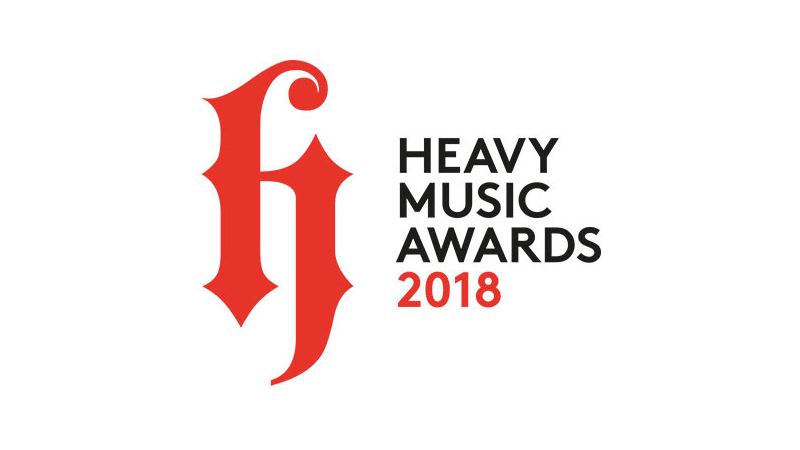 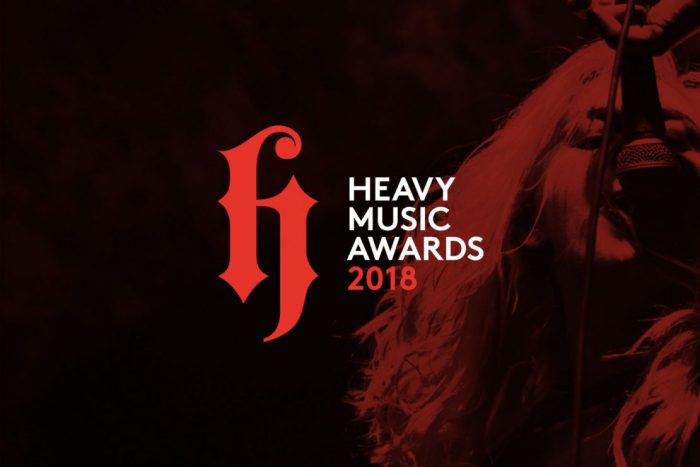 The umbrella term heavy music holds under it an excitingly creative, eclectic and diverse scene that while held passionately and with reverence by fans can be overlooked by the mainstream listeners and media. In its sophomore year the Heavy Music Awards are here to provide a well-deserved focus on some exceptional artists and the work they create.

After an incredible launch in March 2017, the Heavy Music Awards firmly established itself as one of the truly motivating events of its kind for the heavy music scene. Both independent and democratic the Heavy Music Awards after a much-needed spotlight on artists, producers, venues, festivals and designers whose extraordinary skills and talent deserve the consideration of a greater audience.
The Heavy Music Award brought together a judging panel of several hundred key music industry figures whom together nominated the finalists at which point you and I the very fans who exchange our hard earned for the albums, the tickets and the merch can cast our vote for the winners.

Here we are on a cool and very rainy Manchester evening at Manchester’s Gorilla. Gorilla’s industrial elegance, situated under the railway tracks, is a great setting for tonight’s live performances, revel of the finalists and proclaiming the opening of the public vote. Welcomed on entrance by one of the Heavy Music Awards sponsors Jägermeister we’re provided a warming shot of their nuanced flavour of 56 herbs, blooms, roots and fruits it’s a convivial start to the evening.

If the Jägermeister didn’t kick things off for you the first band tonight certainly did. Aberdeen Cold Years delivered a well-rounded set of impulsively authentic unreserved punk rock that is well –  fortunately not overproduced however retaining a stylish edge. The band had flown in especially direct from several dates in Germany for the performance. Singer Ross Gordon noted that while the temperature difference was very noticeable to them they were really enjoying their first gig in Manchester. 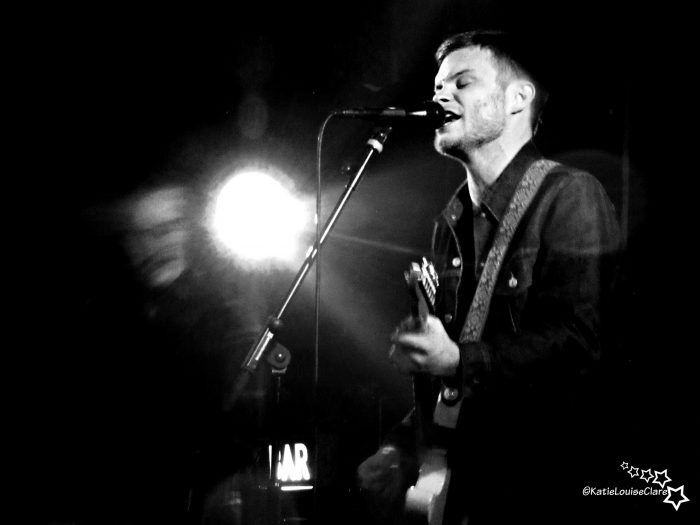 Playing a mix of old and new tracks Cold Years were also able to share their latest single Endless, which had been written and recorded exclusively for their Amped Up feature in the last issue of Kerrang! Magazine. Endless is a daring move into new musical territory for the band who are not afraid to mix things up and show that their talents are perpetually expanding.

Next Liverpool’s Loathe who delivered a fiercely raw frenzied set that set the bar high at the start and did not falter throughout. Loathe have created a progressive post-hardcore metalcore style. With limited visuals: the band perform in near darkness their technically complex rhythmic layers of sound take centre stage: sensory speaking and they don’t disappoint. Lights rarely falling on any band member, duo screen flagging the side of the stage providing videos showing both artistically created graphical imagery and merged element of lead vocalist Kadeem France performing in extreme close-up’s in most instances. The juxtaposition of the intense and clean vocal along with an immense soundscape Loathe create meant for one exceptionally energising experience.

The time has come for the announcement of the finalists and the Heavy Music Award enlisted the help of a multitude of partners. sponsors and musicians in creating a video presentation to provide the details.

Categories include Best Album, Best UK Band, Best International Band, Best Live Band, Best UK Breakthrough Band, Best International Breakthrough Band, Best Album Artwork, Best Festival, Best Photographer and Best Producer. While we don’t want to influence anyone’s vote, there certainly a lot of Louder Than War favourites reaching the finalist stages including Enter Shikari who appear in three categories this year including Best Live Band which they stormed away with at last years awards. Creeper is also in the race for three awards including Best UK Band and Best Album. Milk Teeth and Loathe are in the running for Best UK Breakthrough Band and Frank Carter & The Rattlesnakes and Ghost are both in the Best Live Band category. Best Festival finds an overwhelming number of incredible choices including 2000trees Festival, Arc Tan Gent, Slam Dunk and Download Festival: all of which Louder Than War hopes to be reporting on this year. 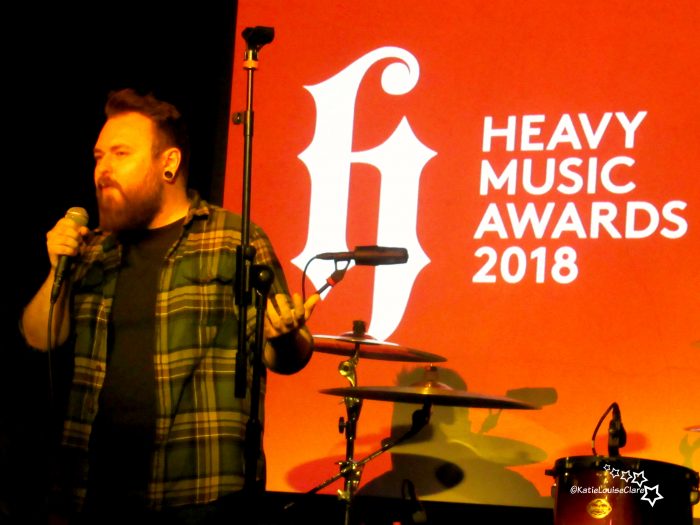 So now the finalists are named what next? Time for you to get voting. This year The Heavy Music Awards will take place at London’s KOKO on August 23, 2018, and shown exclusively on Scuzz TV and who will be taking home the trophies is down to you. Head to https://vote.heavymusicawards.com/ and select your favourite in each category. Voting closed on 27 June 2018 and all voting enters you into a prize draw to win tickets to the awards show London (ENTRY TO THE EVENT IS STRICTLY 18+). 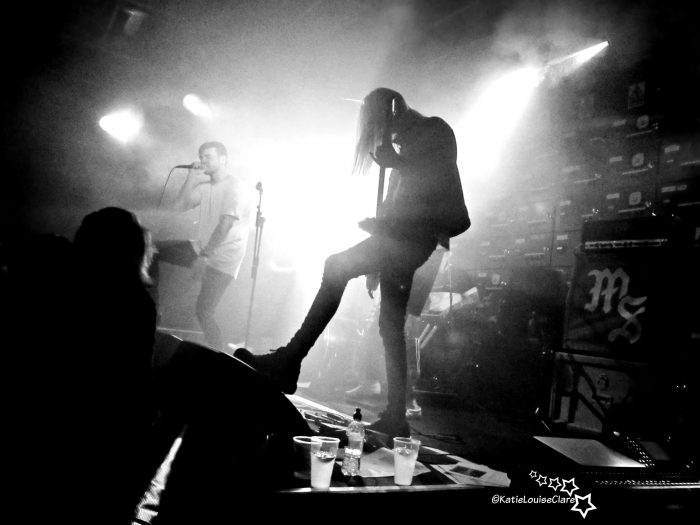 Tne final band tonight is Manchester’s Milestones providing a healthy slice of alternative pop-punk with a rock momentum. Matt Clarke has a vocal style that delivers each word with honest emotion that you can feel your heartstrings being constantly tugged. Providing us all with a number of tracks from their debut, Red Lights released in February this year, Milestones set felt fresh, vital throughout and with a number of catchy choruses to carry us home.