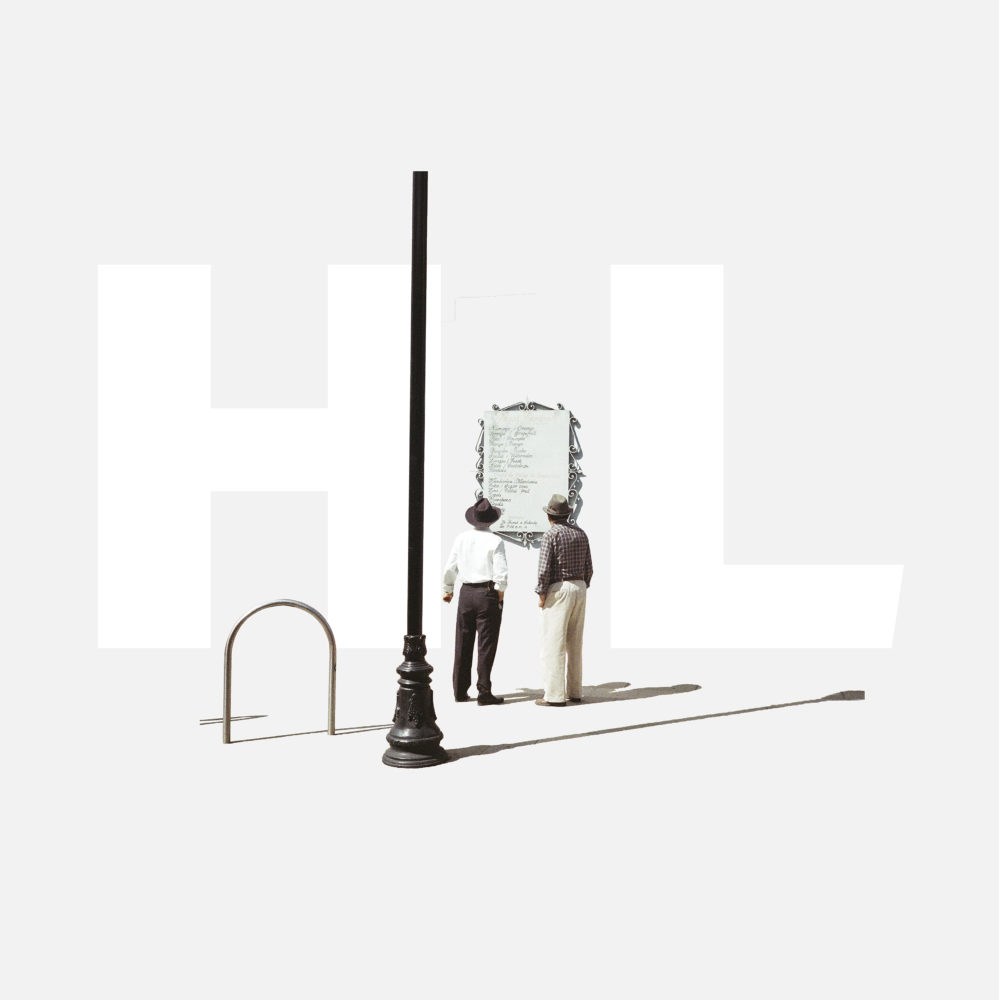 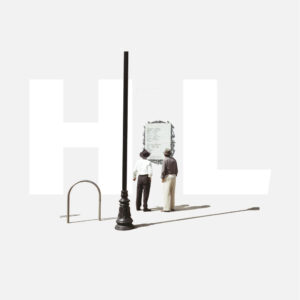 In a few short years Heavy Lungs marriage of energetic live performanc and intelligent acerbic lyrics have caturpulted the Bristol four-piece (Danny Nedelko vocals, George Garratt drums, Oliver Southgate guitar, James Minchall bass) into the limelight. They spent a sizable portion of 2018 gigging across the UK, building a fervent fan base; this was aided by support slots with friends IDLES, with whom they released the split 7″ “Danny Nedelko / Blood Brother” as a tribute to their friendship.

Heavy Lungs began 2019 by releasing the single ‘Jealous’ before again heading out on the road including festival appearances including Liverpool Sound City, Bearded Theory, Glastonbury, 2000 Trees, and Truck Festival.

Now armed with 5 new tracks and arguably their biggest project to date, they’re ready to unleash their most ambitious, outspoken and expressive work yet. ‘Measure’ will be released on the 10th October, with lead track ‘(A bit of a) Birthday’ being launched on the 13th September, this will be followed by second ‘Self Worth’ on the 10th October. 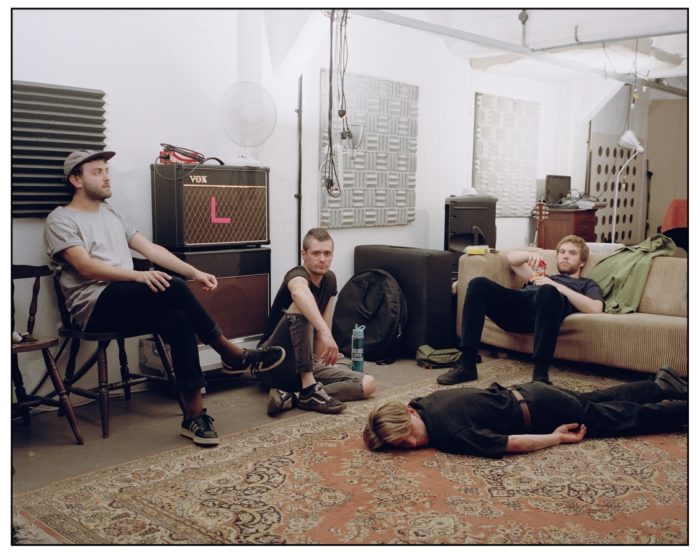 Danny Nedelko said of the release “Measure centres around the undeniable importance of self-worth. From inner observation of myself and of the people around me over the course of past year, I’ve noticed that it can sometimes very much be neglected. The purpose of this EP is to hopefully remind us to value ourselves and grow more comfortable in our skin – to believe in ourselves. Our own inner strength and capabilities are vastly superior to our own perception of them.”

Having heard the EP its safe to say ‘Measure’ is a moving, and passionate whirlwind that sums up what Heavy Lungs are all about; its raw, laden with feedback, and filthy riffs, a perfect blast of searing post-punk noise.

Advance tickets are on sale now from venues and ticket agents.