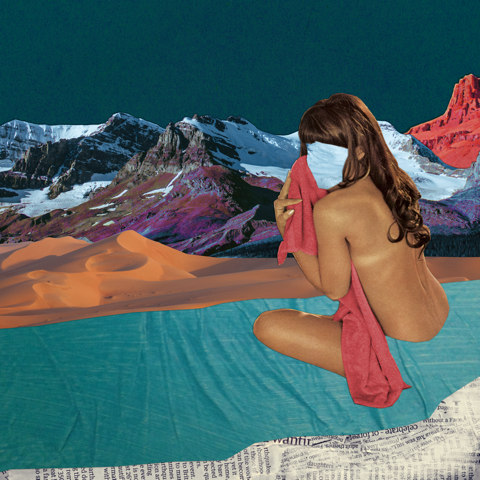 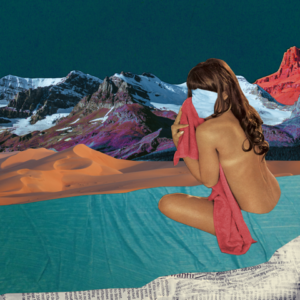 Heavy Heart – Keepsake (I Can, I Will)
LP
Out now

Having written, recorded and released a single every month last year Heavy Heart have now collected them together for this vinyl release.

There is something rather lovely about an album which is not an album, a subtle subversion of a format which makes little sense in the modern age. Keepsake, from London five-piece Heavy Heart, is a first long player and yet is not a debut album of any ordinary manner. This is, as the title suggests, a treasure trove of tracks gathered together and documenting a year in the songwriting life of this band.

For in January 2016 Heavy Heart committed themselves to writing, recording and releasing a track every month of the year. Reflecting that ‘moment in time’ process gathering the 12 songs together for a vinyl only release (deliciously raspberry coloured too) highlights the seasonal pull, the light and shade, the fleeting thoughts and deeper contemplation that a year can hold.

Across them all is the underlying influence of ’90’s alt-rock and indie – from Pixies to R.E.M, Belly to Heavenly – these are hazy yet lush melodies, understated and gently realised dream pop tunes.

Tracks like Teenage Witch will get under your skin, all hazy vocals and the insistent scratch of circling guitar. Then there’s the drifting dreampop of Fever Dream, the subtle strings of Late To The Party, and the Kristin Hersh-esque raw vocals of Keepsake.

Heavy Heart are adept at capturing the moment in dreamy alt-rock song. Far from any track feeling hurried or included merely to meet the self-imposed monthly deadline, this is 12 individually lovely tracks packaged together to become a surprisingly cogent album; hazily beautiful moments bound together to become an assured LP.

You can get Heavy Heart’s Keepsake on limited coloured vinyl via I Can, I Will records here. You can find Heavy Heart on Bandcamp, Facebook and Twitter.

All words by Sarah Lay. Sarah is editor of LTW and you can read more from her on the site in her author archive. You can also find her on Twitter and her wider portfolio of music journalism here.