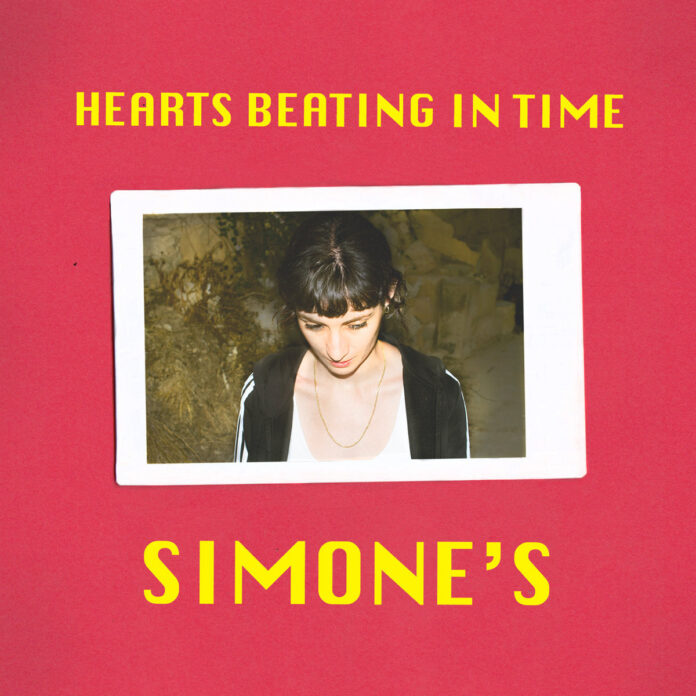 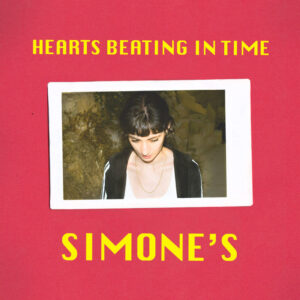 Berlin-based Maltese singer-songwriter Rebecca Theuma is Hearts Beating In Time, the latest signing by Reckless Yes. The first release, Simone’s, is available now for download and digitally across all platforms

Although 2020 has been so messed up, Reckless Yes have been busy, adding to their already diverse roster, successfully picking up more fresh European based talent than many leading football teams. Despite the slightly melancholic nature of the lyrics, (for example, the fascination with the struggle between feelings of hope and futility) the track positively shimmers through its echoey vocals, moving beats and layered synth sounds.

Rebecca explaining: “This song tells the story of two close friends wandering the streets of their new home; the city of Berlin. They meet at a bar called Simone’s Kleine Kneipe’ and spend the night walking around in the cold, until they can’t go any further and sit on a bench talking about everything and nothing until the sun comes up. The song is a result of this night-long conversation.”

Listening to, and getting lost in, this track I can absolutely get that. It does indeed evoke those unplanned, unpredictable, late nights/early mornings, fuelled by alcohol where you end up putting the world to rights but for a couple of days feel a little lost and hazy yet content with the world. With an album, Songs For Girls, set to follow soon, this is another great signing for Reckless Yes and and a great debut performance from Hearts Beating In Time.