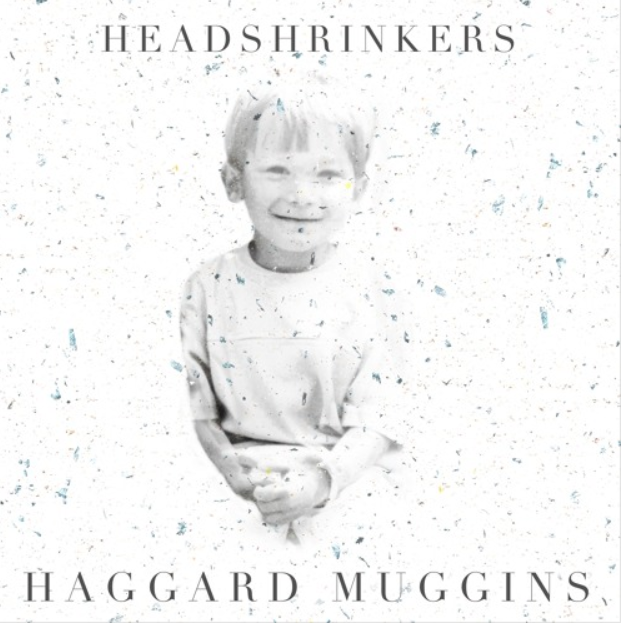 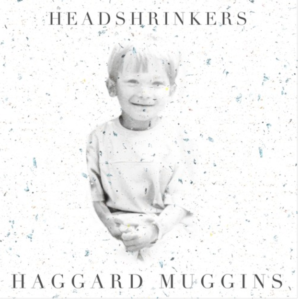 West Midlands’ most marvellous purveyors of post-punk return with a tale of male toxicity and tumultuous households. Sam Lambeth reviews.

On the cover of Headshrinkers’ new single, a greyscale shot of singer Garran Hickman can be seen. It’s fading into serene white, a memory that may be becoming harder and harder to cling on to. His cherubic face smiles with innocent joy, but his hands are in a tight, strict embrace. It’s this delicious juxtaposition – of paternal love and strife, of the pitfalls and pleasantries of a ramshackle household – that defines Headshrinkers’ powerful new single.

In the press release, Hickman describes his parents’ relationship as “aching in toxicity…ready to implode at any minute.” His poet’s soul has been able to articulate these feelings wonderfully – “double denim, kept your ‘70s ways” offers a visceral vision of patriarchal frustration.

Haggard Muggins continues Headshrinkers’ flirtations with oblique post-punk, but there are shades of positivity brimming throughout. By the time the song has built to its apex, the boy-girl harmonies ooze a sense of loveliness and, dare we say it, contentment. Equally, the pounding drums and arena-sized guitars reduce what could have been a more harrowing tale of discomfort and rage.

On the evidence of Haggard Muggins, Headshrinkers are continuing to hone and perfect their craft. There’s nothing haggard about these guys.