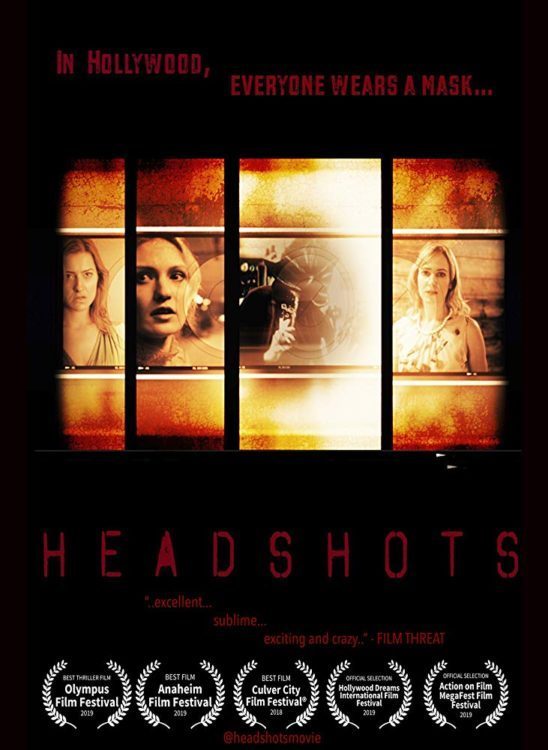 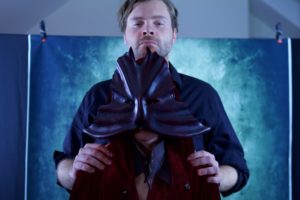 All actors may head to sunny Los Angeles to get their headshots, but Jonathan Bradshaw finds out that more than photographs lie in wait for these bumbling actors.

With a synopsis that revolves around “a British actress moving to Los Angeles to pursue her movie career,” this film is in danger of venturing into cliche territory. Headshots meanwhile does manage to avoid incorporating a lot of the cliches, but alas does feature some, which is to be expected.

The actress in question is Jamie Donovan (Nika Khitrova) who moves from London to Los Angeles to pursue her dreams of being a movie star. Led by her house mate Red (Ana Lopes) they both go along to acting classes to network and Jamie finds out quickly that she needs headshots to get auditions. However, one by one, promising actresses start disappearing and this leads the creative community to suspect a killer is on the loose.

Firstly, the sound in many places is off. Many of the dialogue tracks go in and out, which is the result of not having a wild track to bridge the different audio levels. As the film progresses however, the sound issues reduce which makes the viewing experience better. The score in places does work to add tension, especially during the later sequences. The rest of the time it doesn’t add anything new to the experience.

The performances in this film fluctuate from different people, which is ironic considering the film is about actors looking for their big break. Khitrova is ok as the bumbling Brit looking to succeed. We do empathise with her when she comes into conflict with other classmates such as Melody (Noelle Wheeler), who wheeler portrayed as an absolute cow! 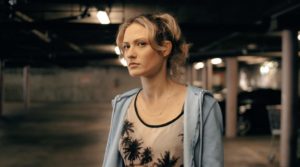 The other notable performers in the film are Emma Donovan (Olivia Castanho) and Tom Donovan (Chris O’Neill), brother and sister of Jamie. Checking up on her, they bring a humorous side to the film, as their bickering nature contrasts against the serious disappearances that are occurring. The rest of the cast are a misfire; photographer Mason Cooper (Thomas Ohrstrom) is not very threatening, and headshot photographer Lars (Graham Seldon) is very cliche to the point where his performance becomes funny. 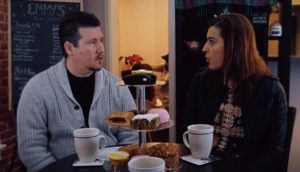 The narrative has echoes of mystery films such as Les Diaboliques (Dir. Henri-Georges Cluzot), for reasons that I will avoid spoiling. Despite this, the film does follow a more traditional route, with not many of the surprise twists that Diaboliques is known for. The narrative does have many lacklustre moments, but when the English siblings come to LA, that’s when the narrative becomes interesting. This then leads to an ending which I didn’t see coming, for which due respect must be given to the director.

I do like the portrait the film paints of the acting world. Helped by O’Neill’s direction and the fact he’s acting himself, the look at the importance of headshots, acting classes and ‘networking’ is something I liked and it adds humour to the film.

Headshots on the whole is a worthy attempt at making a film with trans-Atlantic themes. There are a lot of rough edges to it such as some of the acting, and the narrative fails to quite pay off. With that said it does pull off some interesting stuff.

All words by Jonathan Bradshaw. More writing by Jonathan can be found at his author’s archive. He can be found on Twitter @JonnyBradshaw4. Jonathan is also on the programming team for Grimmfest, one of the UK’s largest genre film festivals based in Manchester.