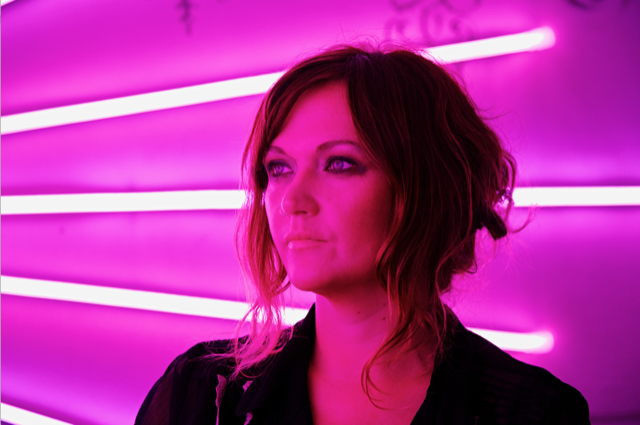 The new EP by Hayley Ross sees her taking a darker turn in direction and this new track has a gunslinging Wild West feel to it too – mixed by John “Stone Roses” Leckie.

Comprising the title-track, plus two previously-unreleased songs, the EP sees Hayley trading her dreamy south-coast trademarks for a darker, rootsier palette of sounds, akin to the earlier work of Cat Power and Neko Case. The collection will be released via Barracuda Recordings on 9th November 2020.

The EP is preceded by the release of the title-track, “Moving All Around”. A song about living in a state of transience and yearning for a life less complicated, when writing Moving All Around Hayley found herself seeking escape from the humdrum of the day-to-day in a world completely different to her own. Developing a fascination in the evocative photography of Tim Richmond and his documentary project The Last Best Hiding Place… A Contemporary Look at the American West; the unique landscapes and people he captured soon began to filter intrinsically into her own work.

“This imagery inspired the whole feel” says Hayley, “I just wanted to live in his shots. I liked how I felt when I looked at them. Wide open spaces, small towns, dust and heat.”

With a distinct Americana touch more than detectable in the dusty roots-rock, Moving All Around and its companions on the forthcoming eponymously-titled EP showcase a singer whose confidence and spirit of adventure is only growing.