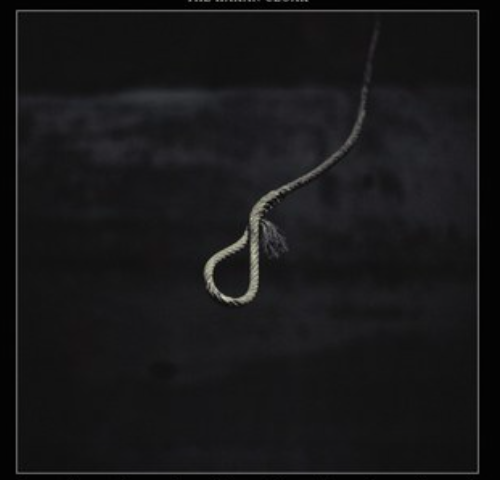 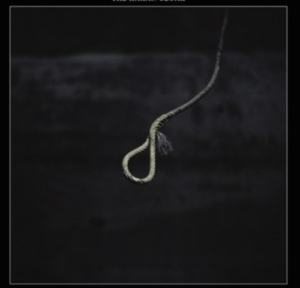 This is a wondrous thing.

The Haxan Cloak are headlining one of several nights put on by the great Mary Anne Hobbs as part of Manchester International Festival.

A series of gigs under the monicker ‘Dark Matter’ which perhaps loosely touches on music’s ability to match the dark mystery of deep space.

Inside the hot and dark Gorilla venue a packed room is pulsating to the fantastically dark trip of The Haxan Cloak – a name where Haxan means witches in Swedish – which gives you a vague clue to where this is coming from. This is a one man army with his keyboards/laptops throbbing darkly in the heat and the haze.

Originally from Wakefield (home of BeBop Deluxe and the Cribs)  and now residing in LA, Bobby Krlic (whose mother had told Soft Cell to cover Tainted Love back in the early 80s sparking the world’s number one best selling single for 1983) is sculpturing perfect landscapes of noise that somehow capture the epic adventure of Swans, the electronic pulsating atmopshere of late period Einsturzende Neubauten with the cutting edge of electronic music, the digital delay of 21st century digi-dub and the dark cloud moodiness of soundtrack like Clint Mansell with the fringe noise/rock of bands like Health who he has worked with.

It sounds like an impossible task but the Cloak is perfect at it.

Deep heavy bass lines shudder the floor, treated drum loops or even singular mighty kick drums with reverse reverb switching over them create a bedrock of the dark for the noise fills and keyboard slashes to slide over. It’s utterly effective, sonorous and deep and yet almost relaxing darkness fills the room. It’s loud and it fills every corner like the kind of voodoo Miles Davis was conjuring up for his Bitches Brew and Agharta period.

Two albums in from his home made bedroom debut and its follow up – the more bass heavy electronic Excavation album and an ever expanding portfolio help create a shape shifting gig soundtrack. A captivating soundscape that has seen him straddle the continuing blurred edge between dark metal and rock and electronic that gives this the sense of dynamics that work perfectly in the live scenario. It may be one man and his keyboard/laptop set up but it FEELS like Sunn O))) up there and is further proof that you can conjure whatever atmosphere you wish from whatever tools you have to hand.

The music draws you in and, despite the suffocating heat of the room, this feels like a crisp October night with a shimmering halloween moon bloated in the night sky. The music is enticing. It’s often sparse but builds up to a shadowy climax of shuddering bass, found sound, treated noise and reverbed metallic clanks that soundtrack the musician’s interest in the journey after death. It’s like the soundtrack to the greatest film you have never seen, a bone chilling, shivering heavy trip that shimmers and rumbles in the shadows and is all the better for it. The music sounds deceptively simple – the bass rumbles and slashes of sound dropping in and out of the mix but this is a complex and quite brilliantly contrasted series of sonic explorations that weave you into their spell.

This is heavy stuff, in some ways like the Buddhist meditations on corpses and death when they too confront the darkness at the heart of reality that is ultimately liberating – the joy at the heart of darkness and it could be argued that this is at the the core of this music and this experience. A brilliant and hypnotic shape shifting musical landscape that grapples the big questions and creates and pulsating jelloid huge wall of beautiful black noise.