Home Music Reviews Album Reviews Hawkwind: The Machine Stops – is the new album by the space-rock... 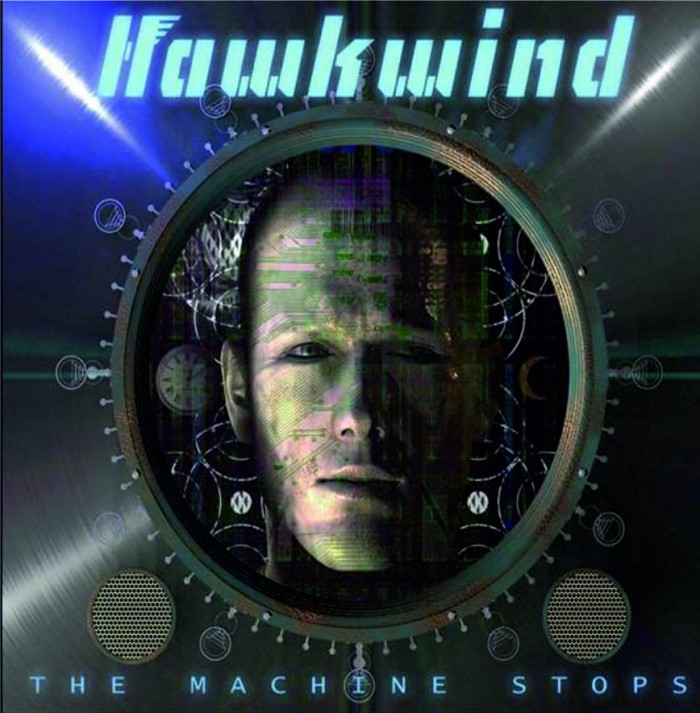 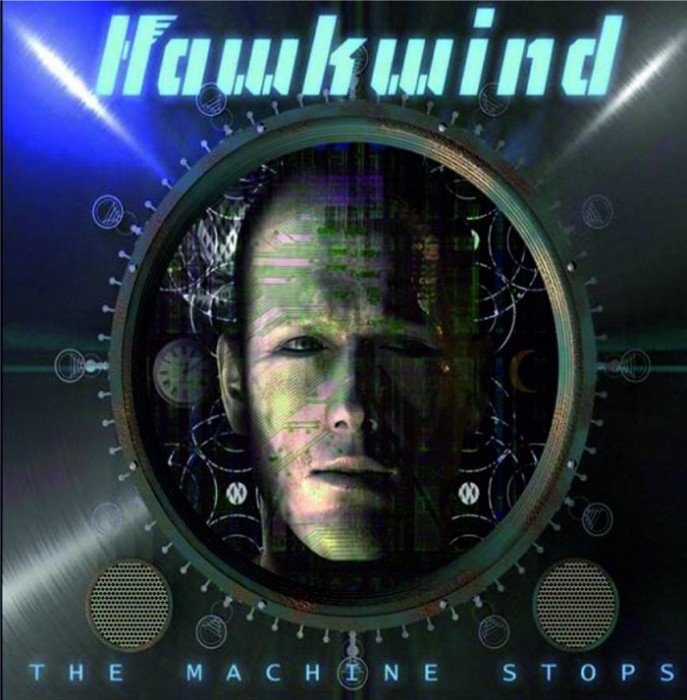 Is the new concept album by the space-rock veterans HAWKWIND as good as E.M. Forsters original story?

The new album by the legendary Hawkwind, The Machine Stops is a concept studio album  (released on April 15th 2016 on Cherry Red) and a live stage show, based on E.M. Forster’s Sci-fi classic. Ged Babey interviewed Pauline Murray about the story and her musical interpretation back in Sept 2015.  So what does he make of the “dystopian vision of the future” Hawkwind style?

This was going to be a standard ‘Album Review’ but I am not a knowledgeable fan of Hawkwind so not really qualified.  I do however love a good dystopian vision of the future and classic Science Fiction (which doesn’t mean Stars Wars and Star Trek, I mean Asimnov, Bradbury, HG Wells and JG Ballard) which is what piqued my interest. That and the fact that Penetration managed to encapsulate and interpret the first half of The Machine Stops in one four and a half minute piece, almost by accident.

The Machine Stops by E M Forster is a staggering vision of the future written in 1909 by a writer usually more concerned with class and manners in English society;  His novels A Room With A View, Howards End, Maurice and A Passage To India were made into Merchant Ivory films.  The Machine Stops has never been made into a big budget Hollywood epic but TV, radio and stage adaptations have been made in the past. You can find them on You-tube and none of them are actually very good at all.  It’s a story that has to be read.

Paul Rajlich says in his archive here, where you can read the whole 12,300 word story, this;

Anybody who uses the Internet should read E.M. Forster’s The Machine Stops. It is a chilling, short story masterpiece about the role of technology in our lives. Written in 1909, it’s as relevant today as the day it was published. Forster has several prescient notions including instant messages (email!) and cinematophoes (machines that project visual images).

Cherry Reds press release for the album says that the album is;

An atmospheric, musical interpretation beginning in tunnels deep beneath the earth, where every need is controlled and catered for by the machine. The struggle to escape and find a way to reach the outer surface is a utopian dream, which could prove to be the most deadly dream of all. Forster’s visionary masterpiece provides a chilling warning of the dangers of isolation, reliance on computer technology and the effects upon society. The Machine Stops is another fine album from Hawkwind.

It is exactly that. Another fine Hawkwind album and could serve as a great soundtrack, in parts, to a movie version of the story, if it was ever made.

As an occasional listener to the band I was surprised how the keyboards  almost dominate the guitars.  Bits of almost-techno, avant garde jazz, eastern music  even a bit of hoe-down Cajun appear in interludes between the chugging space rock you’d expect.  And there are plenty of spacey, lift-off, bubble noises of course.  It is a great Hawkwind album… if a bit over-long.

Like any TV or movie adaptation I shouldn’t expect it to tell-the-story in the same way as the novel ( or novella in this case).  It’s not done in the same chronological character-based way, if anything Hawkwind extend on the ideas in the story and widen it, draw their own conclusions.

They miss the mother/son relationship and her preference for talking to (lecturing) hundreds of people (online) rather than connecting with her son, and on the airship how spoken/physical interaction has become a thing of the past.  But I’m quibbling… and would have liked Pauline Murray and Penetration to have maybe done an audio-book-set-to-music version of the whole of the Machine Stops, because I fell in love with the story.

…I’m not about to seek out other EM Forster stories though as this was the only Science Fiction he wrote – allegedly to have a pop at HG Wells more optimistic versions of the Future.   And I  don’t imagine Dav Brock and Co are gonna tackle A Room With A View next either !

Taken as individual songs, Synchronised Blue (track 7) Living On Earth (9) and A Solitary Man (12)  are classic free-falling space-rock of the kind only Hawkwind can do – and I’m sure are magnificent live. (Indeed John Robb says they are going through a Second Golden Age as a live unit.)

Fans of the band are not gonna be disappointed with The Machine Stops. Its a solid work. Amazing played loud on a good pair of headphones. But on the same artistic level of greatness as the original work?  Not quite.

The album is out on Cherry Red