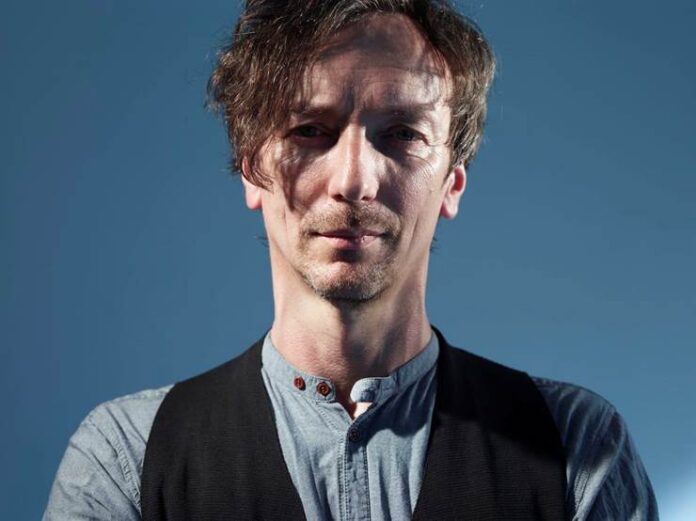 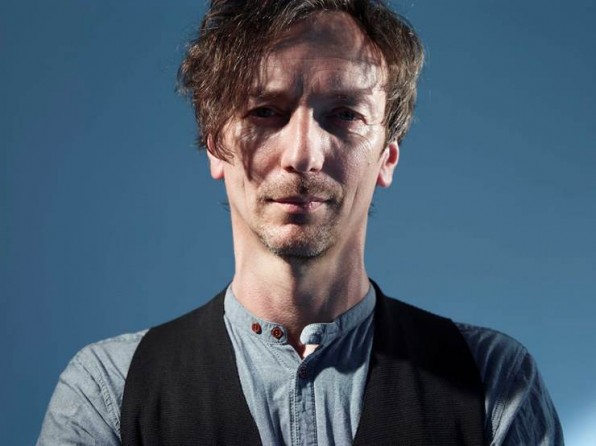 Hauschka’s astonishing new album, Abandoned City, came out last Monday via City Slang records. A brilliant collection of tracks playing on minimal and ambient themes, largely centred around the piano, it’s an intense and beautiful piece of work bringing to mind the work of Reich, Glass, Nyman, etc. If “rhythmic sound-vignettes” are your bag, or even if you just think they may be, you should check it out. Which, as it happened, is easy as the whole album’s on Soundcloud waiting for you to listen.

We will have a review of the album for you soon, but until then let us see what the accompanying press release had to say about it…

Abandoned City sees Hauschka continuing to push the envelope and raise the bar, marking a highlight in an already stunning catalogue. The album’s expansive tracks celebrate the marriage of neoclassical composition and dance music rhythms.

Abandoned City was recorded in Hauschka’s home studio in a burst of creative energy following the birth of his first son. “With the exception of Elizabeth Bay, which is based on a piece of music I wrote for a reinvention of Wagner’s Flying Dutchman, the music was composed and recorded in ten days”, says Hauschka. “After the baby, I had to concentrate to find time to work, so the process was very intense.”

Curious as to what listening goes into making an artist like Hauschka we asked him what his favourite top ten albums are. You can find them below, but first you probably want to know how to get a copy of the album. Do that here: frocksteady.com/shop/bands/hauschka.html.

Hauschka also has these live shows coming up:

I love Schoenbergs Music especially verklaerte Nacht for a String Sextett. It is so powerful, strange weird and at the same time warm and touching. Somehow this music resonates in me and i am a very glad that this piece found me as i was not searching for it.

This record was for me an eye opener as i felt that Owen actually practiced the kind of music i always felt attracted to. Also, seeing him live the first time when I opened for his show in Dortmund Germany in a little church was adding on top that this man was working with technology in a way that you don’t feel it … which is not easy. But also the songs were touching and they never left my conscious.

This CD somehow touched me directly when I heard it the first time. It contains very nice sounds and it has a lot of moments that I like to hear. Stefan Schneider is a member of To Roccoco Rot and a good friend. We both meet each other sometimes for a coffee and talk about all sorts of stuff. He was the first person i met who was in touch with independent music.

I think this record in a way stands for Hilary’s white range and openness towards music. I think that she has a lot of gifts but one outstanding one is that she can cross lines without losing her confidence and proudness. What i also like about this record is to give composers from all sorts of genres the chance to write something for her and she performs it as if it is her own music. I love this record.

When Andy Thoma was living in Dusseldorf i had a period where i visited every now and then his studio St Martin in the Fields. I liked his way of making an own sound that sounded a little bit like chaos but also very structured and powerful. I am very happy that i could follow a certain part in their career. This song is in a way very house but also kind of electronic sculpture…..i always think that their music is functional and at the same time very much like a sculpture.

These records have for me the white noise atmosphere. I think the sounds are made by xerrox printers and it seems like a very meditative but at the same time very emotional and touching. This album changed my way of listening to electronic music besides Oval .

What a record …..I am fascinated that on this record everything sits at the right place but at the same time the record sounds rough and virtous. I like the way how Missy Elliott  is creating these obscure soundscapes and extremely danceable at the same time. Whenever i hear a song from her it is very easy to recognize and her style is very unique . I am a big fan and i would never miss a track of hers on the dance floor.

This piece somehow followed me on my first US tour in 2007. I actually started in Wesleyan University seeing a lecture of Alvin Lousier and he was talking about steve reichs music. I was really touched not only by the music but also by the story that is behind the album. I felt very attracted by the repetitive patterns with the strings but also by the doubling of the strings plus the additional language in there. It is a great piece.

i came across queen the first time in the age of 12 when a friend gave me their vinyl Bicyle.

I was fascinated by their complex music and the choir arrangements. I always tried to imitate their work. I think this record helped me for a couple of years to stay away from things that are not helpful in life and instead i practiced their songs.

What a band. A wonderful group based not far from Dusseldorf and the darkness in their music is very deep. It is very moody and at the sometime quitting the normal expected jazz group that place the bebop with delays and a little crazy. Their music is outstanding and full of small detail which makes it one of my favourites.