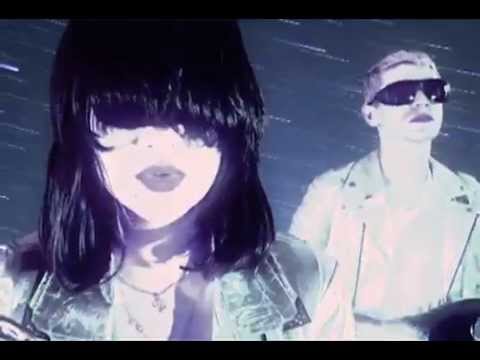 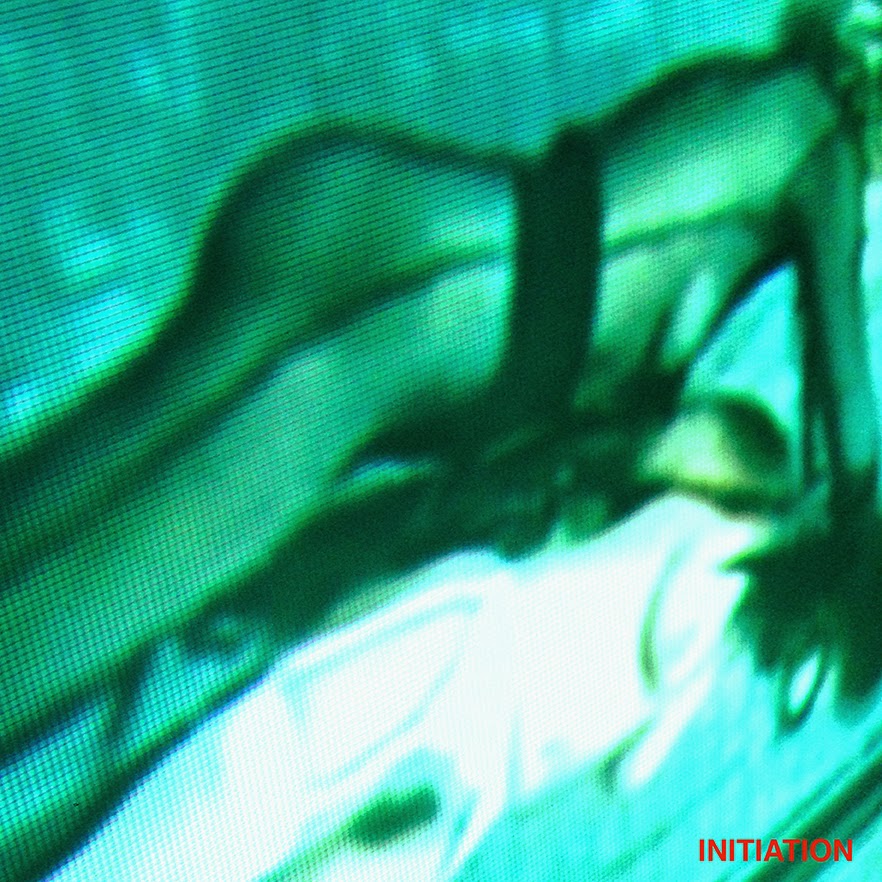 An exciting album by a beautiful couple, perfect for unwinding on the hazy summer evenings that are about to hit our shores. Louder Than War’s Lee Hammond has the utmost pleasure of reviewing Haunted Hearts.

Haunted Hearts for those who don’t know is the collective efforts of Dee Dee from the Dum Dum Girls and her husband Brandon Welchez of Crocodiles. In their own rights both bands are absolutely brilliant and the Haunted Hearts album has been some time in coming to fruition. However, finally we have it in our hands and first impressions are that it pools both bands sounds and produces an awesome amalgamation.

The last Crocodiles album Crimes Of Passion was a particularly shoegazey affair, when Johnny Jupiter hits our ears it reminds us instantaneously of Crimes Of Passion. The heavy reverb on Dee Dee’s vocals ever reminiscent of the Dum Dum Girls eponymous debut, without wanting to dwell on their past efforts it’s easy to see where this album was spawned.

House Of Lords is a brilliant track from start to finish with a great chugging bassline and you can’t help but nod along to it the acidic drum beats. The swirling guitars that make up the top line combined with the duelling vocals make for a truly trippy experience.

For ourselves the stand out track of the album has to be Love Incognito, there’s something a little more exciting than some of the other tracks. Dee Dee’s vocals could quite easily have been hijacked from one of these electro pop princesses that are currently doing the rounds. The track reminds us of Summer Camp’s latest offerings. The music itself remains in keeping with the rest of the album, but without Brandon’s vocals in there that track just provides something extra that the album doesn’t have in other places.

The minimalistic approach to the album closer Bring Me Down shows off a completely different side to Haunted Hearts. With such a sparse track the emphasis firmly shifts on to the lyrics, the track seems like a love song with lyrics such as “you’re the best I’ve ever had.”

Bring Me Down really stands out and is at a complete contrast to the hurriedness of the opener and title track Initiate Me, this album really has two sides. The album progressively slows down throughout without the listener being aware; it’s the perfect relaxation album. You start out all hyped up but as the album progresses it chills you out completely.

The only downfall with this album is that it only has eight tracks but we won’t hold that against them, as this is a fantastic album, by two insanely talented individuals. It’s a great album for coming in from work and unwinding too, the hazy vibe which runs throughout the record also makes it perfect for those balmy summer evenings that are upon us. Overall an absolutely excellent album, well rounded and possesses everything that you would expect from these two individuals.

Haunted Hearts can be found on Facebook and Tumblr.

All words by Lee Hammond. Check out more work by Lee by visiting his Louder Than War author’s archive here.