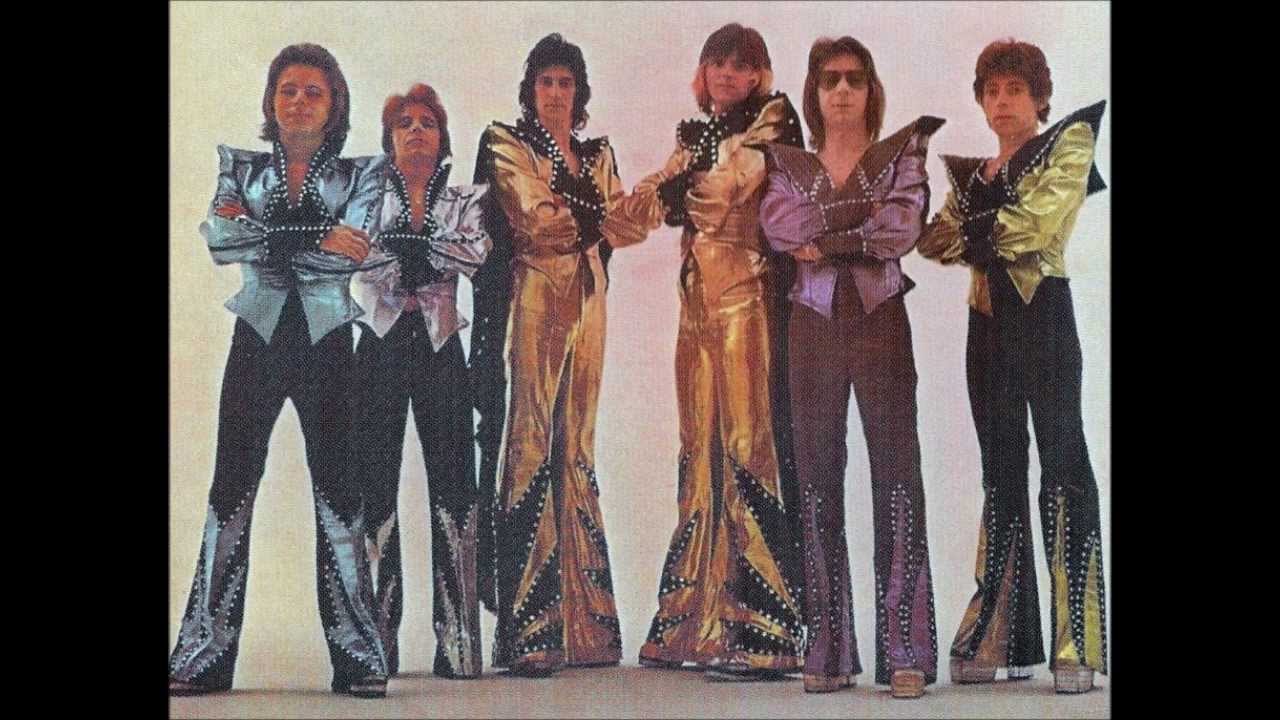 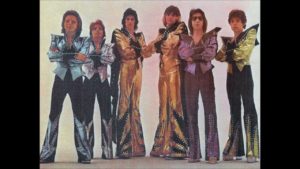 We are sorry to report the death of the Glitter Band’s Harvey Ellison. Harvey played the distinctive sax that was such a key part of the band’s sound.

The band originally backed the disgraced Gary’s glitter but established themselves with a series of bigger hits than their frontman like the brilliant Angel Face with its spectral droning groove that created a glam rock anthem that also stands as a brilliant piece of left field music. With their pounding drums and brilliantly claustrophobic anthems the band created some of the best hits of the seventies and recorded a couple of albums that really stand the rest of time.