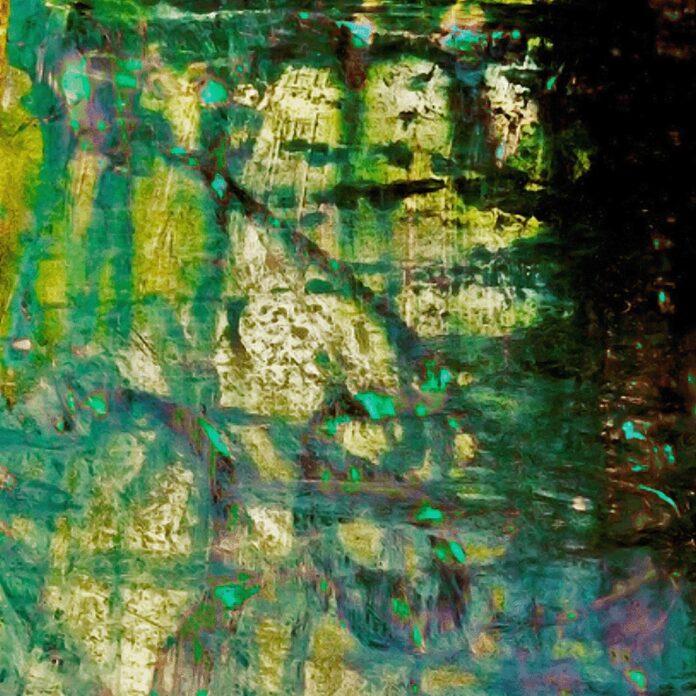 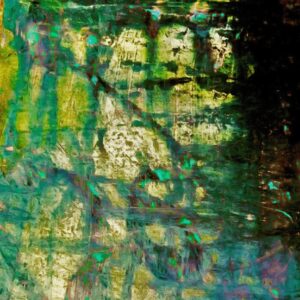 The debut full-length Zodiac by Russian noise-corers Harp is probably one of the most dynamic release I’ve heard this year. Much more than any of heavy or extreme-metal recordings.

The music is total garage rock played by people on the verge of a nervous breakdown live in the studio. “There’s definitely a natural organics” – says Dmitriy Dudkevich, the bass-player of Harp. While band’s drummer – Volodimir Dudkin stresses that “Organics” is just a fashionable term. Nothing more.” 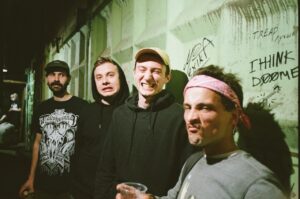 With it, they do have an organics. Which is obvious. It’s impossible for four musicians to get together, after the years of playing in numerous hardcore/punk/noise bands and put out a release like Zodiac without having a mutual understanding. Following the words of Alexander Makarychev, the guitarist of Harp: “The dynamic changes within the tracks is connected with our mood – in the process of creation. They were written quite fast. Each track is like a predator that’s follows you!” – damn good metaphor, Alex! Damn good!

Zodiac is a thriller whose name is consonant with the famous serial killer. Chase. Another word that comes to mind while listening to such tracks as Reptilia or extremely chaotic Ugly Song. Alex continues, saying about chase-type-of-effect on the record saying: “Everything’s quite limited and productive. Having not much time to get together we’d reach something each time.”

Following the words of Dmitriy, quite often band sets up and starts playing with covers, while songs themselves would transform into an original material on through the process. The bass-player notes: “I’ve never had an experience of playing such kind of music. So, it gave me the whole new horizon for different kinds of effects/noises/experiments”.

At the same time, the general tonalities of the songs are not the same all through the record. New Time is the only exception for the band that are keen to do what they’re doing with the speed and furiousness. Dmitriy explains: “Initially, the idea was to make the track a bit slower. In order to create a certain kind of contrast. As a result, it brought a certain atmosphere and a mood to a song. It turned out to be our-type-of-songs but on the lower speed”.

You can listen to Zodiac by Harp on their Bandcamp.