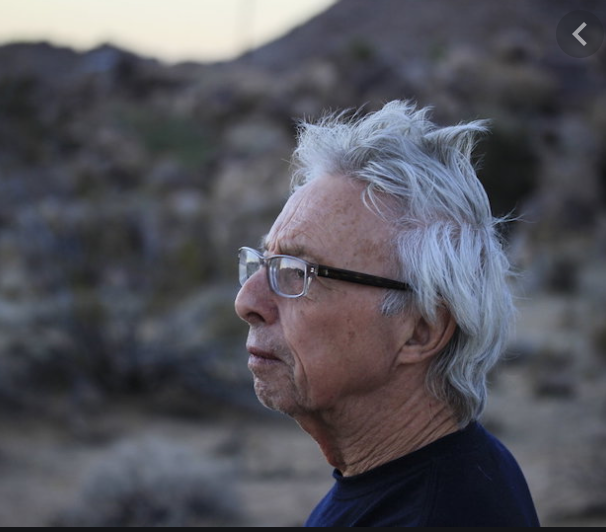 One of the great composers of the our times and the pioneer of ambient and minimalist music and best known in pop culture for his work with Brian Eno has died at the age 84.

Sadly yet another musician to die from Covid complications Budd was a musical revolutionary. The American musician started life, ironically, as a drummer before his breakthrough orchestral piece, ‘Rothko’ which was inspired by the painter. The piece saw him elevated into the  influential group of composers of the period that also included Terry Riley, John Cage and Morton Feldman.

His late sixties work was built around audio visual mediative pieces before he started his adventures into minimalism finding inspiration in the music of the Medieval and Renaissance eras. He learned piano to create the sparse music and to seek out the sweet spot of minimal melody as opposed to the jarring nature of the surrounding avant garde.

His seventies albums with Brian Eno are key which sound and music stripped down to an emotional contemplative near silence and sketches of beauty. He went win to work with Robin Guthrie form the Cocteau Towns and Andy Partridge and was still composing right to the end of his life.