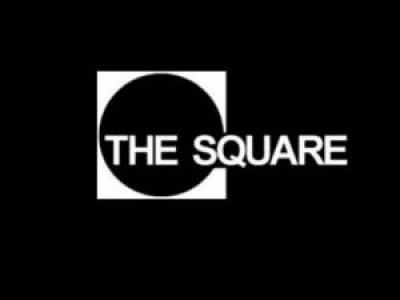 After a 5 month closure period, The Square is set to reopen at the end of May 2016. SquareOne have made the decision following a period of inactivity at the venue.

SquareOne was issued it’s notice to vacate the premises a year ago and put together a 6 month closure programme. At the 11th hour a 6 month extension was offered by landlords Circle Housing, but the timing meant is was impractical to continue a programme past 2015. It was SquareOne’s intention to be able to secure a new premises for the venue where a long term future could be built, and not to drag out what had been a physically and emotionally straining process.

Whilst work with Harlow Council to secure a new venue is on going, and taking longer than anticipated, SquareOne are aware of the hole that has been left in the community following the closure of The Square. With Harlow Council’s Development Management Committee deeming Circle’s plans for redevelopment of the site unsatisfactory, the building having been sat unused for 5 months, the constant demand from the public for The Square to exist and the need for SquareOne to trade to pay existing bills and avoid personal debt, the right move is to reopen.

This is by no means a long term solution to the ongoing issue, and The Square is far from safe. Circle Housing are appealing the decision and this process could see Circle’s plans approved. We will support their application if it addresses the issues raised by HDC in February. These were an unsatisfactory percentage of affordable housing, lack of car parking provision, and lack of provision for a contribution towards the future of The Square.

The importance of The Square to Harlow has been reflected by the enormous number of people who have taken time to sign petitions, write letters to the council, attend meetings, contact us directly asking what is going on, volunteer to help keep a venue running and the constant stream of social media posts explaining the disappointment at lack of such a venue.

There’s a bit of work to do to get the place back into a fit state for opening, but we’re working around the clock and have a team of volunteers getting their hands dirty.

When SquareOne took over the running of the venue in 2008, we only anticipated a 6 month run. We now hope you’ll join us this summer as we celebrate our 8th year of running an independent music venue.

The story is far from over, so let’s get writing this next chapter.