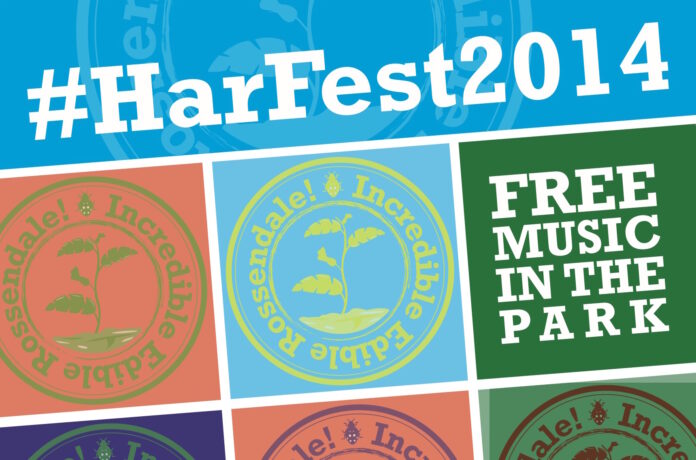 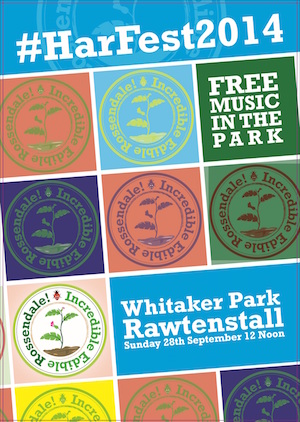 When Paul Scott-Bates decided to pair his hobbies of writing for Louder Than War with being Chair of a local Community Group it seemed a strange project to take on. Regardless, he carried on and made a very successful free micro-festival for the people of his home borough, Rossendale in Lancashire. Here he tells us how it came to pass and also provides us with some photos from the day.

Almost five years ago, my wife and I founded a Community Group in Rossendale Lancashire. Incredible Edible Rossendale was founded with the primary aim of encouraging local residents to grow their own produce with a view to leading a healthier lifestyle. The way we did this was to grow fruit, vegetables and herbs in public locations for anyone to grow, tend and pick for their own consumption. The bigger picture being to bring together the community with the common bond of the need to eat.

Supporting local trade is key to the project so in 2013 we started an annual Harvest Celebration on the last Sunday of September where we brought together stalls from nearby businesses to showcase what is on the doorsteps of our residents.

My involvement with Louder Than War lit a metaphorical light bulb above my head and the thought of having a few bands play live at this year’s event was borne. Approaches to artists I have reviewed and enjoyed were made and Rose Redd, Ceiling Demons, The Ree-Vahs and mylittlebrother all agreed to journey to Gods Own County to perform in Whitaker Park Rawtenstall.

Behind the award winning Incredible Edible Rossendale Community Garden and a stones throw from their Wildlife And Picnic Area and The Whitaker Museum, almost 500 people visited and enjoyed music of the highest order.

Here are a few photos from the day… 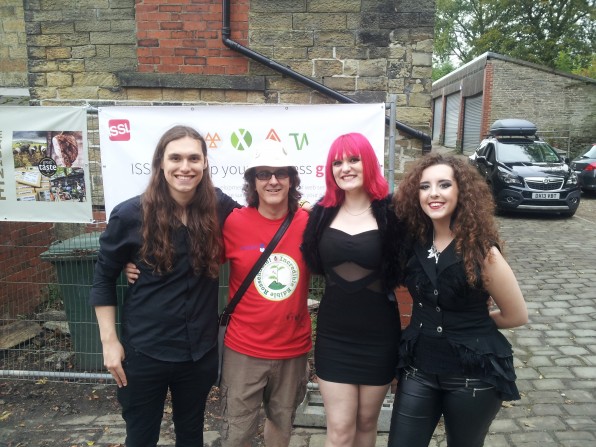 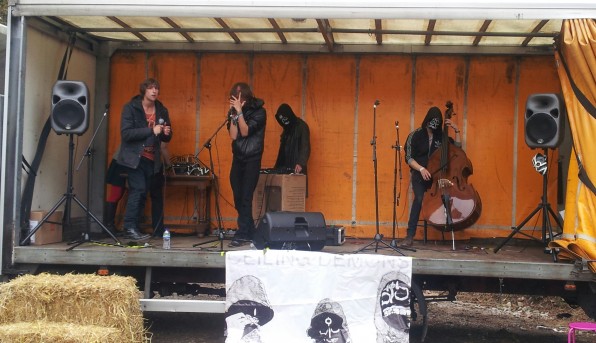 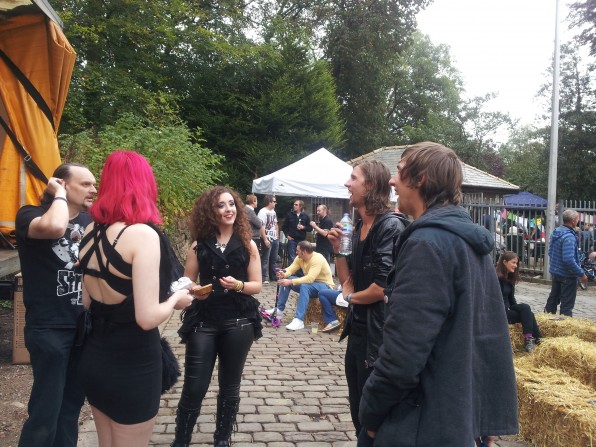 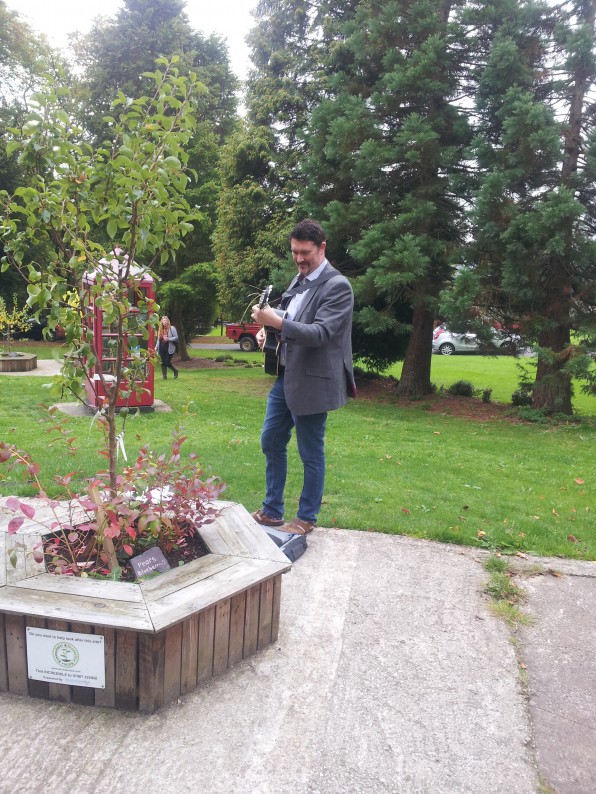 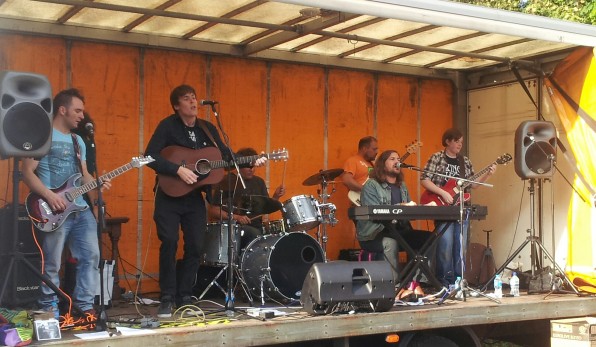 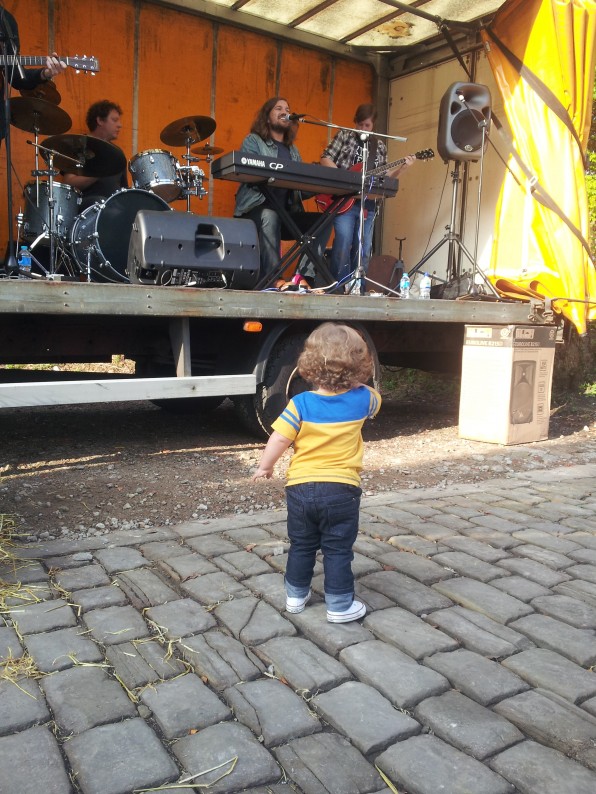 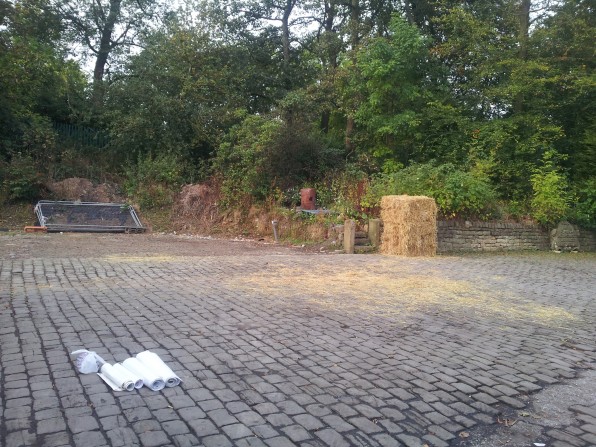