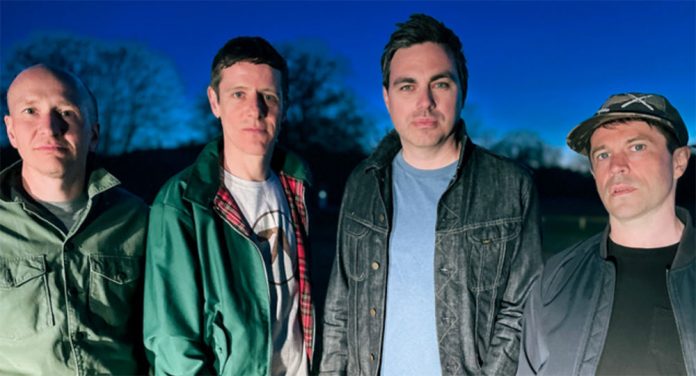 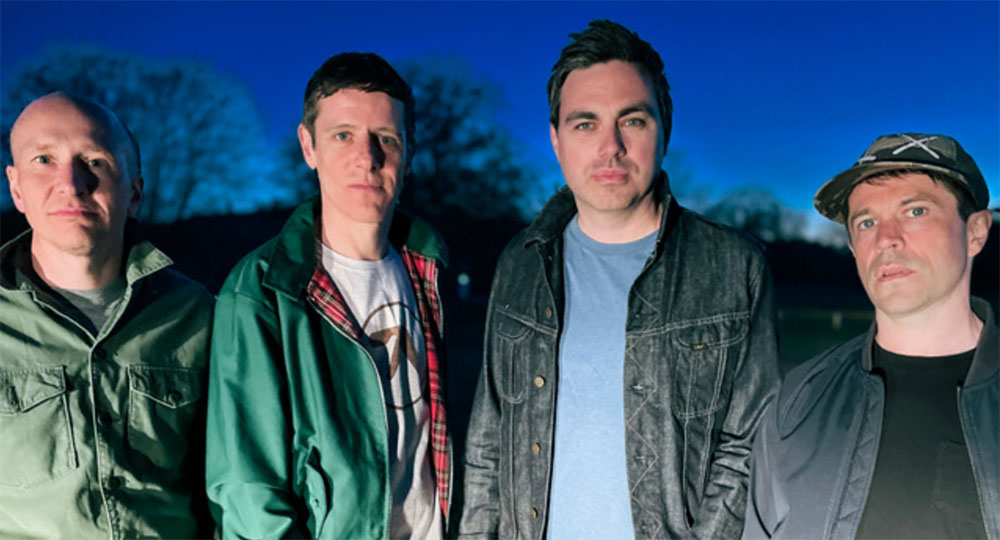 2005 wasn’t the best of years. Despite winning a third term in Government, New Labour had lost some shine and Tony Blair was in desperate need of the Brasso. The UK was two years into war in Iraq, and on one day in July, a terrorist atrocity killed 52 on London’s streets and in London’s tubes.

Against this backdrop of angst, four lads from Staines released their first album. The album was Stars Of CCTV and the four lads were the band Hard-Fi. Stars Of CCTV, with its assured songwriting and brilliant, ubiquitous CCTV camera logo cover art, remains one of the finest debut albums I’ve ever heard. 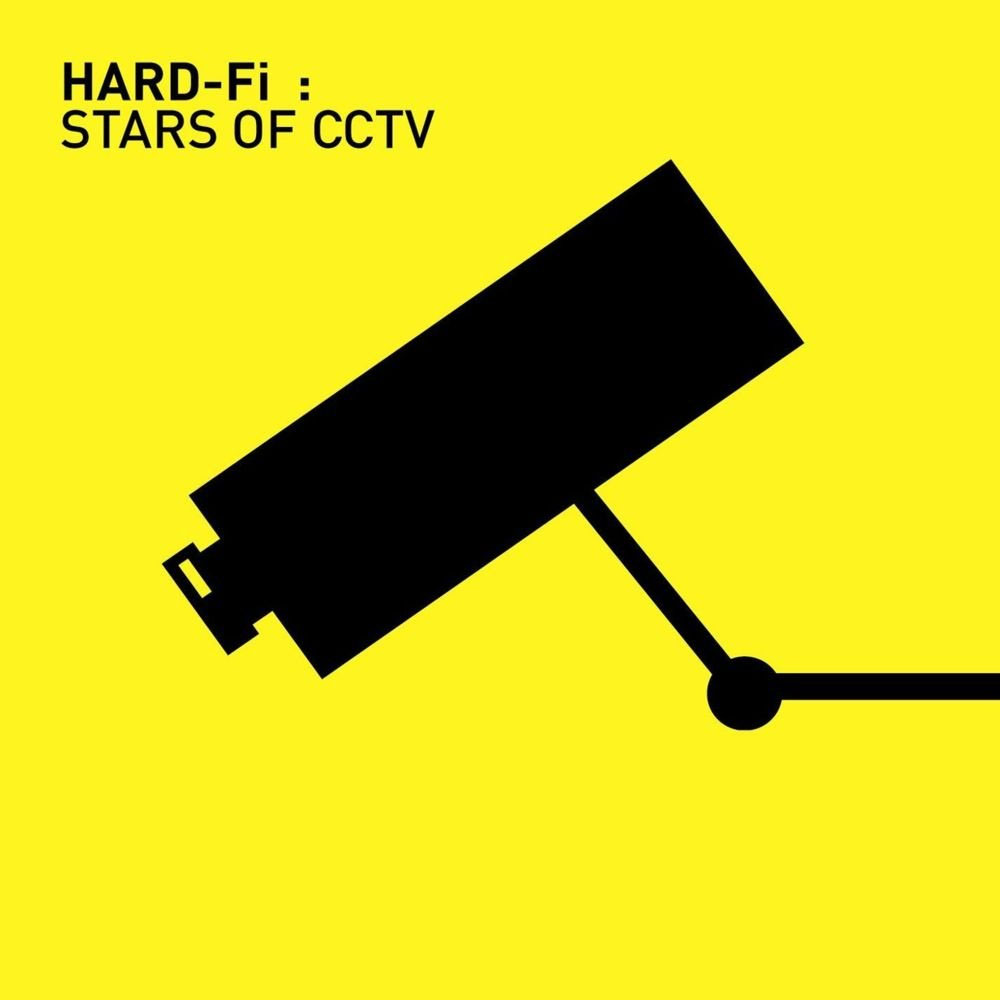 It had a little of everything: political/societal observations (Middle Eastern Holiday/Feltham Is Singing Out), the mundanity of life and desire to escape it (Tied Up Too Tight/Move On Now), living on the breadline (Cash Machine), making the very most of what you’ve got (Hard To Beat/Living For The Weekend). It was entirely in tune with how an awful lot of people were feeling.

Two more albums followed: Once Upon A Time In The West and Killer Sounds. They were objectively good records, but nobody pretends they were in the same league as the first. I guess if your schtick is writing songs about how shit your life is, that becomes quite difficult when you sell-out every venue you play – including five consecutive nights at Brixton Academy, a feat which has yet to be bettered.

But then… nothing. For eight long years, the band has been entirely dormant; leading many including myself to assume that Hard-Fi were done.

So, when my notoriously confused Bandsintown App proudly advised earlier this week that Hard-Fi were playing Kentish Town Forum in the Autumn, I initially afforded it the same level of credence I gave its assertion a few years ago that Bob Dylan was playing The Camden Barfly. But… maybe it was actually true? Worth at least a check on the Forum website…

Well, the good news is that it is true; and on 1st October, Hard-Fi’s original line-up of Richard Archer (vocals/guitar), Kai Stephens (bass), Steve Kemp (drums) and Ross Phillips (guitar) are indeed performing together again in a one-off show which will mark a 17-year anniversary since Stars Of CCTV first hit shelves.

Frontman Archer has said of the show: “It’s fair to say it’s been a while since we’ve all played together so we’re all really excited to be getting on stage again and seeing some of our incredible fans. Hopefully we can recapture the spirit of those gigs back in the day. We may even throw out one or two new numbers into the mix. The Forum is one the classic venues to play, so it’s going to be a special night for everyone.”

“It felt like the right time to get together and play our songs again. Not only did people keep asking me when we were going to do a show, but I felt a lot of the things Hard-Fi did – both musically and lyrically – have really started to chime with what’s going on right now. That sense of wanting to come together again and have a good time as a collective or community has always part of what Hard-Fi is about.”

Well, it’s happening on a Saturday night. The only question I’m left asking is whether Living For The Weekend gets played first or last. Either way, I’m sure a very patient and loyal fanbase will be happy to scream the words.

Tickets for this standalone show go on general sale on Friday 29 April at 10am and are available here.

Words by Simon Reed. His website Musical Pictures is here and you can visit his author profile for Louder Than War here. He tweets as @musicalpix